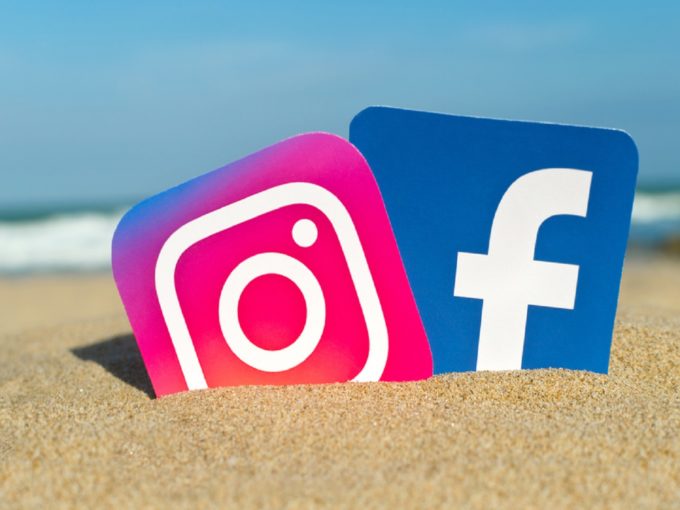 Social media giant Facebook has taken action against more than 32 Mn pieces of content between June 16, 2021 and July 31, 2021 as per its latest compliance report.

The company claimed that it offered users with tools to resolve their issues in 1326 cases.

Facebook’s photo and video sharing social networking platform Instagram took action against around 2 Mn content during the same period of time. The photo sharing platform took action against 1.1 Mn content based on violent and graphic content, around 881 K content related to suicide and self injury, more than 600K content related to adult nudity, and sexual activity during the same period of time.

Instagram said that of the 265 reports, it has provided tools for users to resolve their issues in 181 cases.

The new guidelines demand social media platforms with more than 5 Mn users in India to publish its compliance report at an interval of 30 days along with hiring a chief compliance officer, chief grievance officer and nodal contact person.

As per the government, Facebook has 41 Cr (410 Mn) users whereas Instagram enjoys 21 Cr (210 Mn) users in India. Facebook Owned WhatsApp earlier in the day revealed that it had banned over 3 Mn Indian accounts in the country between June 16 and July 31, 2021.