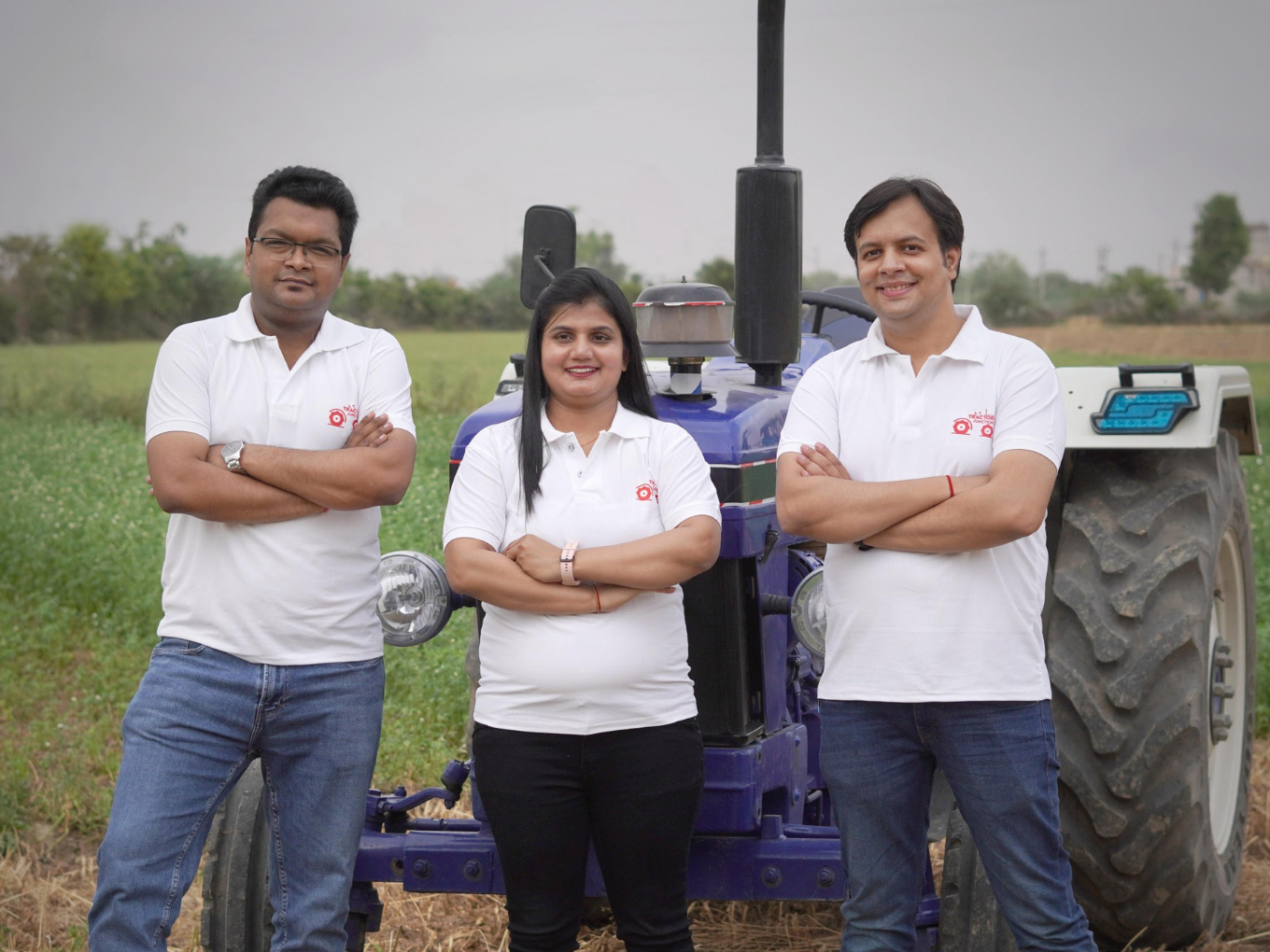 Tractor Junction will use the fresh capital to develop financial services, hire new talent and launch physical stores in the northern part of India

The fresh capital will be used for developing financial services, hiring new talent and launching physical stores in the northern part of India.

As per its website, the digital platform has listed more than 300 new tractors, 75 harvesters,  580 implements, 135 farm tools, and 120 tyres. Some of the brands that are listed on its website are Mahindra, Sonalika, Swaraj, New Holland, Eicher, and John Deere, among others.

It claims to have clocked a 7X surge in annual revenues in the last two years. Also, it further asserts that the portal has had more than 30 Mn visitors in the last 12 months. It is reported to have acquired rural vehicle marketplace TractorGuru in December 2021.

Some of its competitors in the Indian agriculture vehicle and equipment market are E-Farm,  KhetiGaadi, FIELDKING, and BigHaat.

A few days ago, car marketplace unicorn CarDekho launched a fintech platform Rupyy. According to the startup, its subsidiary CarDekho Financial Services will be transformed and merged into Rupyy.

Rupyy would offer a paperless loan in a matter of a few minutes. It also offers a slew of financial products including new car and used car loans, two-wheeler, personal, and car loans, among others.

In August 2021, vehicle financing startup OTO raised $6 Mn in a Series A round led by Matrix Partners India. In addition, existing and new investors such as Prime Venture Partners, 9Unicorns, and Better Capital and marquee angel investors including Asish Mohapatra of OfBusiness, Ramakant Sharma of Livspace, Kunal Shah, K Ganesh, and Ashneer Grover & Suhail Sameer of BharatPe participated in the round.