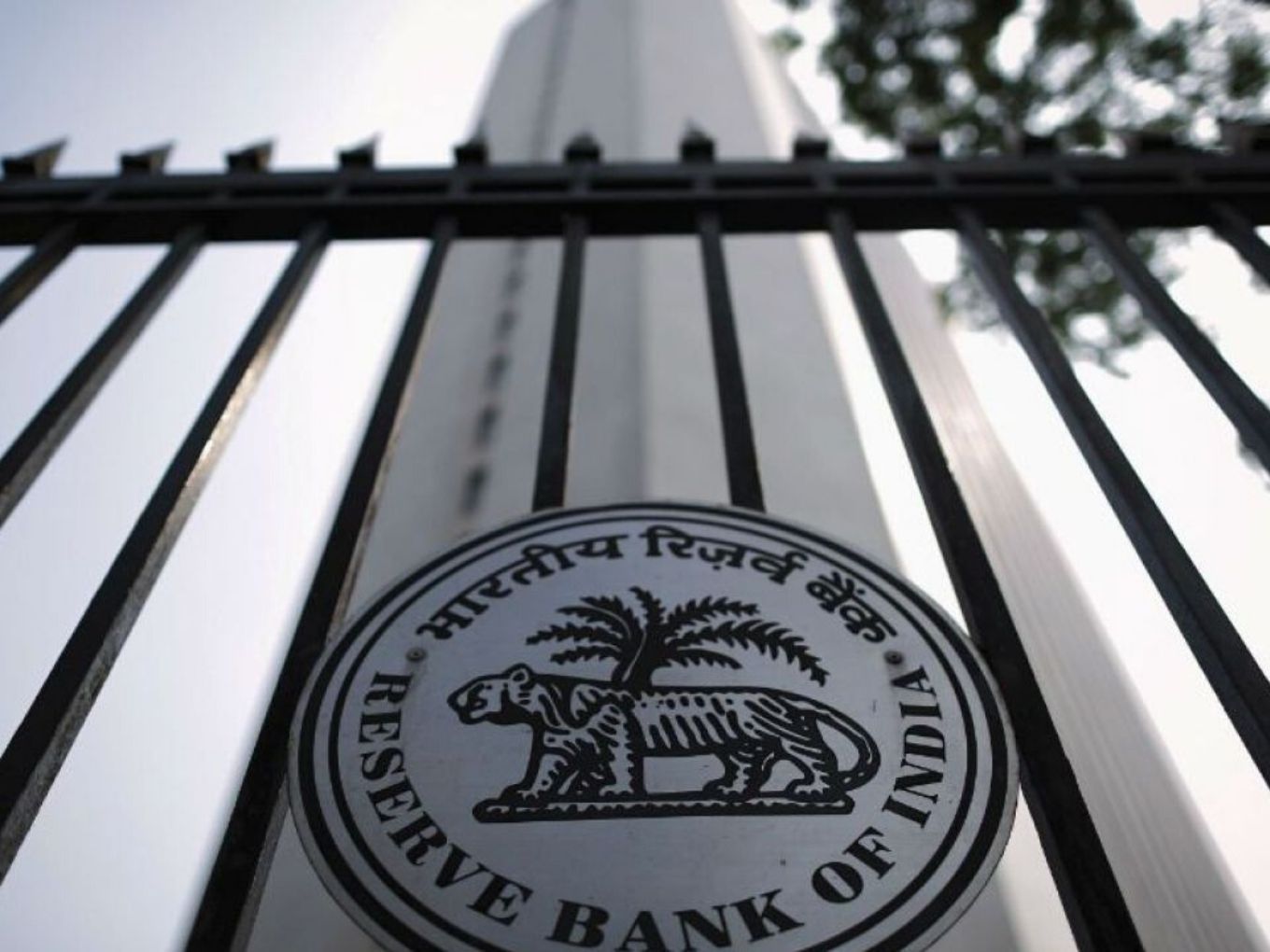 A total of 1,246 startups across India participated in the survey

The startups belonged to various segments, including edtech, agriculture, healthcare and others

The Reserve Bank of India (RBI), on Wednesday (December 31), released a detailed report on the Indian startup ecosystem. Interestingly, when it came to startups funding and capital support — friends and family emerged as the largest source of funding for startups contributing up to 42.9%, compared to other sources of funding such as angel investors, incubator funding, and venture capital firms among others.

A total of 1,246 startups participated in the survey from across the states, including Karnataka, Maharashtra, Telangana, Delhi and Tamil Nadu. The startups belonged to various segments such as edtech, data and analytics, agriculture, healthcare among others.

The report showcased that over 13% of these startups received funding from international investors.

In addition to this, out of 1,246 startups that participated in the survey, around 934 startups had up to INR 1 Cr of capital investment, 511 startups (42%) infused capital up to INR 20 Lakhs each, and 62 startups infused capital above INR 10 Cr. Also, 934 startups had working capital requirements of more than INR 10 Lakh for a year. Only 448 startups (36%) availed loans from Indian banks and other financial institutions, and 21 startups (1.7%) claimed to be taking loans from foreign banks or external commercial borrowings.

The Road Ahead Of Startups In India

However, the RBI’s survey did not specify the funding details of startups from Tier 1, 2 and 3 cities, individually. It stated that the data and analytics, education, healthcare and agriculture were major startup sectors in the country. It has to be noted that the report highlighted only the important aspects such as profiles of the startups and their founders, nature of products, sources of funds and future plans.

According to Inc42 by DataLabs, between 2014 and 2019 Q3, a total of 4,747 deals were being recorded with over $55 Bn investments in the Indian startups from angel investors, VCs and other funding sources. Interestingly, startups in fintech, enterprisetech and ecommerce combined made 47% ($1.5 Bn) of the total funding invested into Indian startups in FY19 Q3.

DataLabs further showed that 96% of the 185 unique startups funded in 2019 Q3 were based out of Tier 1 cities, and the share of the funding amount for startups in Tier 1 was at 99% in 2019 Q3. This also hinted that the startups in Tier 2 and 3 are still facing challenges in terms of securing funding from various sources despite the push from the government.