Michel Rijnders, an online recruiter from the Netherlands, discovered a security loophole

LinkedIn said the serious bug, which could be linked to phishing, has now been fixed 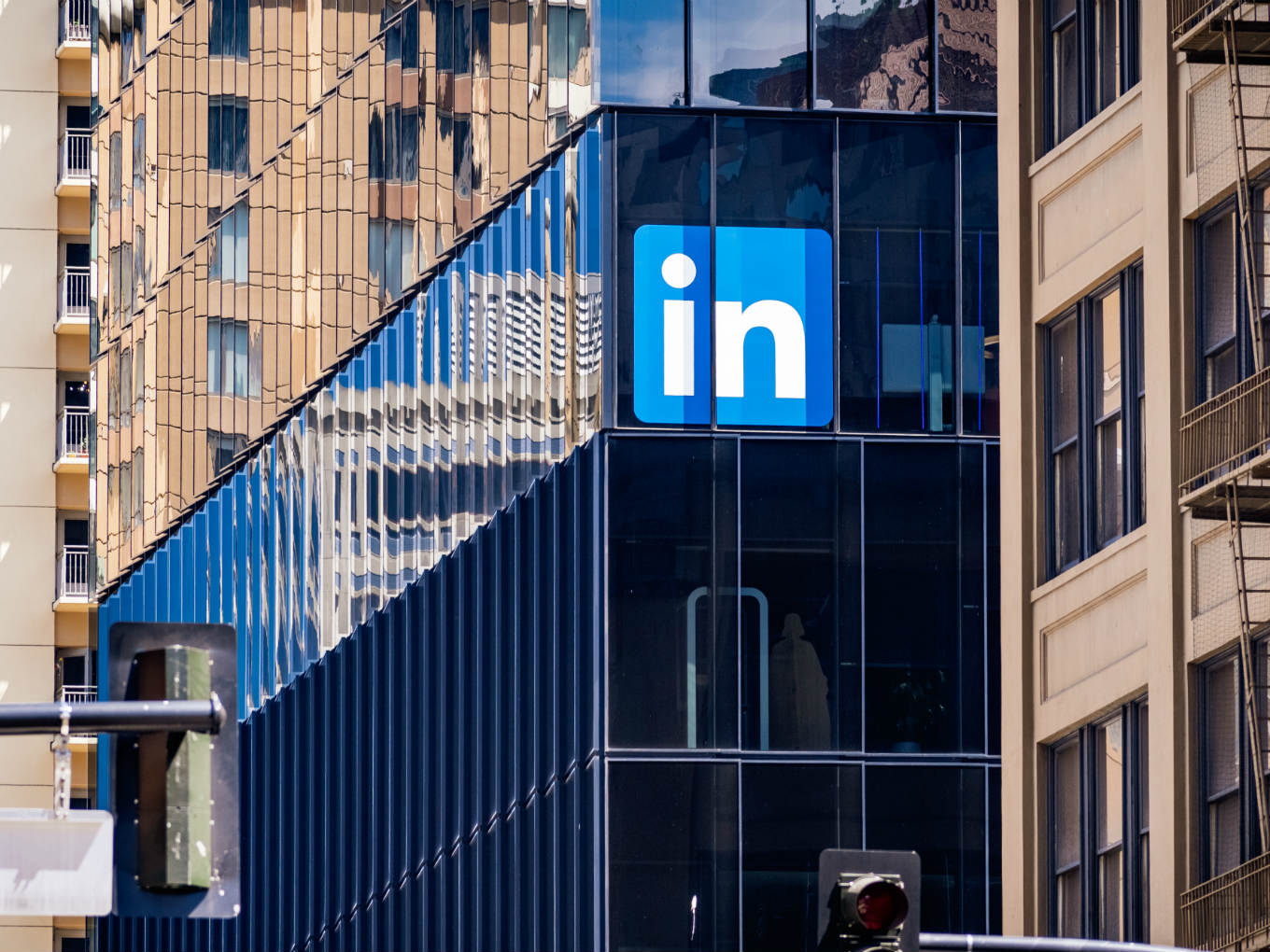 If you came across multiple high-level job openings on LinkedIn in the last few days, including the job of Google chief executive Sundar Pichai and LinkedIn chief executive Jeff Weiner, we hope you didn’t jump at the chance of joining the big leagues, as the job listings were fake.

Last week, Michel Rijnders, an online recruiter from the Netherlands, discovered a security loophole that allowed users to post job openings on a company’s official LinkedIn page, even with no link or association, and certainly with no permission needed. The postings would then show up on the company’s “jobs” page alongside others posted by the company itself.

Rijnders exposed the issue publicly, posting vacancies for the CEO spots at both LinkedIn and Google. While LinkedIn does usually charge for posting a job listing, Rijnders, a premium LinkedIn subscriber, says he has been able to list each job opening for free. The fake jobs created a concern for LinkedIn and other companies as well.

To Rjinder, Paul Rocketty, head of trust and safety, LinkedIn replied, “Thank you Michel Rijnders for bringing this to our attention. We’ve removed the posting and we’re resolving the issue that allowed this post to go live. LinkedIn is a place for real people to have real conversations about their careers. It’s not a place for fake jobs—we are committed to stopping fraudulent jobs from ever reaching our members through automated technology and the help of our members reporting any suspicious job postings.”

However, it is notable that several LinkedIn users have complained of a similar problem. There is a whole LinkedIn forum discussion on phishing job ads and options of removing it. One of the users replied saying that this happened in his company last year and the only resort is to reach out to LinkedIn IT support and report each job individually from admin panel as spam and they will remove it within a couple of days after getting the report.

On another front, a LinkedIn spokesperson reportedly said that it was a bug in the online jobs experience and issue has been resolved. The spokesperson added, “Fraudulent job postings are a clear violation of our Terms of Service. When they are brought to our attention, we quickly move to take them down. While we do allow companies to post on behalf of other companies (such as in the case of recruiting firms), this is only permitted with the knowledge of both parties.”

In the case of free job posting, LinkedIn spokesperson said, “We have not historically had free job postings as part of the LinkedIn experience. However, we’re running a test that allows small and medium sized businesses to post a limited number of jobs for free. This member was a part of that test.”

In the day and age of data security and concerns costing billions to tech giants such as Facebook, an ongoing flaw which is now being called a bug raises bigger questions about authenticity and safety on LinkedIn.