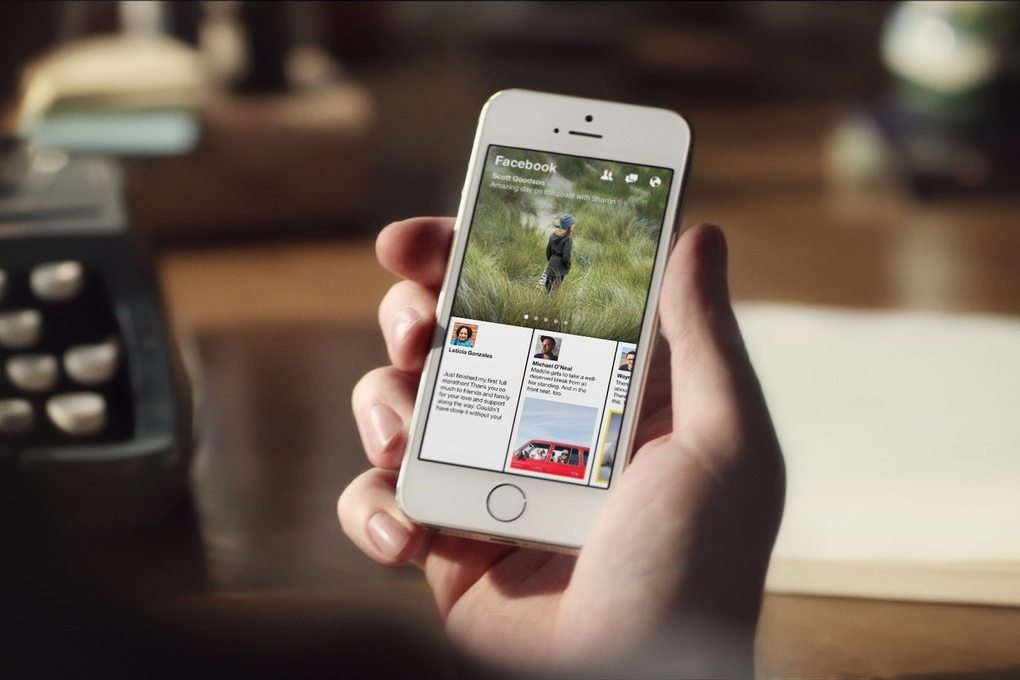 But on Monday, a new version of Facebook mobile application, Paper will be available for iPhones. Paper is a news-consumption app akin to existing options like Flipboard, Feedly and Zite.

The idea is to present longer-form Facebook content in a more attractive, magazine-style way that will encourage users to linger over posts, stories and images.

According to Facebook, the News Feed section will feature a new design for photos and video and the ability to read longer written posts.

Users can then customize the app by adding more than a dozen other topics, “from photography and sports to food, science and design.” Facebook promises “a rich mix of content from emerging voices and well-known publications.”

There will be no buttons to push. Instead, users will be able to flip through stories and other posts by tilting the phone in various ways and swiping with their fingers.

When posting your own stories, Paper will let you look at a preview before sharing.

Paper will be the first release from Facebook Creative Labs, which is devoted exclusively to developing new mobile apps for the site.

Paper will hit app store on Monday, February 3, but will only be available for iPhone users in US. There is no Android or Windows version of the application and there is no timeline when they will be launched.