Facebook promises new form factors for the device by year-end 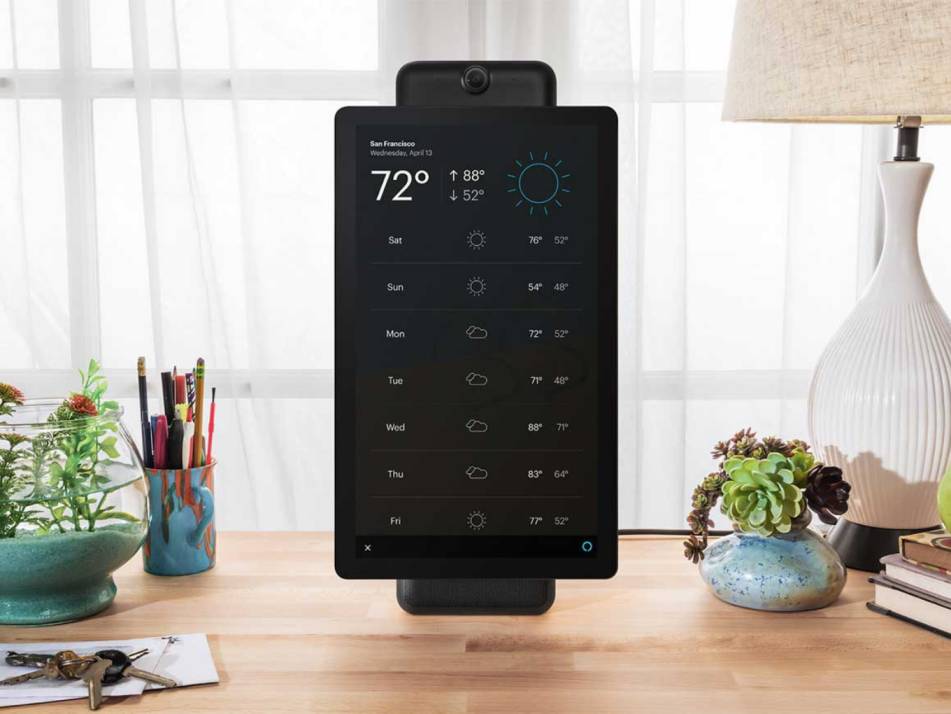 Facebook is reportedly launching a new version of its video chatting hardware ‘Portal’ by the end of 2019. The first version of the Portal smart display was a hands-free video calling device, which uses a smart camera to automatically adjust to the user’s movements around the room.

The company claimed to have witnessed good sales of portal device till now, however, they did not share any specific numbers. “We continue to invest in Portal, as we believe a whole new generation of hardware is going to come out,” Bosworth added.

In the first-gen Portal smart device, the camera automatically widened its view to keep more people in the frame as they come into view. Launched in 2018, the smaller version of Portal is being sold for $129, and the larger Portal Plus is priced at $279. Currently, the device is only being shipped in U.S and Canada.

Given Facebook’s long list of data privacy instances, Portal hardware has met with a lot of cynicism on its data collecting capabilities. However, the company had claimed to have integrated privacy features such as encrypted calls, and camera cover to block the camera lens.

Also, the company also said that Portal’s camera does not use facial recognition and also does not have user identification capabilities, it rather uses artificial intelligence to frame a scene. Further, the smart camera’s AI technology is said to run locally on Portal instead of on Facebook servers.

Just a week after Portal’s launch, the device was reported to be collecting user data including who the users are calling and the data about which apps does the users access on Portal.

A company spokesperson had then told Recode, “Portal voice calling is built on the Messenger infrastructure, so when you make a video call on Portal, we collect the same types of information (i.e. usage data such as length of calls, frequency of calls) that we collect on other Messenger-enabled devices.” The company also agreed to might use this data to enable ads targeting across Facebook’s other platforms. Portal itself does not show advertisements, but the data is linked to a user’s Facebook account.

Facebook is expected to be hit by $3 Bn to $5 Bn fine by US Federal Trade Commission (FTC) for the ongoing investigation in Cambridge Analytica data scandal. In its first-quarter 2019 financial report, the social networking platform has registered a net profit of $24 Bn. This was 51% less than the company’s profit in Q1 of FY2018.