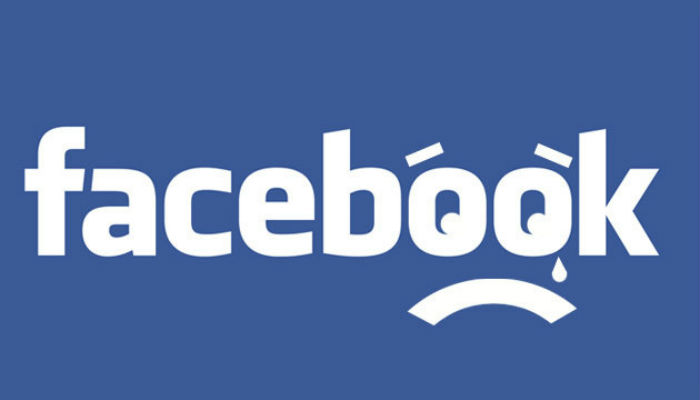 Update #2: Facebook still seems to have many kinks. When trying to tag anyone we get the same “Sorry, something went wrong”.

This is something which is currently visible on many desktop screens of people who are trying to log in to Facebook.

The social networking site which is been trying hard to be a one mark destination for all kind of chat related stuff these days, is going through a down right now, though reason for Facebook not working cant be figured out at the moment, but if we go through Twitter, a number of people are currently facing the problem.

Like us, on Twitter people can be seen figuring out whether they are the only one who are facing the problem or others are also in the list.

Also, at the moment people are not even able to post anything on Facebook via third-party app even the developers platform is down, thus appears something really gone bad at Facebook’s end.

There has been no update from Facebook about the same, will keep you posted.

By then check out what people are saying about it:

The real question is, is Facebook down or just diving?

Facebook appears to be down, The social network isn’t working on web or mobile platforms, and even its developer platform is down.

#FacebookDown: If tweets are an indicator, this Facebook outage appears to have impacted many countries globally. pic.twitter.com/osn3qO423b — toiphotogallery (@toiphotogallery) June 19, 2014