Chennai Based IndiaProperty.com Close To Raise Over $50 Mn

Chennai Based IndiaProperty.com Close To Raise Over $50 Mn 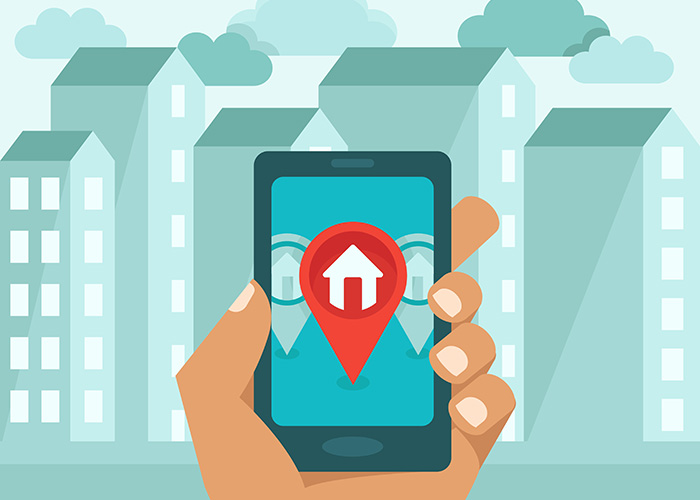 India is one of the fastest growing real estate market in the world, and attracting domestic as well as foreign investors to invest in Indian startups serving in this space. According to property consultant Cushman & Wakefield, Indian real estate market is estimated to reach $180 Bn by 2020. In just residential property, the top eight Indian cities will see an additional demand of 2.8 Mn units in the next five years.

As per the Livemint report, Chennai-based online real estate startup, IndiaProperty.com is raising over $50 Mn to fund expansion plans. The company is looking to expand to northern India, invest in mobile commerce and incorporate more features on its website.

Speaking on the plans, Ganesh Vasudevan, CEO, IndiaProperty.com said, “The money is being raised to support scale-up of the business further in terms of expanding to newer geographies, new products, technology investments and potential acqui-hire.”

Founded in 2012, IndiaProperty.com provides in-depth information on buying, selling and renting out properties in India. It has partnered with leading media organisations to provide prompt and reliable service to customers through various channels and to enhance better visibility and increase responses.

Previously a part of Consim Info Pvt Ltd, IndiaProperty.com demerged from its parent company in April 2012 and since then is known by its present name, IndiaProperty Online Pvt Ltd.

Earlier in December 2013, the company had raised $12 Mn in a series B round, led by Bertelsmann India Investments (BII), along with existing investors Canaan Partners and Mayfield India. So far, the firm has raised $19 Mn. BII is the strategic investment arm of German media company Bertelsmann SE and Co. KGaA in India. It focuses on investments in the digital, education, media and services sectors.

With over $120 Bn in revenues, the real estate market is Huge. The huge market opportunity which this sector offers has made the real estate space in India crowded with the existence of a number of players, thus the competition among the players is conspicuous.

December 2014 – SoftBank Internet and Media Inc. had invested $90 Mn in the Housing.com.

January 2015 – Bangalore-based online real estate platform, CommonFloor.com, had raised undisclosed amount in a new round of funding from Google Capital.

Feb 2015 – CommonFloor.com, an online real estate platform had launched CommonFloor Retina, a virtual reality innovation in real estate that is available to the masses.

99acres, MagicBricks, Commonfloor, Indiaproperty, Makaan are the few players who are dominating the the real estate sector in the country.