Exclusive: Udaan Gets INR 50 Cr In Debt From Corsa, Blacksoil, Others

Exclusive: Udaan Gets INR 50 Cr In Debt From Corsa, Blacksoil, Others

Udaan is likely to continue raising debt, as its shareholders had agreed to raise INR 2,000 Cr in debt within 1 year 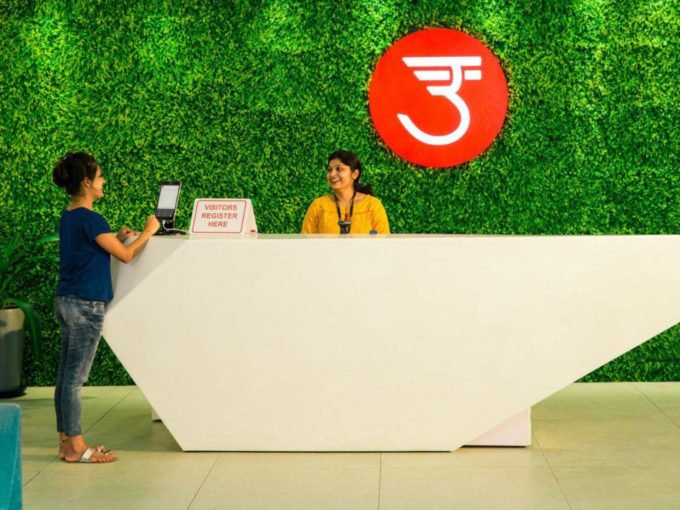 The fresh round of investment is in line with Udaan’s shareholders agreeing to raise INR 2,000 Cr in debt financing within a period of a year. This development was also reported exclusively by Inc42 in September.

Till now, Udaan has raised close to INR 150 Cr in debt, and it is likely to raise more in the coming weeks.

Udaan has over 5 lakh product categories listed on its website. The company sells electronics, clothes, medicines, grocery items, among others.

The startup boasts of having over 30 lakh retailers, 25K+ sellers and is operational in 900 Indian cities.

In January this year, Udaan had raised $280 Mn in funding from Octahedron Capital and Moonstone Capital, Lightspeed Venture Partners, DST Global, GGV Capital, Altimeter Capital, and Tencent at a valuation of $3.1 Bn.

Udaan is among India’s top five B2B ecommerce marketplace startups that have entered the unicorn club. Others in the clubs are Zetwerk, Infra.Market, Moglix and OfBusiness. As per media reports, Udaan is likely to hit the public market in the next two years.