Players in the Indian investment space include Zerodha, Groww, Upstox and INDMoney, among others 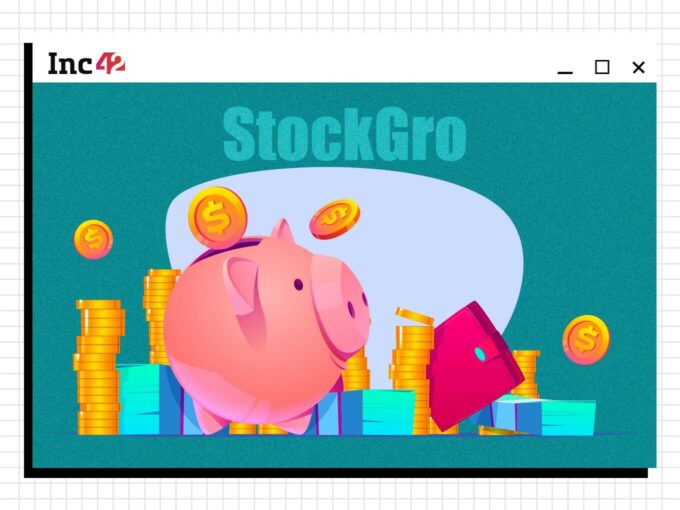 StockGro has officially announced its $32 Mn in Series A led by BITKRAFT Ventures, General Catalysts, and Itai Tsiddon. The investment round also saw participation from Roots Ventures, Creed Capital Asia, Nitish Mittersain, Ankush Gera, among others. The startup in its press statement said it will utilise the fresh capital to tap into more markets, introduce new product offerings and to aggressively ramp up its hiring across all functions.

Social investing and gaming platform StockGro is raising around $10 Mn in a fresh round of investment. The round is being led by San Francisco-based BITKRAFT Ventures. This seems to be BITKRAFT Ventures’s second investment in India after it had funded GameZop last year.

According to regulatory filings accessed by Inc42, StockGro’s existing investors Root Ventures, QLT Technology, U1 Fintech Investment,  among others also participated in this round.

The fresh investment comes four months after the Bengaluru-based StockGro picked up $5 Mn in its Pre-Series A round. The startup had raised the funding from Root Ventures, and Velo Partners. Earlier, StockGro had raised $1 Mn in an angel round from Kunal Shah, Vivekanada Hallekere, Rahul Garg of Moglix, and Ramakant Sharma of Livspace.

As per its website, the startup claims that it has hosted more than 500 events, has partnered with 250 institutions, and has recorded over 7 Mn registrations. 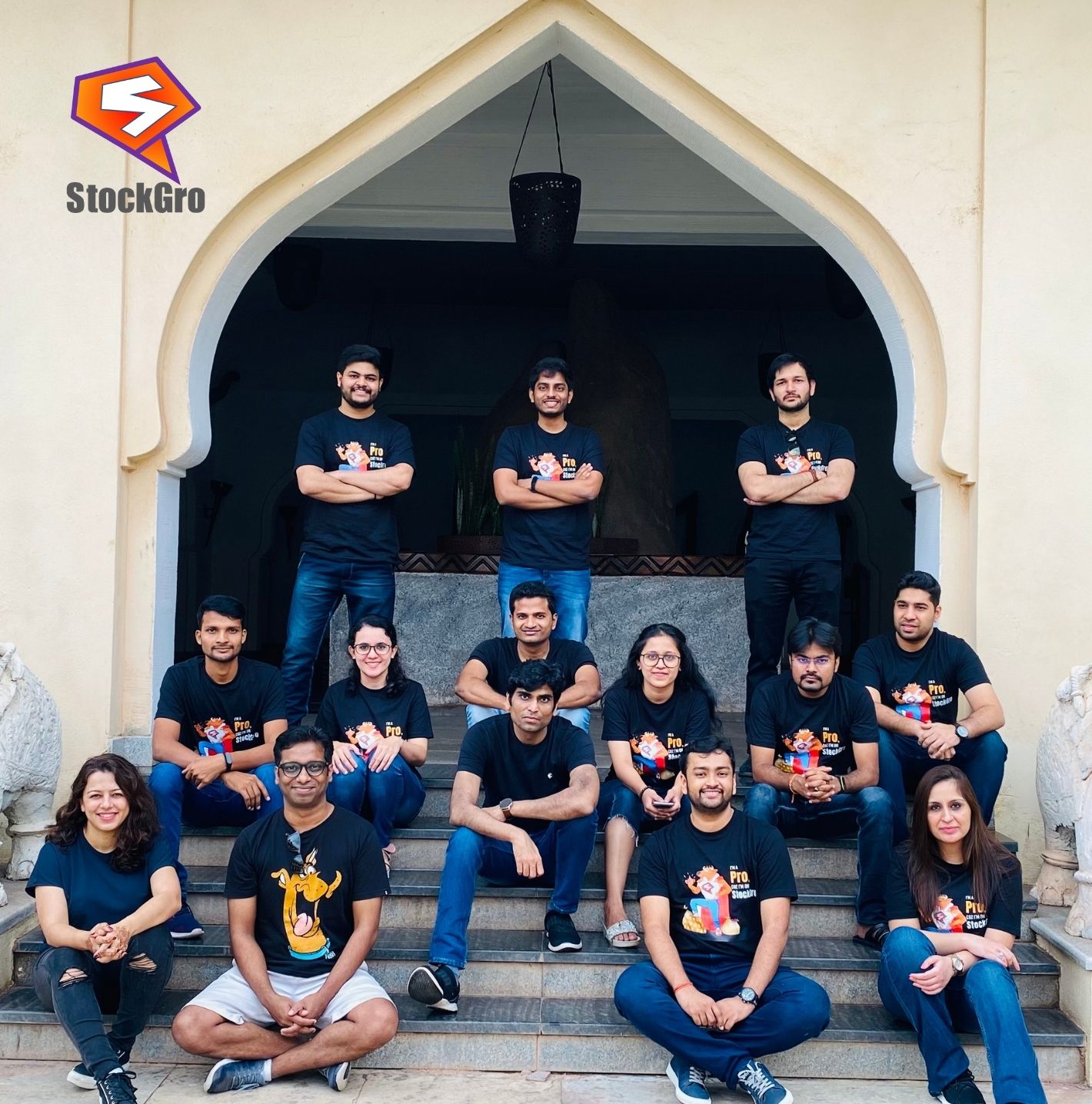 StockGro doesn’t seem to have any direct competitors in the market, rather it collaborates with investment platforms like Zerodha, Groww, Upstox and INDMoney. It is worth mentioning Zerodha, Groww have already entered the unicorn club, while Upstox is in the process of crossing the billion-dollar valuation threshold.

Investment in stocks have increased significantly in the backdrop of the pandemic. The availability of user-friendly UI interfaces among these apps have lured millenials to try their luck in mutual funds and stocks.

The Indian investment tech market is poised to grow to over $60 Bn by FY25, from its current market size of $20 Bn. Apart from Upstox, Groww and Zerodha, Vijay Shekhar Sharma’s Paytm Money, Amazon-backed smallcase and ETMoney are also trying to tap the market.