Exclusive: Invenmi To Brew Up A Storm In Indian Tea Market With Funding From Texas-Based VC

Exclusive: Invenmi To Brew Up A Storm In Indian Tea Market With Funding From Texas-Based VC

Founded in 2016, Invenmi is a food technology company with a focus on clean label adaptogen beverages

Invenmi plans to use the seed capital to expand to Mumbai, Kolkata, and Chennai 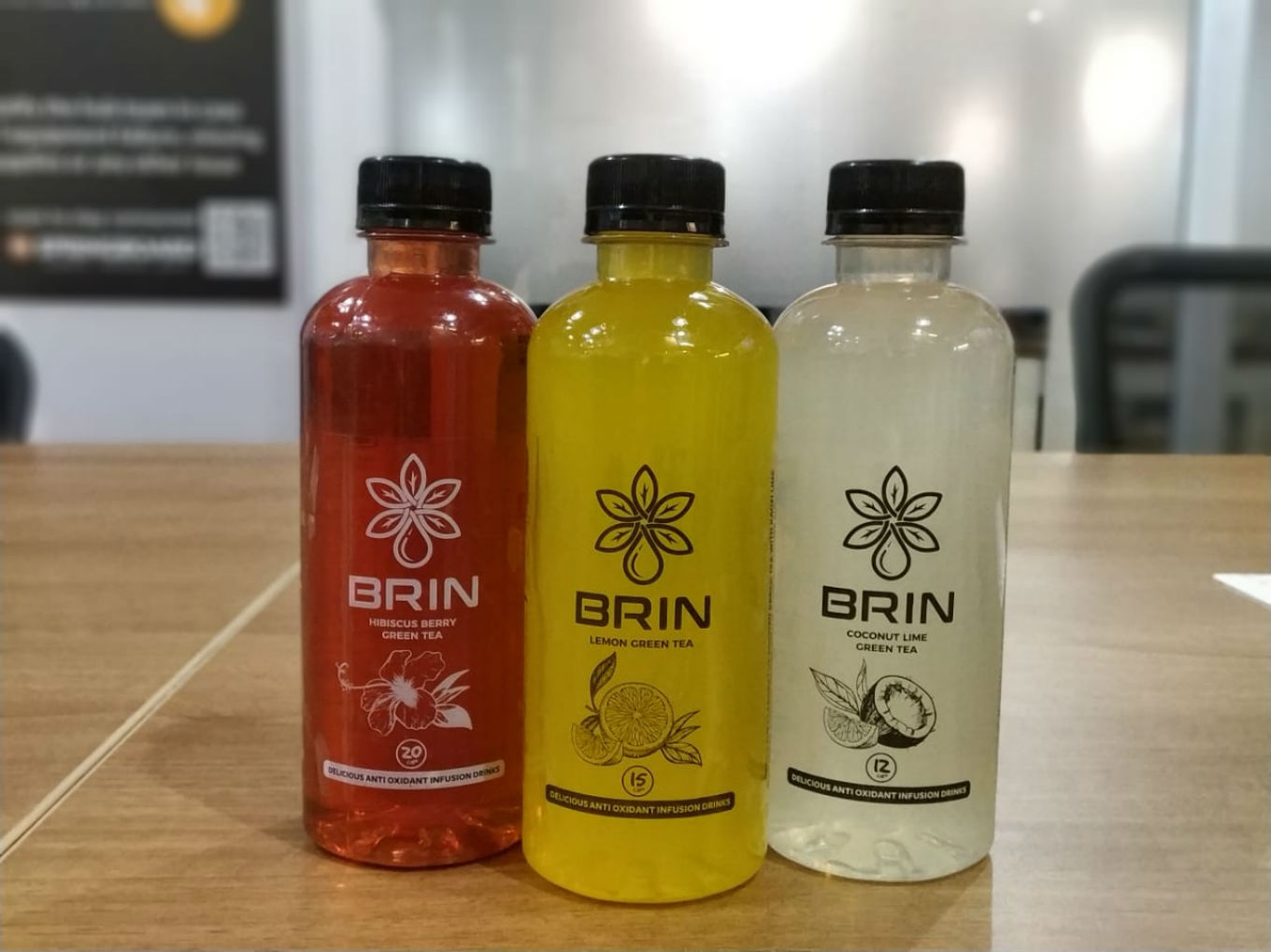 Founded in 2016, Invenmi is a food technology company with a focus on clean label adaptogen beverages. Its flagship product in retail — BRIN — stands for premium ready-to-drink teas, freshly brewed and smartly sweetened.

The company claims that BRIN, which stands for ‘Mountain Summit’ in Welsh English, has diverse and ethically sourced whole roots, extracts, berries, bark and leaf extracts with natural flavours and is barely sweetened.

With ingredients sourced from mountainous terrains, unsweetened and real brewed variants of BRIN are in the pipeline and will be launched over the next two quarters.

At present, BRIN sells across four metros as Delhi-NCR and Pune/Mumbai are key markets for the company for now. Invenmi plans to use the seed capital to expand to Mumbai, Kolkata, and Chennai. It also plans to build a supply chain and expand distribution in existing/new cities besides making sales and marketing hires.

“The funds will also be deployed in a central delivery facility which will standardise all raw materials before we send it for manufacturing majorly for quality control and also to maintain secrecy from a raw material standpoint,” added Bhattacharya.

Talking to Inc42, Bhattacharya said that Invenmi is on a mission to help urbanites stick to their busy schedule, have indulgences, and yet remain healthy.

It aims to do this by creating foods and beverages designed for specific physical requirements — making micronutrients/protein systems available in popular ingestable formats like bottled beverages.

Bhattacharya says, “With BRIN, our core focus is on building a core tea brand in a ready-to-drink format with fruit and herb infusions which add value to consumer’s health apart from giving a guilt-free experience.”

However, initially developing a nutraceutical with crude equipments was a challenge for the Invenmi team. Subsequently, scaling up laboratory methods in industry maintaining unit economics was another challenge.

Even though reaching breakeven was an option for Invenmi, given its investor confidence and organic sales, the company decided to grow rather than consolidate. A pan-India sales deal with the Barista Coffee Company last year gave Invenmi’s products a validation as it got a visibility and appreciation from the public.

Bhattacharya said that the company’s sales volumes were an indicator that consumers love their products.

In The Pipeline: Research Facility & Expansion

After spending most part of the year as a bootstrapped company, Invenmi expects to record a revenue of INR 1.5 Cr for the financial year 2018 as the focus for the company remains growth and expansion.

At the same time, its delivery facility will double up as a research facility as Invenmi is looking to invest substantially on new product development. Going forward, the company also plans to explore new markets and product lines over the next one year and will be raising a pre-series A round ahead of summer next year.

Bhattacharya also said that the company expects to break even on an operational scale in the three key cities it currently operates in. However, the primary target would be growth and launching new product lines over the coming year.

On the technology and trademark front, Invenmi will be investing in patenting its existing products/manufacturing technologies. The company aims to record 100K unit sales a month over the next two quarters across six cities.

Tea is the beverage of choice for most Indians, who want it anytime, anywhere. Naturally, the market is choc-a-bloc with startups catering to Indians’ love for tea online as well as offline.

India is the seventh largest coffee and the second largest tea producer in the world. Interestingly, 83% of Indians prefer tea to coffee.

According to reports, by 2020, the market for tea is expected to grow annually by 20-23% and is estimated to be three times the present size in 2018.

Further, a Transparency Market Research report revealed that the green tea market is gaining immense popularity across the globe and is anticipated to witness robust growth throughout the forecast period.

In addition, the convenient and attractive packaging is expected to drive the demand and encourage the growth of the market. The increasing number of players entering the global green tea market is expected to strengthen the competitive scenario throughout the forecast period.

Longstanding player Tata Tea has also launched its ready-to-drink green tea-based drink, spearheaded by Tata Tea in India and Tetley in Canada. Meanwhile, Lipton Green Tea has been spearheading the growth of the green tea market in India.

“Among all these categories, black tea is a dominant category in the Indian tea market; however, green tea is also expanding its presence among young Indian consumers due to its several health benefits,” the report noted.

It also projected a healthy growth for the market in the coming years, driven by increasing focus on health and wellness.

With its strong focus on health, Invenmi plans to lead the growth in this highly underserved category which is still in the nascent stage, by growing the company at 10% year-on-year. And if we were to read the leaves, it seems to be primed for success.