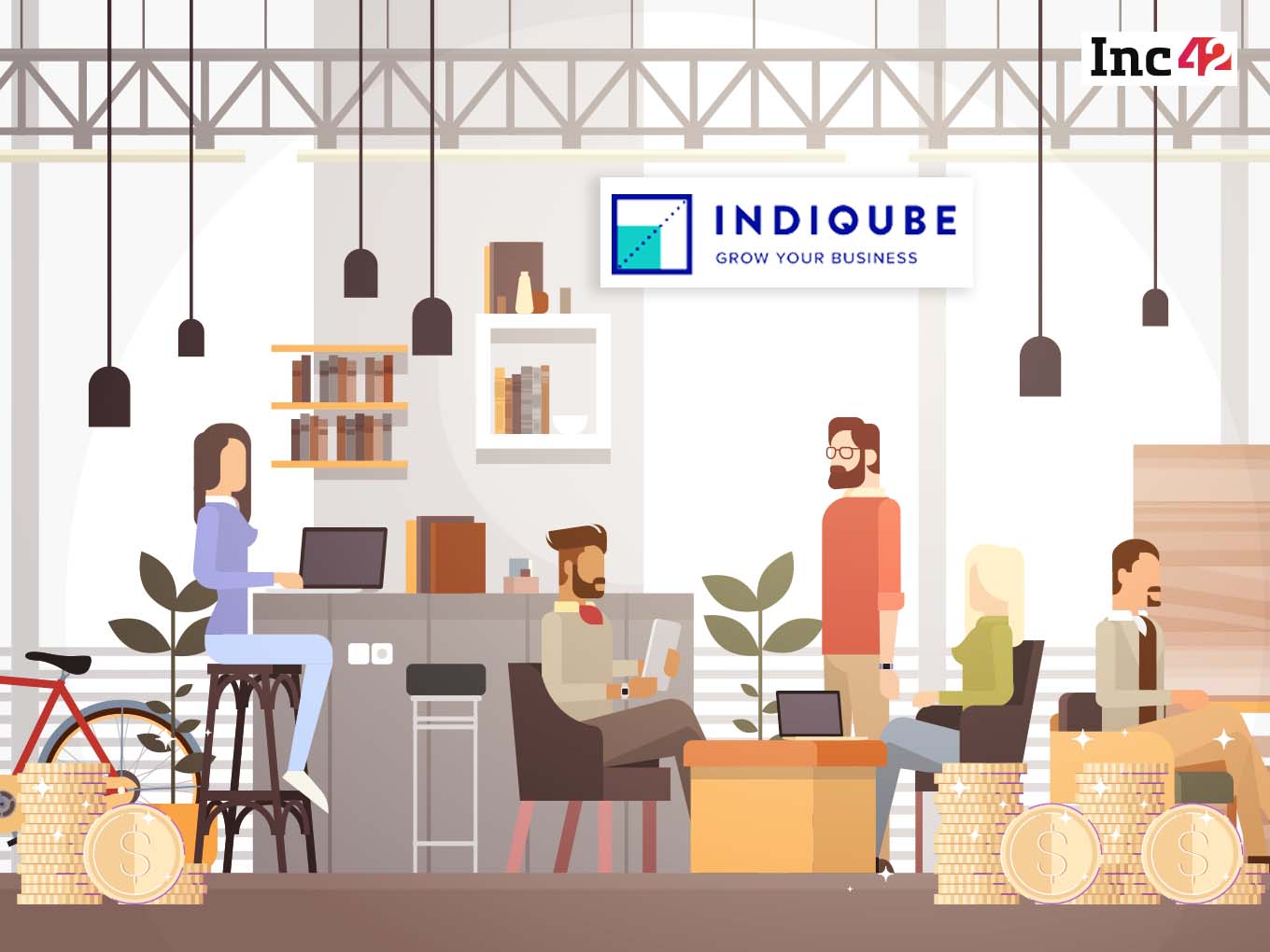 The round saw participation from CareerNet Technologies, Ashish Gupta, among others

Bengaluru-based coworking startup IndiQube is raising around $30 Mn in a fresh round of funding led by WestBridge Capital. The round further saw participation from its existing investors Ashish Gupta, former managing director of Helion Ventures, CareerNet Technologies, a classified web portal,  among others.

The fresh round comes four years after it had raised $15 Mn in its Series A round led by WestBridge Capital. In 2018, the startup’s round saw participation from WestBridge Capital and Ashish Gupta. Back then the startup intended to utilise its Series A round funds to strengthen its execution capabilities and expand aggressively across Bengaluru, Pune, Hyderabad, Chennai, Mumbai, and NCR.

Started in 2015 by Rishi Das and Meghna Agarwal, IndiQube is a managed office space provider that claims to offers accessible, affordable, and personalised workspaces. The startup states that its workspaces offer a smart building experience for large enterprises, startups,and  soloprenurs. The work spaces can also be utilised as offshore centres.

Both Das and Agarwal had earlier worked with CareerNet, and claim that the idea for coworking spaces first came to their mind there, when CareerNet clients used to ask for meeting rooms, food court, internet services, housekeeping among others.

The startup initially started with one property in Bengaluru, and now boasts of having its presence across six cities with more than 50 properties, and 400 employees.

The coworking startup competes against the likes of WeWork, isprout, Awfis, 91Springboard among others.

Coworking spaces were one of the heavily impacted businesses in the last two years. With the onset of pandemic, COVID-induced lockdowns led to wider adoption of work-from-home, which to date continues. Several of these coworking businesses failed to renew lease of the existing properties and had to let go of employees to survive this unprecedented pandemic.

As per a CII-ANAROCK report titled ‘Workplaces of the Future’, the market size of coworking spaces is anticipated to grow at 15% CAGR in next five years as more people start stepping out after two years.