SEDEMAC’s products have been used in over 15 Mn motorcycles/scooters and 150,000 diesel generator sets 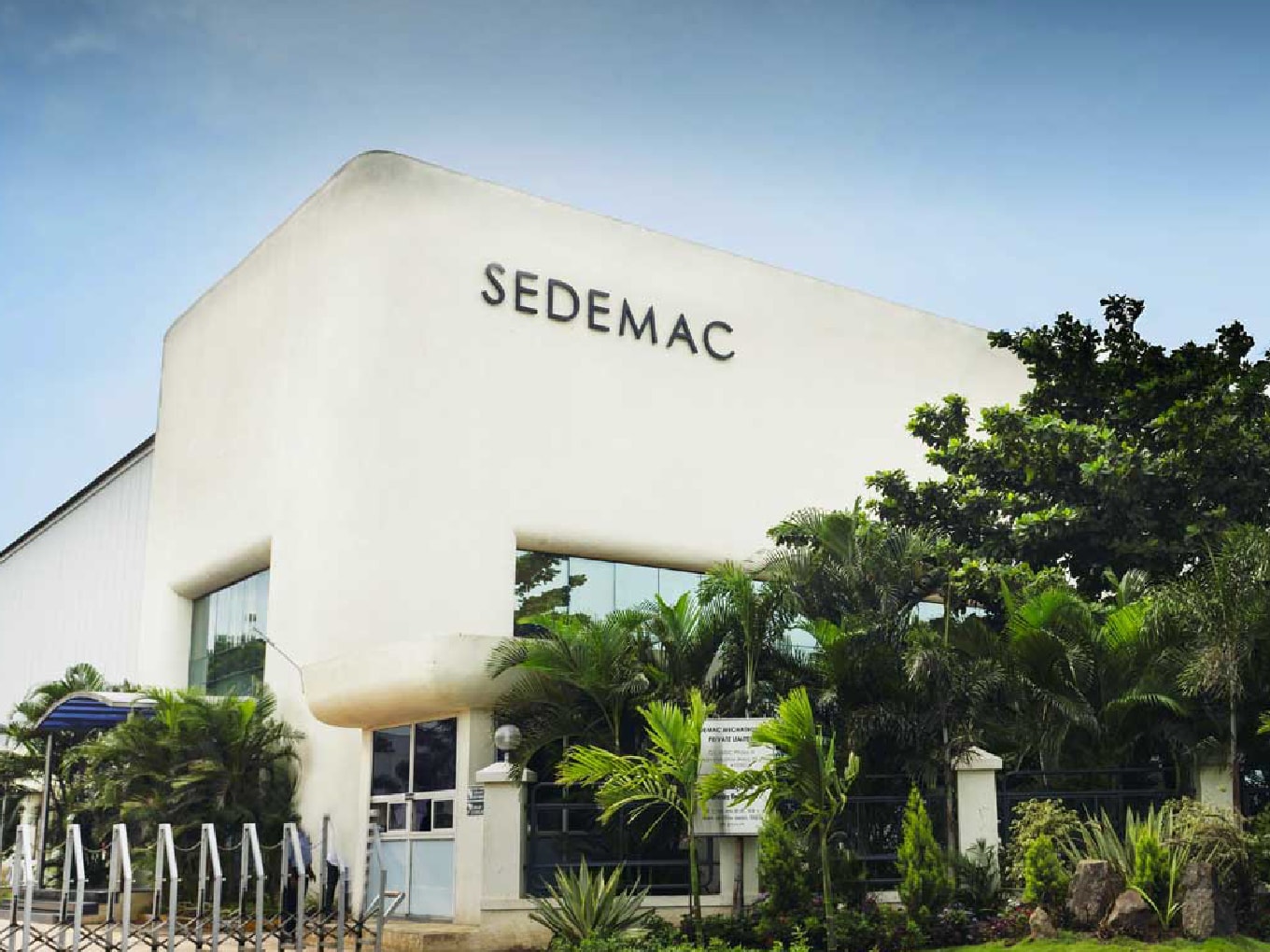 Indian venture capital (VC) fund Iron Pillar has invested an undisclosed amount in Pune-based SEDEMAC Mechatronics, which specialises in manufacturing powertrain controls, which are critical components that are used to help generate power in automotive vehicles.

Details of the growth-stage investment — the stake size and the exact amount invested — were not revealed. However, in conversation with Inc42, Sameer Nath, managing partner at Iron Pillar, said that the funding amount was between $5-$8 Mn, an amount that falls in the usual range of cheques that Iron Pillar issues.

SEDEMAC’s story has its roots in IIT. The company was founded in 2007 by professor Shashikanth Suryanarayanan, who teaches at IIT, with fellow IITians (students) — Pushkaraj Panse, Amit Dixit, and Manish Sharma. The company was also incubated at a lab in IIT-Bombay.

SEDEMAC Mechatronics is an acronym for Separating Decision Making from Actuation, the operating principle behind mechatronics (the technology of combining electronics and mechanical engineering)

“We are very excited to partner with SEDEMAC in the next phase of their growth journey, as they further extend their solutions to Indian and international customers, and deliver innovation to the world in the arena of powertrain controls,” said Harish Hulyalkar, a partner at Iron Pillar.

Iron Pillar is a tech-focused fund that was founded in 2016 and has made a total of four investments  of $27.9 Mn (INR 200 Cr) from its first fund of $90 Mn (INR 645.8 Cr). Its portfolio companies include Bluestone Jewellery, an online jeweller selling website, and NowFloats Technologies, a SaaS startup focusing on SMEs and Servify, which provides personalised after-sales service and management for smartphones.

Jewel In The Crown: SEDEMAC’s IP

Nath said that one of the main reasons for Iron Pillar investing in the company was the significant intellectual property (IP) that SEDEMAC had built over the years and the potential of scaling it globally as the company already has clients in the US and is looking to expand its presence in international markets.

Nath pointed out that it is not just a product company but a technology company, highlighting how it manufactures hardware, develops software, and does all its research and development in-house.

SEDEMAC’s other product offerings include engine management solutions for off-road engines and generator control solutions for backup  generators. The company claims that over the last 5 years, its products have been used in 15 Mn motorcycles/scooters and 150,000 diesel generator sets.

“We are well and truly on our way towards realising our vision by establishing ourselves as a key entity shaping controls for small powertrains, 100 Mn of which are produced each year globally, including 20 Mn two-wheelers in India. We are delighted with Iron Pillar’s backing of our story at a time when we are looking to grow substantially not just in India but around the world,” said Suryanarayanan, chairman of SEDEMAC.

It looks almost certain that the company will use the new funds raised to further fuel its international expansion. Suryanarayanan, at the time of the fundraising in 2016, had expressed optimism about markets such as the US, especially in the lawnmower industry.

“Much of the usage will continue to be India, China, sort of Asia focused, but increasingly into Africa, South America, North America, so on,” Suryanarayanan had said at the time.

In March 2016, SEDEMAC raised close to $7.5 Mn (about INR 50 Cr) from Nilekani and existing investor Nexus Venture Partners, with Nilekani leading the round. At the time, it was Nilekani’s biggest venture investment.

The company claims its immediate interest is in the disruption of the starter motor industry, beginning with two-wheelers.