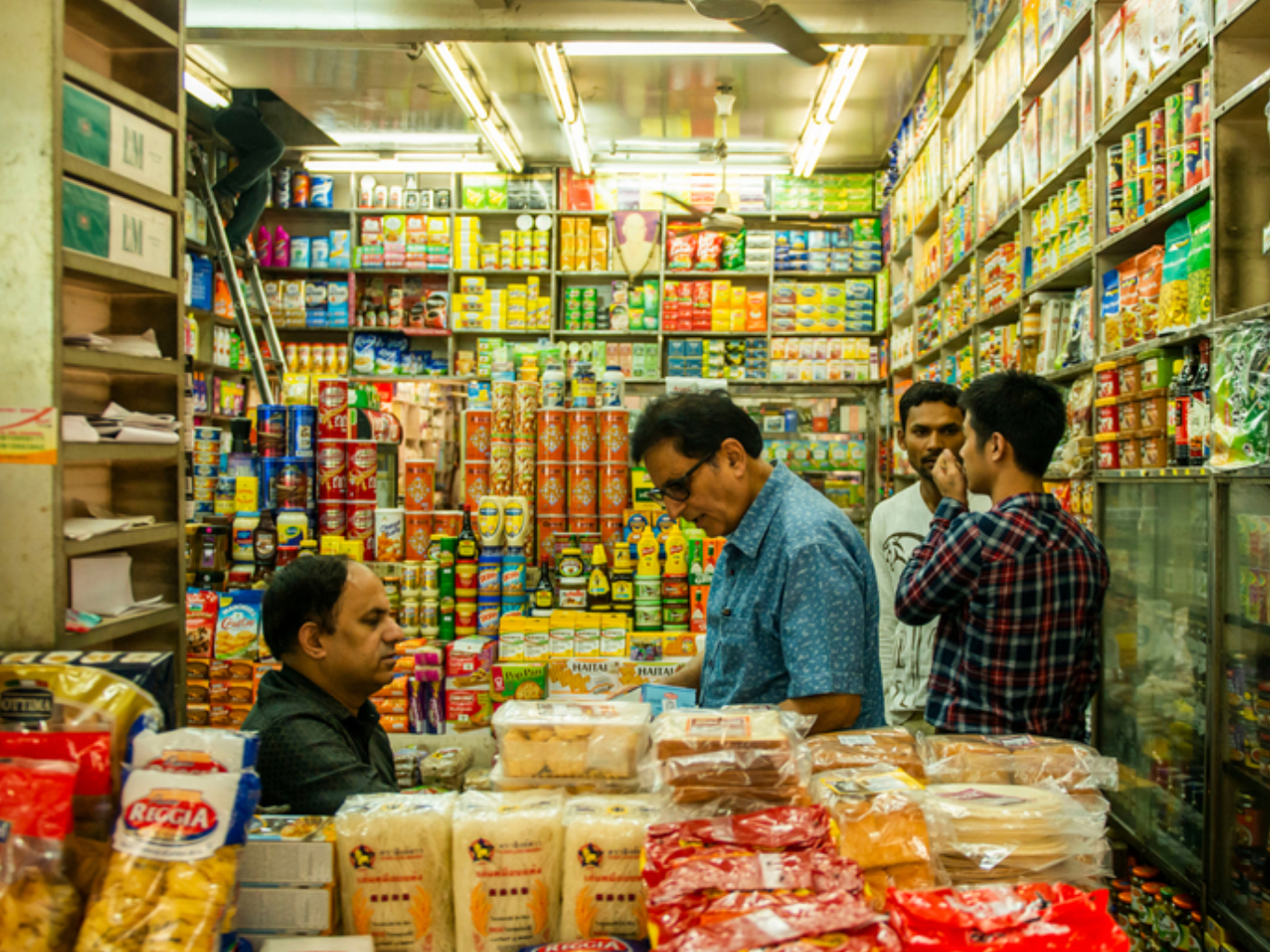 Prosus Ventures, Abu Dhabi’s Chimera, and Innoven Capital also participated in this round

As per Inc42’s estimates, the startup’s post money valuation would be around $1.5 Bn

Last year, ElasticRun had raised $75 Mn in its Series D round at $400 Mn valuation

Almost 10 days after Inc42 had exclusively written on ElasticRun becoming an unicorn, ElasticRun today announced that it had raised $330 Mn funding led by SoftBank Vision Fund 2 and Goldman Sachs Asset Management. The startup further confirmed that it saw particiaption from Abu Dhabi’s Chimera and Innoven along with Prosus Ventures.

ElasticRun intends to utilise the fresh capital to expand its rural reach into over 30 states and further expand its services nationally such as credit facilities for retailers.

Kirana commerce startup ElasticRun has raised $300 Mn in a fresh round of funding led by Masayoshi Son’s SoftBank. The new round makes it India’s 5th unicorn of 2022.

According to ElasticRun’s regulatory filings, the startup has allotted 19,958 Series E CCPS to these investors to raise INR 2,259.7 Cr.

As per Inc42’s estimates, the round values ElasticRun at around $1.5 Bn.

Media reports had speculated about this round last month.

The new investment comes almost a year after it had raised $75 Mn in Series D funding round led by Avataar Venture Partners. The round also saw participation from Prosus Ventures, and Kalaari Capital among others.

The round valued the startup at around $400 Mn. This means, the latest funding has thrusted the startup’s valuation by 3.75X. In 2019, the startup raised its Series C round worth $40 Mn led by Avataar Venture Partners and Prosus Ventures.

Founded in 2016 by Sandeep Deshmukh, Saurabh Nigam and Shitiz Bansal, ElasticRun’s tech platform acts as an extended arm of FMCG companies’ direct distribution networks in rural areas and enables these businesses to reach small Kirana stores in the hinterland.

The startup also engages with banks and financial institutions to give them access to underserved SME customers from its Kirana network. Through data analytics, the platform also helps Kirana businesses sharpen their marketing strategy.

The startup, as per its website, claims that it has operations in 28 states, across 500 locations and has partnered with 500 brands.

The Pune-based startup does compete against the likes of B2B ecommerce giant and now IPO-bound startup Udaan, social commerce platform unicorn Meesho and Dealshare among others.

The year 2022 has already started with a blast with 4 unicorns emerging alone in the month of January. It started with Fractal Analytics raising $360 Mn from TPG, followed by edtech startup Lead School bagging $100 Mn GSV Ventures and WestBridge Capital. Later HRtech startup Darwinbox and social commerce platform Dealshare entered the prestigious club. The month of January alone saw a whopping $4.6 Bn in funding across 196 deals.