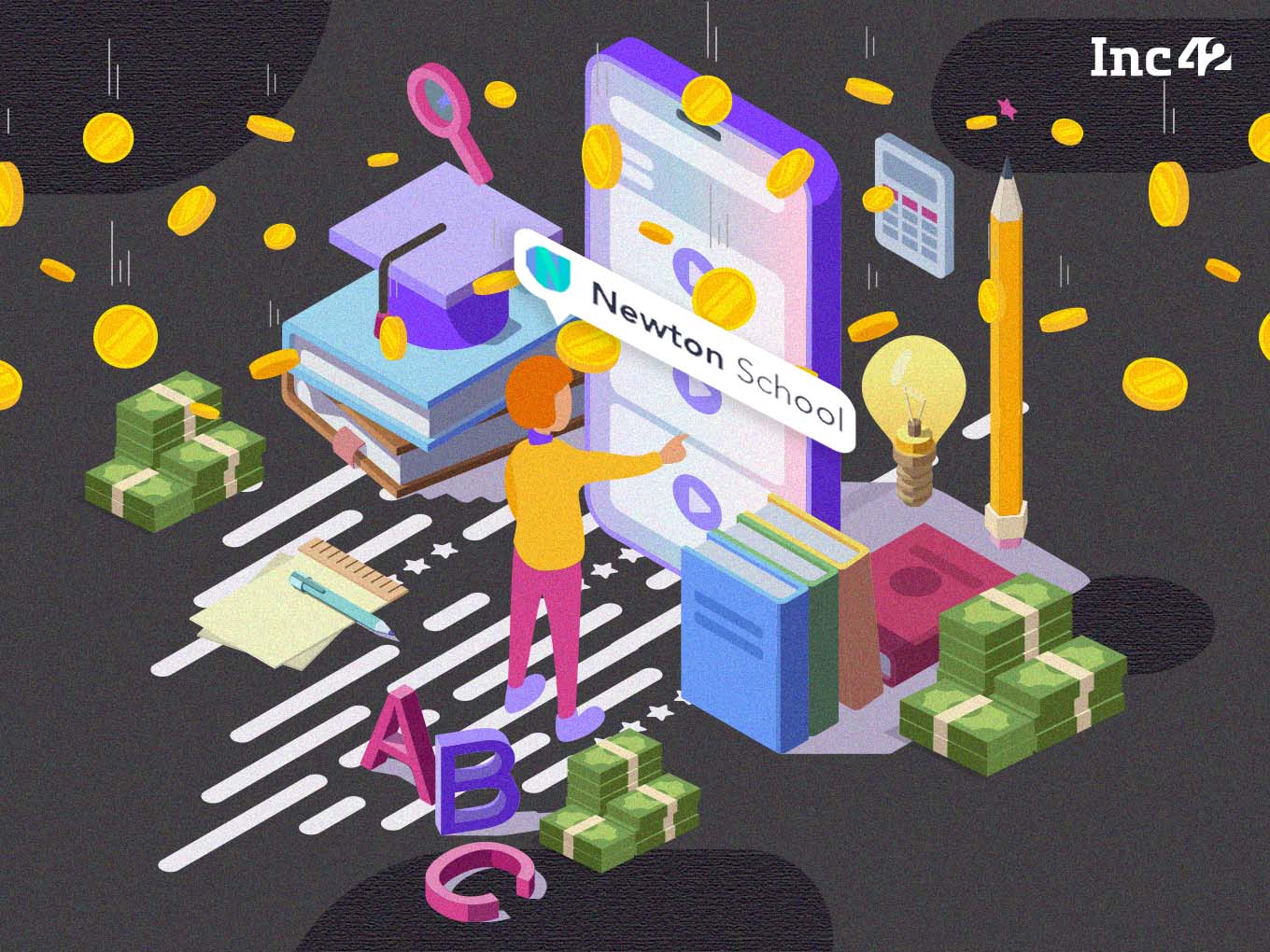 The round further saw participation from RTP Global, Nexus Partners, SAMA Trust, among others

Edtech startup Newton School has closed around $24.7 Mn fresh round of funding led by its new investor – Steadview Capital. RTP Global, SAMA Trust, and Nexus Partners also participated in the round.

Further, the startup has allotted a total of 5,473 Series B CCPS along with 10 equity shares among the above-mentioned investors to raise $24.7 Mn (INR 188.4 Cr). The round could further increase to include a minor debt element to it.

Founded in 2019, Newton School focuses on skill development for graduates and professionals with a focus on placement in tech companies. The startup was founded by Nishant Chandra and Siddharth Maheshwari, and offers live classes, industry projects, mock interviews, and personal mentoring for candidates.

It had initially started with a video content platform Bolo, and eventually pivoted into an edtech startup.

The startup charges fees only when a candidate receives a job offer. As per its website, candidates from Newton School have been employed by Google, Dream11, Motorola, Vimeo, Xiaomi, BYJU’S among others.

Other edtech players in the Indian upskilling space include upGrad, Scaler Academy, Pesto, Great Learning, among others.

While the Indian edtech market is growing at an unprecedented speed in the backdrop of the ongoing pandemic, demand for upskilling among Indians have also seen an uptick. According to a report by Great Learning, around 79% of professionals including freshers are planning to upskill themselves in 2022. Mumbai, Delhi and Hyderabad were the three cities which witnessed professionals opting the most for upskilling.

The report further highlighted that professionals from IT, banking, education and training, healthcare, and consulting wanted to upskill the most.