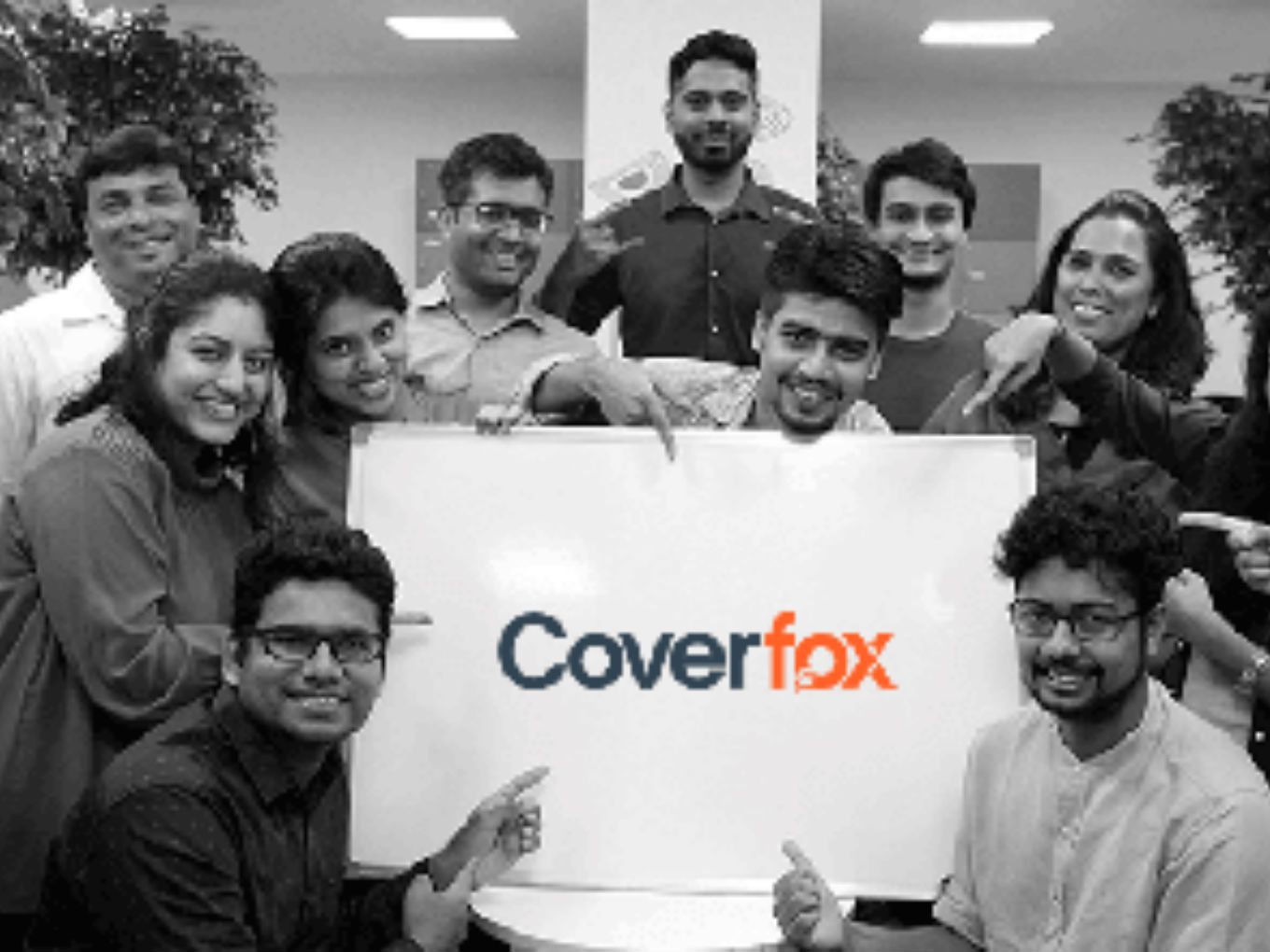 The investments have been made between March to June

Media reports have recently surfaced that Paytm may acquire Coverfox

The investments have come over a four months between March to June. The company last raised $22 Mn in a Series C funding round in February 2018. At the time, the round was led by IFC, Transamerica and other existing investors. With this investment, the total funding raised by Coverfox is $58.59 Mn.

In response to an Inc42 query on the matter, a Coverfox spokesperson said, “As a company policy, we do not comment on the speculation.”

Founded in 2013 by Devendra Rane and Varun Dua, Coverfox offers its users proprietary technology and algorithm-based platform to compare and buy a range of policies across top insurance companies. It claims to have integrated with more than 35 insurers and offers more than 150 policies in motor, life and health insurance.

The startup earlier claimed that it settles 150 to 200 claims a month and has sold around 120K policies till last year.

Recently, there were speculations that Paytm is reportedly in talks to acquire Coverfox for $100-120 Mn in an all-cash deal. According to the report, if successful, Paytm will position itself as one of the largest competitors for insurance marketplace PolicyBazaar. With the acquisition of Coverfox, Paytm is now also looking to garner more customers in the insurance space. Last year, it had incorporated two insurance companies, Paytm Life Insurance Corporation Ltd and Paytm General Insurance Corporation Ltd.

In the insure-tech space, Coverfox competes with the likes of Easypolicy, PolicyBazaar, Turtlemint, ETInsure and BankBazaar among others. The Indian fintech market, currently standing at $1.2 Bn, is forecasted to touch $2.4 Bn by 2020.

Here are recent fundings in the segment:

Surajit Basu, Vice President, Country Manager India at Sapiens International, had earlier told Inc42, “With a massive and almost entirely uninsured population, India is a promising dark horse on the insurtech horizon. But while initial market penetration may have been slow, insurtech revenues are on the rise and expected to hit over 1.1 Mn in the next year. India, with its large IT market and tech expertise, stands to benefit from advancements in insurtech but lacks a strong base on which to build.”

According to the IBEF, insurance penetration in India is as low as 4%. The central government had increased the Foreign Direct Investment (FDI) limit in the insurance sector from 26% to 49% under the automatic route, which will further help attract investments in the sector.