Exclusive: Bounce To Raise $125 Mn Funding From Accel, B Capital

Exclusive: Bounce To Raise $125 Mn Funding From Accel, B Capital

With the latest round, Bounce’s valuation is expected to reach $600 Mn 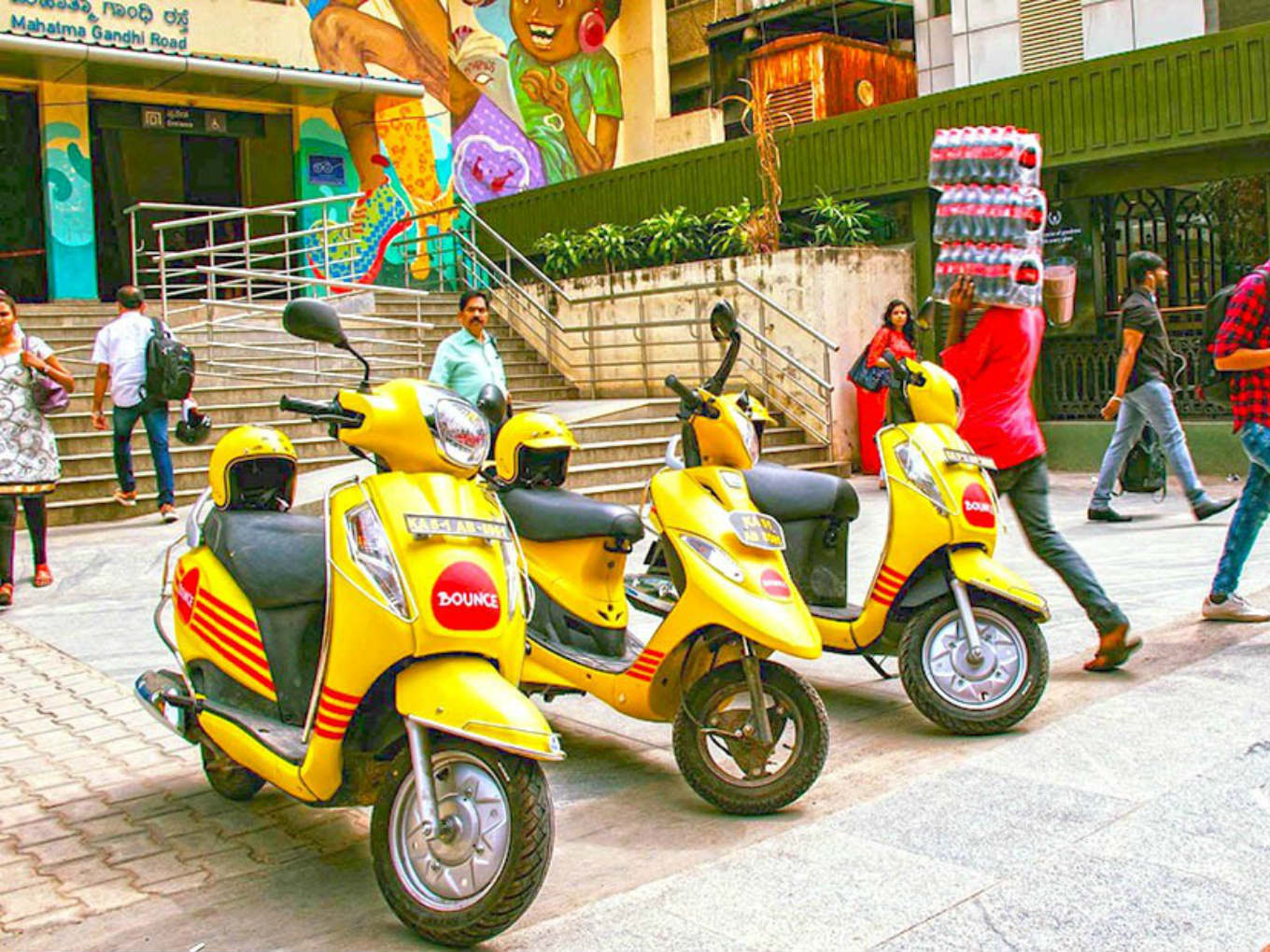 Bengaluru-based Bounce (earlier Metro Bikes), a dockless bike rental startup, is raising around $125 Mn in its latest funding round. The round is led by existing investors B Capital and Accel India, one of the sources privy to the development told Inc42.

Another person close to the development said that deal is in process and will be closed in the next few days. The source also indicated that the funding amount could go beyond $125 Mn.

An email sent to the company did not elicit a response till the time of publication.

Bounce has raised big funding in rather quick time. In June this year, the startup raised $72 Mn in a Series C round of funding. Later, in July, it raised another debt funding round of INR 10 Cr ($1.45 Mn) from Sachin Bansal. With the latest infusion, the total funding raised by Bounce will reach more than $225 Mn.

The company seems to be on the path of aggressive expansion. As suggested in an earlier media statement, it is looking to use the fresh funding from this year to expand its geographical presence to other cities in India, and to strengthen its technology backend. Bounce had claimed that it extensively focussing on the ‘smart cities’ identified by the government for its expansion.

While the company’s financials for FY 2018-19 have not been filed, for FY 2017-18 ending on March 2018, Bounce raked in losses of INR 7 Cr against revenue of INR 5.4 Cr. Also, the Cash Flow Statement from the year 2017-2018 suggests that the company was struggling with cash inflow from operations end, which the fundraising in 2019 should compensate for.

Bounce claims to be doing 85K+ daily rides, 150k+rides on a week-on-week basis, and reached 10 Mn+ total trips in the last 11 months. Currently, present in Bengaluru and Hyderabad, the company looks to expand to other cities as well. Recently, it joined The Climate Group’s EV100 initiative and pledged to transition to a 100% EV fleet by 2030. Bounce is one of over 20 companies to join this initiative.

With the growing congestion in Indian metros, the need for sustainable mobility solutions has also cropped up. The global bike and scooter rental market is currently valued at $2.5 Bn and is expected to grow at 18.9% CAGR to reach $10.1 Bn valuation by 2027. Other notable players in the segment include VOGO, Mobycy, Ola and others.