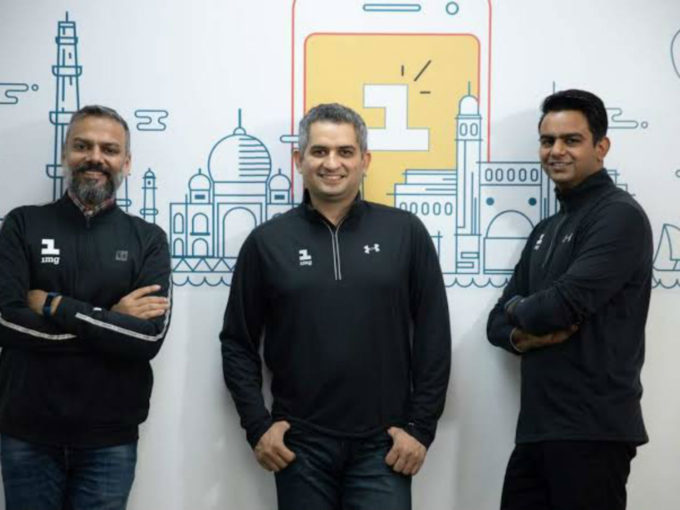 Gurugram-headquartered healthtech startup 1MG has now added yet another global investor to its cap table with fresh funds and offering intellectual property.

According to the Ministry of Corporate Affairs filings accessed by Inc42, the company on Thursday (January 30) received an infusion of INR 71 Cr ($9.9 Mn) from Bill & Melinda Gates Foundation.

However, the company had floated an offer for INR 73 Cr to raise $10 Mn and had said that share value may vary based on RBI’s fluctuating dollar-INR rate.

The company said that this is a part of the shareholder agreement signed in June 2019 between the investors and the company, when it had raised Series D funding. The agreement has since been amended and reinstated with the Bill & Melinda Gates Foundation’s mention.

1MG has noted in the filings that the fresh funds are required for the operational needs of the business and “its investors intend to infuse capital to enable the company to meet its existing and future operational requirements”.

Further, one of the interesting parts of this deal is that the company has signed transaction documents with the investors. It had sought board approval to “undertake these transactions, which include the grant and transfer of the intellectual copyrights developed by the company by using funds from BMGF, as per the Letter agreement.”

Inc42‘s queries on the matter didn’t elicit any response till the time of publication.

1MG was launched in April 2015, after Healthkart — founded by Prashant Tandon, Gaurav Agarwal, and Vikas Chauhan — separated its generic drug search business, HealthkartPlus, and rebranded it to 1MG. The company has three business verticals — Pharmaceuticals, Labs, and Doctors.

DataLabs by Inc42 in its Annual Indian Tech Startup Funding report 2019 noted that the policy uncertainty towards epharmacy played a crucial role in depleting the investor confidence towards this sector. “The online pharmacy was also a major sub-sector in this domain spearheading the growth of the overall sector. Although the overall funding capital inflow in this subsector surged almost 2.7x in 2019, compared to the previous year. This was primarily due to high-value funding rounds in established names like 1MG and Medlife.”