This is the second investment in an Indian startup by Lee Fixel-led Addition, a $1.3 Bn venture capital fund launched last year 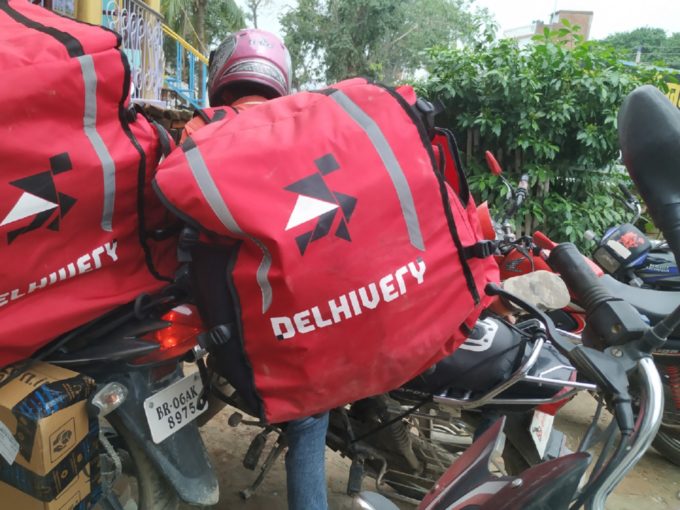 Logistics unicorn Delhivery has raised INR 558 Cr from Lee Fixel’s Addition LLC as part of its Series I round. According to MCA filings accessed by Inc42, the Gurugram-headquartered startup has allotted 146,961 Series I Compulsory Convertible Preference Shares (CCPS) to Addition LLC at a price of INR 37,900 per share.

Delhivery’s fresh round comes on the heels of raising $100 Mn from global logistics giant FedEx. As part of the deal, FedEx Express will enter into a long-term commercial pact with Delhivery.

The above-said round was supposed to be the final round for Delhivery before it files draft red herring prospectus (DRHP) with the Indian market regulator – a mandatory step required for a company to go for an initial public offering.

Delhivery in June this year raised  $275 Mn in its Series H round led by Fidelity Management and Research Company along with participation from other public funds. The startup back then said its valuation was around $3 Bn. This round allowed Boston-headquartered investment firm Fidelity to join Delhivery’s cap-table, meaning holding a major stake in the startup.

Its platform connects consigners, agents and truckers offering road transport solutions. The company claims to have fulfilled over 850 Mn transactions since its inception and works with over 10,000 direct customers including SMEs and enterprises.