Reddy will be based out SoftBank's San Carlos, Silicon Valley office 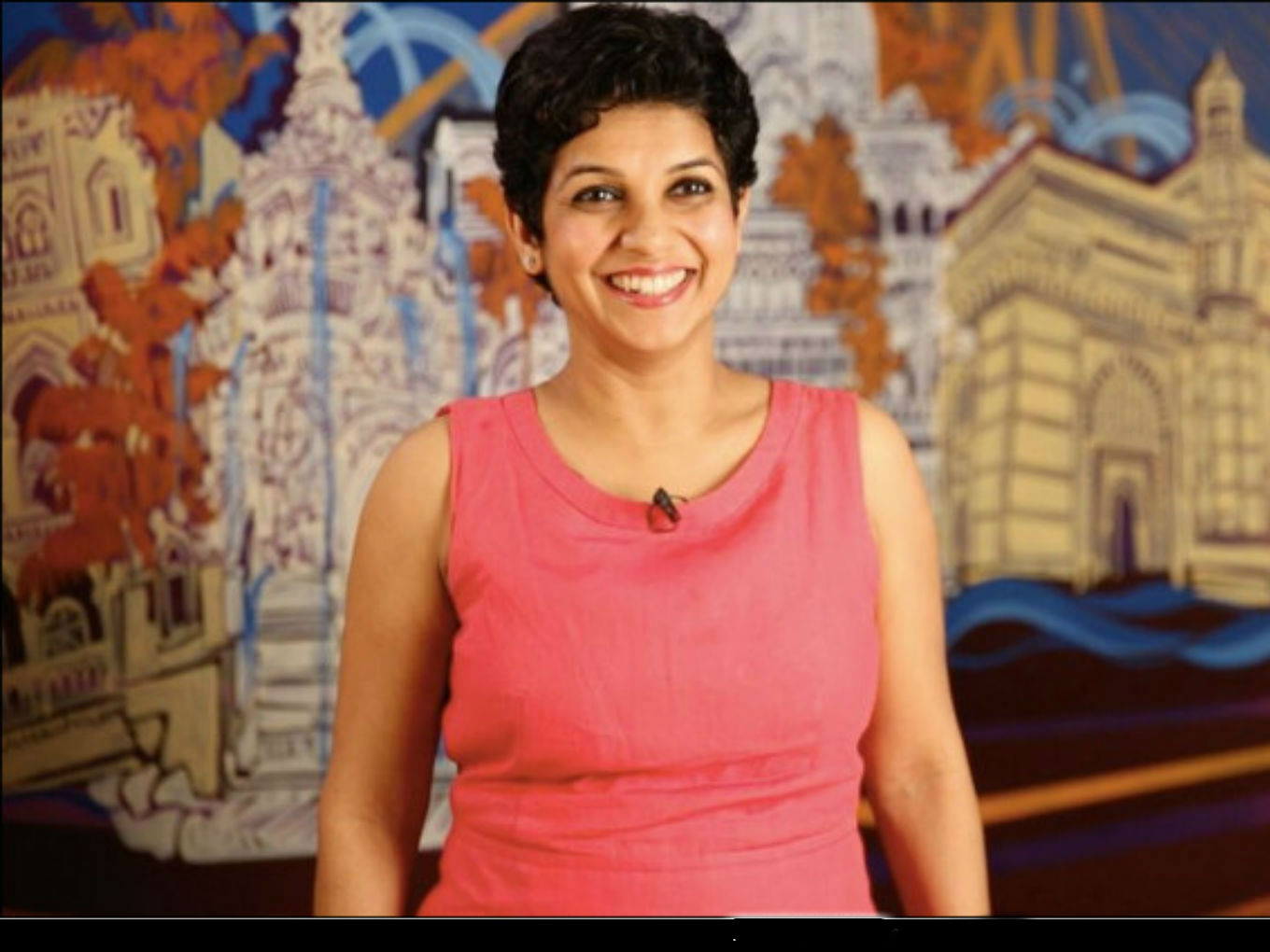 Kirthiga Reddy has announced today in a Facebook post that she will join SoftBank Investment Advisers as their first venture partner. Reddy had resigned from her position as Facebook India’s managing director in February 2016. Post-departure from her position at India office, she went back to the US to explore new opportunities at Facebook’s head quarters in Menlo Park.

“After over seven incredible years at Facebook — starting as the first employee and managing director for Facebook India and the last two years at HQ as managing global client partner and emerging markets lead — I am thrilled to join SoftBank Investment Advisers as their first venture partner,” Reddy said in her Facebook post.

Reddy is known for her technical and business expertise – from both enterprise and consumer technology, in developed and emerging markets. At SoftBank She will be based out of the San Carlos, Silicon Valley office.

“I look forward to contributing to their mission to positively shape the future by seeking to back the boldest, most transformative and optimistic ideas of today. Like in other investment firms, the venture partner role enables quick integration of new talent from non-investing backgrounds, which is a perfect fit for me,” she added.

In her new role, she will be working closely with Deep Nishar, senior managing partner at SoftBank Investment Advisors on frontier technologies – AI, robotics, health tech, bioengineering, semis, IoT, quantum computing, and more – with an aim to enable the next stage of the information revolution.

Post Reddy’s resignation, Facebook appointed Umang Bedi as Facebook India head, who resigned in October 2017, just over a year after he joined the social media company. After another year of search, Facebook has now appointed Hotstar CEO Ajit Mohan as managing director and vice president of Facebook India. Mohan is expected to join the company early next year.