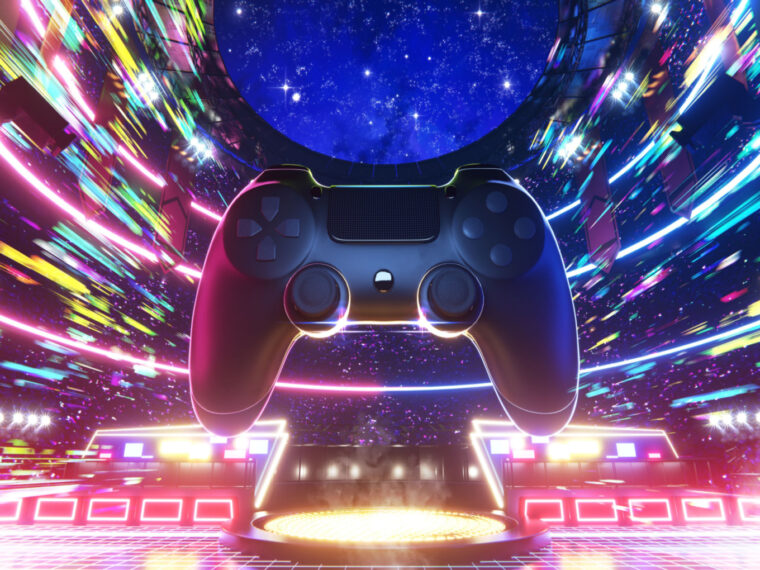 The startup had raised a total of $50.5 Mn over three rounds, including a $10 Mn Series A round

FanClash offers a fantasy sports experience for esports, in a similar way to unicorns such as Dream11 and MPL but for esports

Gurugram-based fantasy esports startup FanClash has raised $40 Mn in a Series B round led by Alpha Wave Global. Marquee investors Sequoia Capital India, Info Edge and Polygon also participated in the funding round.

The startup had raised a total of $50.5 Mn over three rounds, including a $10 Mn Series A round. FanClash will use the incoming funds to hire across multiple positions and scale its platform.

Founded in 2020 by IIM-A alumni Richa Singh and Rishabh Bhansali, FanClash offers a fantasy sports experience for esports. The users can compete with one another in a similar way as other fantasy sports such as cricket or football but in esports.

The platform streams competitions across titles such as PUBG, Call of Duty and Valorant, among others, and allows users to make fantasy teams and compete against one another.

FanClash claims to have around 60,000 active users, with 100K downloads of its mobile app. The startup also claims to have distributed INR 52 Lakh in winnings so far.

In an interview with TechCrunch, Singh, who is also the CEO of FanClash, said, “We focus only on core esports tournaments. We are not looking into casual games. Our thesis is that the world is seeing the emergence of a new kind of sport, and when there’s a new sport, there will be a data layer and a fantasy layer built on top of it,”

She claimed that esports has a larger following than cricket, but it lacks data and fantasy layers. Singh added that though India is FanClash’s largest market, it will expand in the Philippines.

Anirudh Singh, managing director at Alpha Wave Global, said in a statement, “Using data as a moat, we were very impressed with the way FanClash has built out its gaming platform for global markets. The company has also shown its execution strength across all international markets while maintaining high capital efficiency — reflected in the industry-leading metrics like LTV/CAC. We are privileged to partner with the team and are looking forward to helping build out a global Esports platform.”

According to Rajan Anandan, managing director at Sequoia India, online gaming has more than 300 Mn users in India, with esports reaching 100 Mn users alone. Anandan said that this represents a market opportunity of $5 Bn by 2025.