Electronic Development Fund For Startups Will Soon Be A Reality: Ravi Shankar Prasad

Electronic Development Fund For Startups Will Soon Be A Reality: Ravi Shankar Prasad 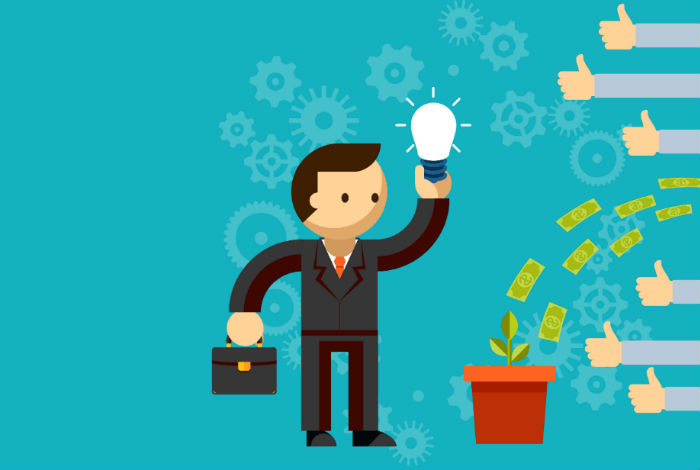 Central Government’s ‘Digital India’ campaign is a revolutionary plan to bridge the gap between the ‘digital haves and have-nots’. After experiencing an exponential growth in startups, Kerala Government has their startup village. To replicate this model in other states in India to boost entrepreneurship, Union Communication and Information Technology Minister Ravi Shankar Prasad on Sunday said the government will set up an electronic development fund for start-ups across the country. The minister was on a visit to the Startup Village at Kalamassery.

“The Central Government is promoting electronics manufacturing in a big way by providing incentives to the electronics clusters in the country,” he pointed out. “So far, we have received investment proposals worth INR18,000 Cr. from both foreign and domestic entities in the field of electronics manufacturing. Out of that, around INR4,000 Cr.worth of projects have been approved,” the Minister said.

He added if a state government or any other body provides 100 acres of land for setting up manufacturing units, the central government will provide a funding support of INR50 Cr. straight away. Also, for every INR100 invested by someone in a factory, the government will invest INR25, he said. This is apart from the incentives given by the state.

There are proposals of connecting 2.5 lakh grama panchayats across the country with optical fibre network in the next three years. By the end of the current financial year, all the panchayats in the State will have the ‘national optical fibre network’. E-education, e-commerce and e-health will ride on that, said the minister.
Startup Village CEO Pranav Kumar Suresh and Chairman Sanjay Vijayakumar briefed the minister on activities of the village.

He said, “The Startup Village has become a platform for talented youth to show their skills to the world. We are happy that the model has been adopted by Andhra Pradesh, while Madhya Pradesh and two other states are actively planning to replicate it.”