Setting up public charging stations will not require a license, Indian govt says 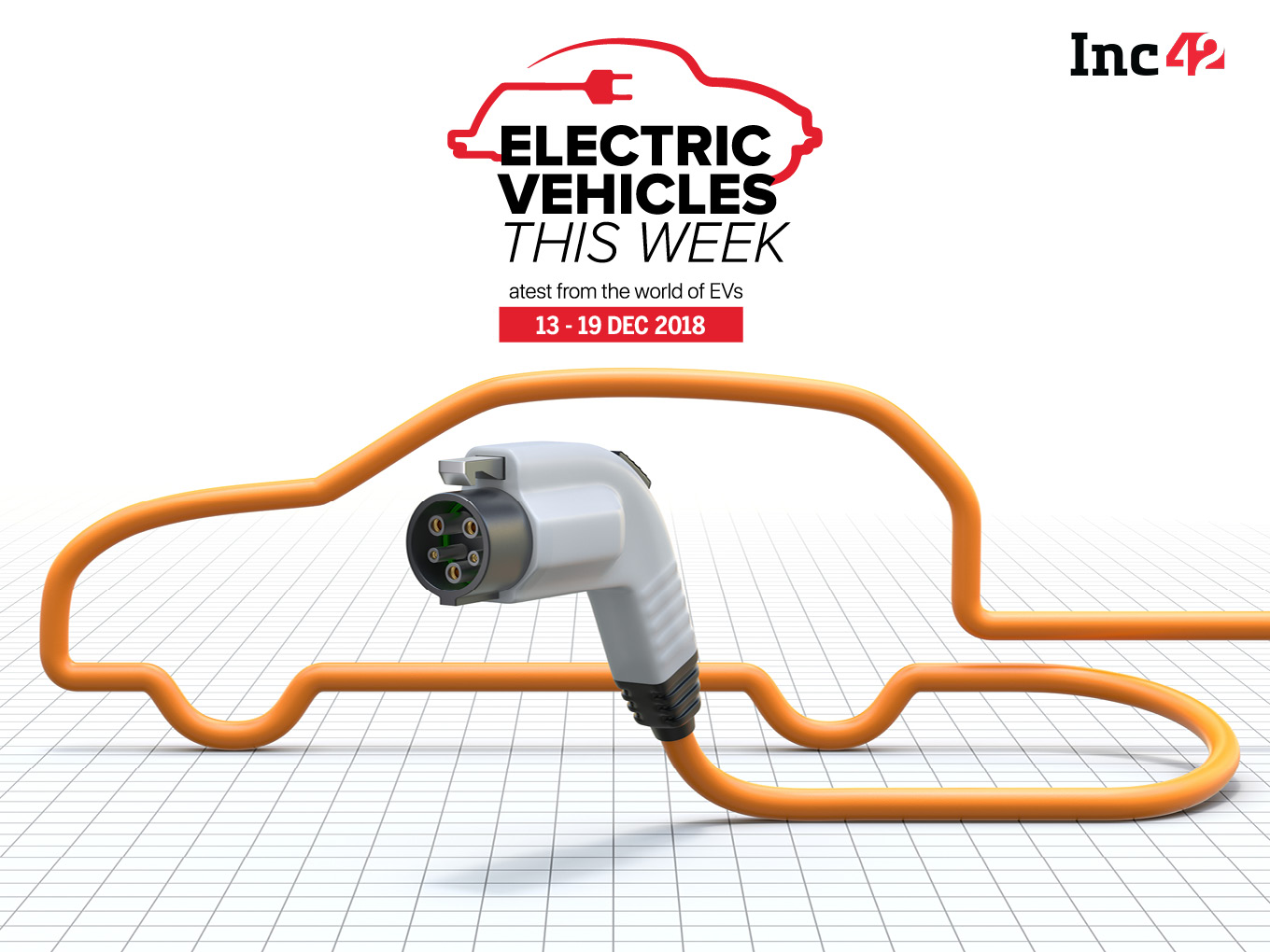 In the early 20th-century, the Industrial Revolution was shaped by two natural resources: Coal and Iron. While Coal was abundantly available, Iron was slightly harder to find. As a material, Iron was so important to the new factories and their machinery, that it almost single-handedly propelled Britain – which had generous deposits of the mineral – to the forefront of industrial powerhouses at the time.

Now in the 21st century, Iron’s place as the most important metal has been taken up by Lithium. The soft silvery-white metal is a vital part of the rechargeable battery technology found in mobile phones, laptops, and of course, electric vehicles (EVs).

With every car manufacturer and electronics maker scurrying to secure a steady supply of the mineral, demand for Lithium is increasing exponentially, and its price has doubled between 2016 and 2018.

However EVs need a lot more of it. Just to give you a perspective, an EV requires as much Lithium as 10,000 mobile phones. The battery of a Tesla Model S has about 12 kilograms of Lithium in it.

Global EV sales set to double in 2021, then double again by 2025. Given its demand in the future, Lithium could one day have the same effect on geopolitical relations between countries as crude oil reserves once did.

The government has reportedly drafted a plan to impose a fee of $171.25 (INR 12K) on new petrol and diesel vehicles to raise money for incentivising electric vehicles and battery manufacturing under its new EV policy titled FAME.

The Ministry of Power issued guidelines and standards for India’s charging infrastructure for EVs. These guidelines include provisions for power distribution companies to facilitate private charging setups at residences and offices, giving the much-needed push for the adoption of electric mobility.

Setting up public charging stations will reportedly not require a license, as long as it meets the technical and performance standards and the protocols. The government says this move has been made to enable faster adoption of EVs in India by facilitating a safe, reliable, accessible and affordable charging infrastructure and eco-system.

The Union Cabinet was on Monday (December 17) reportedly apprised of a Memorandum of Understanding (MoU) with France that plans for the deployment of electrical vehicles by maximising solar mobility and minimising its grid impact.

The objective of the MoU is to define the modalities of discussions about future collaboration in a pilot project to provide SECI an e-vehicle charging station with embedded batteries, powered by solar panels and optimised connection to the grid.

The European Union (EU) made finalized a deal to cut CO2 emissions from new cars by 37.5% by 2030. The steep cut should, in effect, force automakers to sell more EVs in Europe. While the goal is aggressive and unprecedented for such a large market like Europe, it is said to be a compromise as the original target was to cut 40% of all emissions. However the figure was later reduced due to protests from German car makers.

The German Association of the Automotive Industry (VDA), which represents companies like BMW, Daimler, and Volkswagen, reportedly said:“The regulation demands too much while promoting too little. Nobody knows today how the agreed limits can be achieved in the time given.”

Tesla has cut prices on its Model S and Model X vehicles in China after Beijing suspended additional tariffs on US cars. According to the electric carmaker’s Chinese website, the price of certain Model S cars was reportedly cut by up to $15,200 (INR 10.51 Lakh).

Due to the ongoing trade war between US and China, Tesla’s China expansion has come under jeopardy. The carmaker was facing heavy tariffs from China in response to protectionist measures from the US.

BMW and Porsche are taking aim at Tesla’ superchargers. The companies have made a charging station that can power an electric vehicle (EV) to travel 100 kilometres in less than three minutes. The ultra-fast prototype charger has a capacity of 450 kilowatts, more than triple Tesla’s supercharger.

Test vehicles using the charger, including a BMW i3, were reportedly able to get to an 80% state of charge in just 15 minutes.

Change Can Be Hard

When it comes to EV adoption, fast charging technology is the critical factor in bolstering consumer confidence. Industry research has shown that it’s not the vehicle itself that stops people from making the leap to electric – rather, it’s the uncertainty about charging durations and distance delivered per full charge that holds them back. While governments and corporates are constantly working on solutions through policy and technology, encouraging consumers to shift to cleaner energy is may prove to be a trickier proposition in the coming times.