Ampere Vehicle partnered With Bounce and eBikeGo to strengthen its offerings

Ather plans to expands its grid charging network to 135 locations 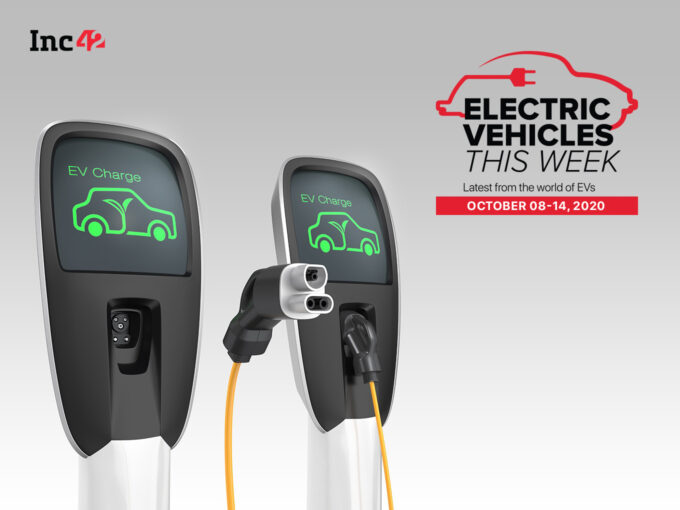 Ampere Electric said that mobility startup Bounce has ordered 3,000 Ampere scooters on the platform as part of the initial rollout of its partnership with the company. The company claims that it will customise the electric scooters for Bounce. Other than this, Ampere has also partnered with OTO Capital and Autovert Technologies.

Ampere was founded in 2008 by Hemalatha Annamalai. The company raised an undisclosed amount from Ratan Tata in 2015. It has so far raised $200 Mn funding and counts Tata, and Chairman Axilor Ventures  Senapathy “Kris” Gopalakrishnan as its key investors.

Speaking on Bounce’s partnership, P Sanjeev, COO, Ampere Electric said, “We are seeing an increased demand in retail and faster adoption of our scooters by leading rideshare and last-mile delivery players. Our range of escooters are available across India in nearly 200 cities & towns and rapidly expanding.”

Besides this, Ampere Vehicles has also partnered with emobility startup eBikeGo to strengthen its presence in the fast-growing B2B shared mobility service segment. Commenting on its association, Sanjeev said, says, “Our partnership with eBikeGO is a significant step towards catering the increasing last-mile delivery demands from leading ecommerce platforms in the country, wanting to deliver their goods always on time, through affordable and cleaner emobility solutions.” 
Bengaluru-based EV startup Ather Energy has announced the commencement of the Phase I installation plans for Ather Grid, which offers multiple charging points, to 135 locations in 9 new markets by the end of this year. With this, the company would take its charging station total to 150.

The new Ather Grid fast charging stations can be used by all two and four electric vehicles. They can also charge Ather’s latest electric scooter model Ather 450x in 10 minutes for a 15 Km range. The Grid is also supported by the Ather Grid App which allows electric vehicle users to assess availability and locations on the home screen.

CredR will offer instant quotes for old petrol scooters, thus reducing the upfront cost of Gemopai scooters. The customers can avail this offer in any Gemopai showroom instantly. The programme is currently available only in Delhi-NCR, Hyderabad and Jaipur. It will soon be expanded across India.

South Korea’s Hyundai Motor Co started construction on a research and development centre in Singapore to house a small-scale EV production facility on October 13 (Tuesday). Singapore Prime Minister Lee Hsien Loong said that the facility may produce up to 30,000 EV annually by 2025 and represents an investment of $295 Mn.

The seven-seat configuration on Tesla Model Y will add a third row of seats. This is likely to find favour among large families who want an EV for city commutes as well as highway escapes.