On Wednesday (January 3) Norway’s automotive industry body said that 47% of the new vehicles sold in the European country are electric vehicles (EVs). The European country with a population of just 5.3 Mn has become the world’s third largest market for EVs after the US and China.

This silent transformation was sparked partly due to the Norvegien policymakers’ foresight, abolishing the import tax on EVs way back in 1990.  With a goal to make all new car purchases electric by 2025, Norway went on to remove duties and registration and sales taxes for buyers of electric cars. Owners also don’t have to pay road tolls, and get free use of ferries and bus lanes in congested city centres.

This change in public opinion did not happen overnight. A decade after introducing a incentive-based EV policy, Norway’s sales of electric cars was just 6%. However in the last five years this number has jumped to 47%.

In contrast, India’s policy on electric mobility is still far from coherent. While the government has upped the funding for the Faster Adoption and Manufacturing of Hybrid and Electric vehicles in India (FAME) scheme in 2018, the first phase of the programme has been extended four times. 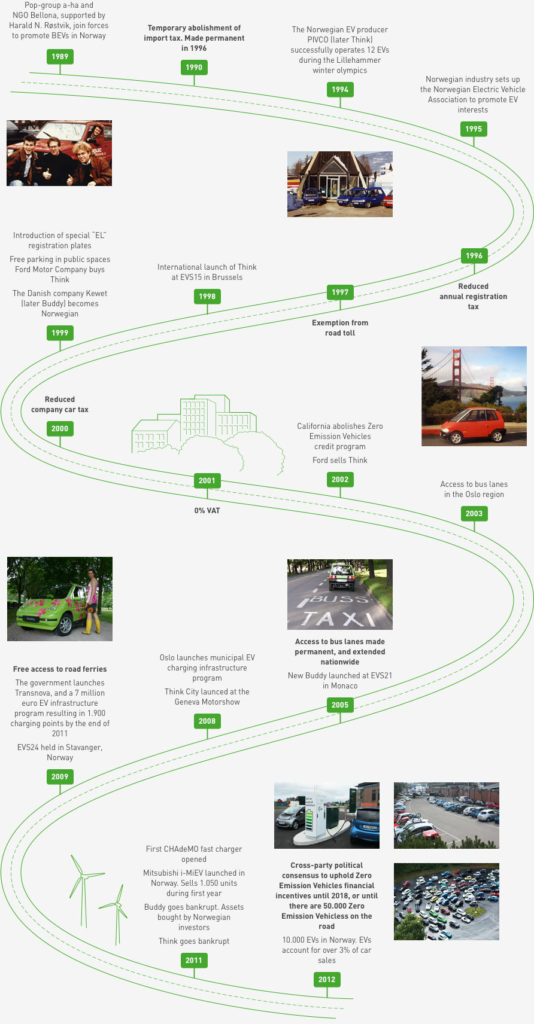 With that here is the latest EV news from India and around the world:

Tata group Chairman N Chandrasekaran  said that Tata Motors is working closely with other Tata companies such as Tata Capital and Tata Power to create electric vehicle (EV) ecosystem in the country.

“Tata Motors is leading the effort to develop an electric vehicle (EV) ecosystem in partnership with Tata Capital for financing and Tata Power for the charging infrastructure network,” Chandrasekaran reportedly said.

The Goa government has signed an agreement with the National Thermal Power Corportaion Ltd (NTPC) for procuring 100 electric buses and setting up charging stations at all major bus stands across the state, transport minister Ramkrishna Dhavalikar reportedly said on Tuesday.

“We will eventually try to replace diesel buses with electric ones, including those run by Kadamba Transport Corporation Limited. We will be appealing to the petroleum companies to make provision for charging stations at fuel stations,” Dhavalikar said.

The government-backed Energy Efficiency Services Ltd (EESL) had floated a global tender in August 2017 for the procurement of electric sedans, to be used by government departments. The order which was for 10,000 electric cars has been delayed again with the agency saying that the first 1,000 cars will be delivered by March 2019 due to the absence of sufficient charging infrastructure for the cars.

Tesla Cuts Prices Of US Models

Tesla reduced prices of its cars by as much as  $2,000 (INR 1.40 Lakh) in the US on Wednesday as federal tax credits on EV have been reduced. The automaker also said that initial delivery and production numbers for the fourth quarter of 2018 were the highest in its history.