JSW Energy Ltd has called off its electric vehicle targets

Bengaluru to have solar-powered EV charging stations by August end 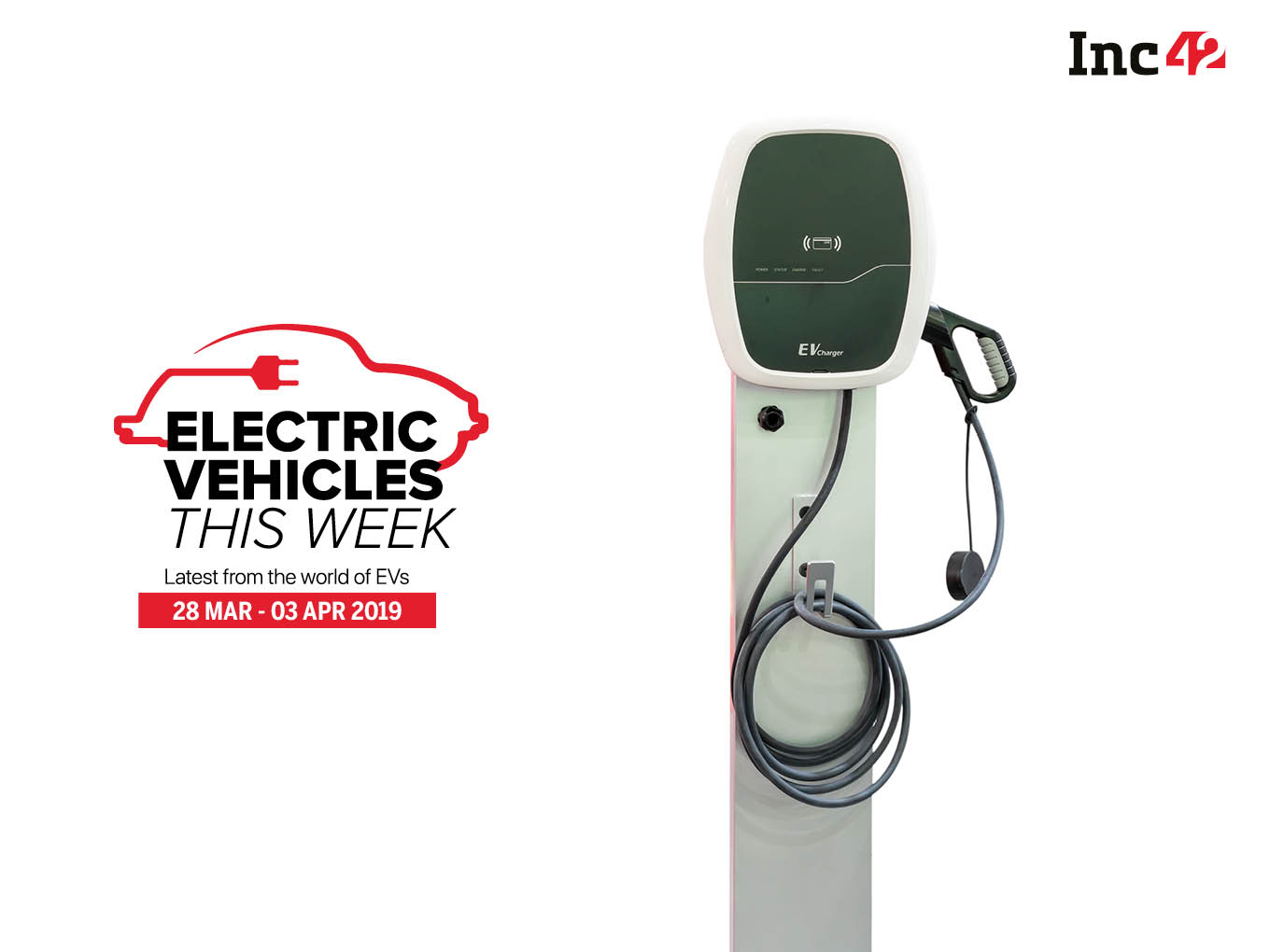 In order to encourage emobility within government organisations, bodies such as Energy Efficiency Services Limited (EESL), Rajasthan Electronics and Instruments Limited (REIL) and National Thermal Power Corporation (NTPC) have together floated a tender for over 500 electric vehicle charging stations within the last two months.

This development comes in after the central government launched the second phase of Faster Adoption and Manufacturing of Electric Vehicles scheme (FAME-II), which proposes setting up of 2,700 charging station in metros.

With the launch of FAME II scheme and government’s increasing support to encourage the electric vehicle sector, Tata Motors-owned Jaguar Land Rover announced its plans to launch multiple electrified models, including hybrid and battery operated vehicles in India. The launch of the vehicles is slated to begin from this year onwards.

Mumbai-based automobile maker Tata Motors has been pulled up by the central government for delaying the delivery of electric buses to the transport departments of six cities including Jaipur, I/ndore, Lucknow, Kolkata, Jammu and Guwahati. Citing sources, an ET report said that the government has warned the company that it could be blacklisted for future contracts. Tata Motor had received orders to deliver 40 electric buses to each of the cities, however, the company has delayed delivery of the vehicles.

Bengaluru To Have Solar-Powered Charging Stations

In a step forward, Bangalore Electricity Supply Company (BESCOM) is attempting to develop ways to ensure clean transport is driven by clean energy. The electricity distributor is exploring ways to use solar energy to power electric vehicle charging stations. According to reports, around 112 such charging stations are expected to be ready for use by the end of August. Currently, such stations are located in four places, the Bescom headquarters, Vidhana Soudha, Vikasa Soudha, and the office of Karnataka Electricity Regulatory Commission (KERC).

The registrations for Tesla Model 3 reportedly increased more than five times to reach 2,367 vehicles in March in Germany. The increasing sale for the Tesla vehicle is rapidly narrowing the gap between it and Porsche. The German-based automaker Porsche’s sales dropped by 9.5% March due to the strict emission tests in Europe causing the company to stop the sale of its diesel cars and change vehicle models.