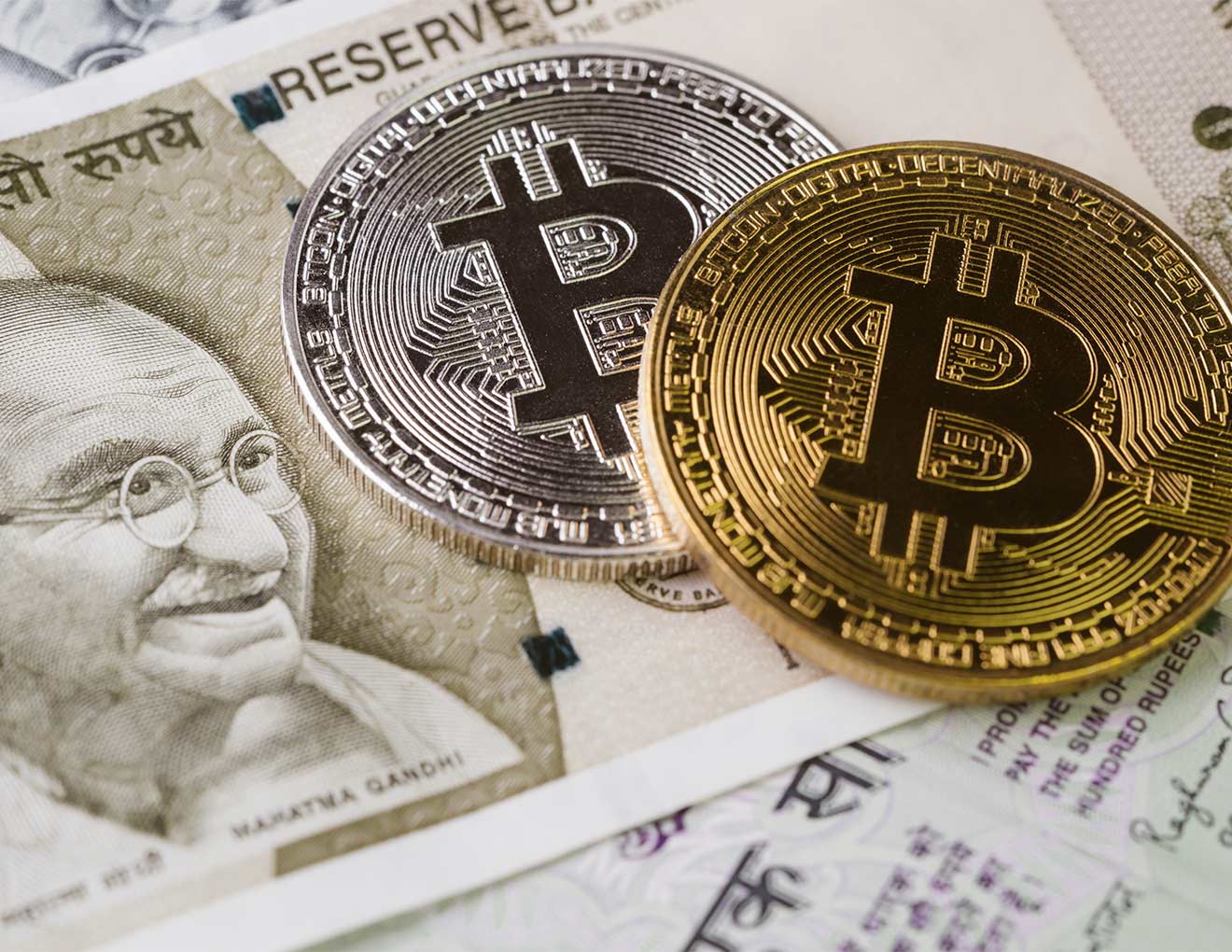 According to a recent report, Indian government is rethinking its earlier hostile stance towards cryptocurrencies and will most likely classify Bitcoin as an asset class

Recently, Infosys cofounder Nandan Nikelani backed the use of crypto as an investment asset class in the country

El Salvador’s decision to adopt a cryptocurrency as a legal tender may finally nudge the government of India to formulate positive policies for cryptocurrencies in India.

El Salvador’s law-making body approved President Nayib Bukele’s proposal to adopt Bitcoin with 62 out of 84 possible votes. The law was tabled on 9 June and passed the same day.

Nischal Shetty, founder and CEO of WazirX said on Twitter, “Nations that behave like startups have the potential to grow their economies rapidly. These are signs for India to go deeper into crypto, build the crypto ecosystem and grow fast.”

According to a recent report by The New Indian Express, the Indian government is rethinking its earlier hostile stance towards cryptocurrencies and will most likely classify Bitcoin as an asset class in the country soon. The report also said that the Securities and Exchange Board of India (SEBI) will oversee regulations for the cyptocurrency sector after Bitcoin’s classification as an asset class. However, a source in the government that Inc42 spoke with denied any such development.

“In my opinion, the Indian government will explore a way to regularise Bitcoin. I don’t think India will consider accepting Bitcoin as a legal tender in the near future because it will affect the position of the Indian rupee. Accepting bitcoin as a legal tender is a good idea for those nations who don’t have their own currency or are dependent on the US dollar,” Hitesh Malviya, blockchain and crypto investment expert told the publication.

RBI had recently reiterated that its stance on crypto remains unchanged. “We have major concerns on cryptocurrency, which we have conveyed to the government. With regard to advice to investors, well, central banks don’t give any investment advice. It’s up to each investor to make his own appraisal, to do his own due diligence and take a very careful call with regard to his own investments,” RBI Governor said at the press conference.

Recently, Infosys cofounder and the architect of Aadhaar programme Nandan Nikelani backed the use of crypto as an investment asset class in India. Nilekani claimed allowing individuals and businesses to tap the $1.5 Tn market would allow the crypto industry to generate wealth and add value to India’s economy. “Just like you have some of your assets in gold or real estate, you can have some of your assets in crypto…I think there’s a role for crypto as a stored value but certainly not in a transactional sense,” Nilekani said.

“In India, our approach towards crypto is different, we don’t see it as a legal tender but as an asset class. Indian investors have shown their faith in crypto even during the massive price fluctuations because they have an investment horizon of 2-3 years. We are eagerly waiting for CBDC in India which will open up new avenues of growth for the digital asset industry,” Shivam Thakral, CEO, BuyUcoin highlighted while talking about El Salvador’s move.

Cryptocurrencies shot up in valuation from around $200 Mn in March 2020 to $2 Tn in May this year. However, the government of India is yet to come up with a policy to regulate crypto. The Cryptocurrency and Regulation of Official Digital Currency Bill, 2021, which was expected to hit the Parliament floor during the budget session, has been deferred.

The Blockchain and Crypto Assets Council (BACC), a part of the Internet and Mobile Association of India (IAMAI), is setting up a formal board to oversee the implementation of a self-regulatory code of conduct for member crypto exchanges. Its members had earlier held a webinar where they urged the government to quickly bring a regulatory framework in India that prevents illegal use of crypto while also fostering its development, not impeding it. The booming interest in crypto is attracting global exchanges to set up shop in India.

“We can definitely say that the new committee which is working on cryptocurrencies is very optimistic on cryptocurrency regulation and legislation… A new draft proposal will soon be in the Cabinet, which will look into the overall scenario and take the best step forward. We are very hopeful that the government will embrace cryptocurrencies and blockchain technologies,” Ketan Surana, Director and chief financial officer, Coinsbit, and Member, Internet and Mobile Association of India told The New Indian Express.

The price of bitcoin was up 5% to $34,239.17 shortly after its adoption by El Salvador. El Salvador does not have its own fiat currency and uses the US dollar as a legal tender.

There are deep concerns over its volatility and its decentralised nature. Unlike fiat currencies, which are regulated by a sovereign state, cryptocurrencies are decentralised — meaning, a central authority does not control its demand, supply or track transactions. Cryptocurrencies offer a decentralised alternative for users to trade in virtual currencies that cannot be meddled with by financial institutions.