Eggoz buys fresh, chemical-free eggs from farmers and delivers them to retailers, supposedly within 24 hours of laying 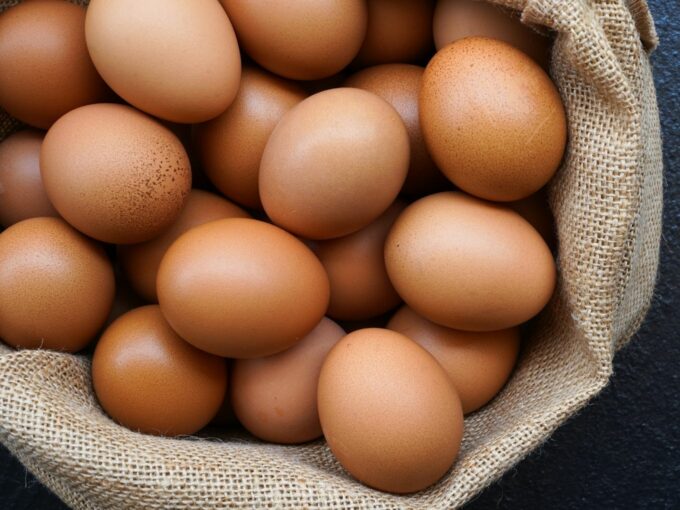 Indian ‘egg-focused’ consumer company Eggoz has raised $3.5 Mn in a Series A funding round led by NABVENTURES.

Founded in 2017 by Abhishek Negi, Uttam Kumar, Aditya Singh, Gurugram-based Eggoz procures fresh, chemical-free eggs from farmers and delivers them to retailers, supposedly within 24 hours of laying. Apart from its presence in Delhi-NCR, the startup also claims to operate in cities including Allahabad, Bhopal, Chandigarh, Indore, Patna and Ranchi.

The startup works closely with farmers by deploying IoT infrastructure and other technologies. Eggoz puts eggs through 11 safety checks including pH tests, quality grading, cleaning and UV sanitisation. The eggs are then packed in boxes and sold through an omnichannel model that includes kirana stores, mini markets, supermarkets and ecommerce platforms.

“We, at Eggoz, are building the first nationwide farm-to-consumer brand that is centred around superior quality, high bioavailable nutrition and freshness. Over the past four years, we have developed our quality integration model and are now poised for rapid growth,” said Abhishek Negi, cofounder of Eggoz.

“We at NABVENTURES believe that this initiative of Eggoz will bring egg production closer to the consumption centres in North India while augmenting farmer’s incomes. We shall be working closely with Eggoz to deepen their penetration in the rural areas amongst farmers and other community groups,” said Gills John, vice president of NABVENTURES.

Eggs are at the centre of a controversy in the state of Karnataka where religious groups are demanding that the government reverses its decision to include eggs in midday meals. Apart from being an economical and wholesome source of protein and other macronutrients, eggs also contain important micronutrients including vitamin A, vitamin B5, B12, B2, phosphorus and selenium.