The funds will be used to further strengthen Edukemy's position by working towards building a test prep platform for multiple competitive examinations, as well as to build the team and scale the product 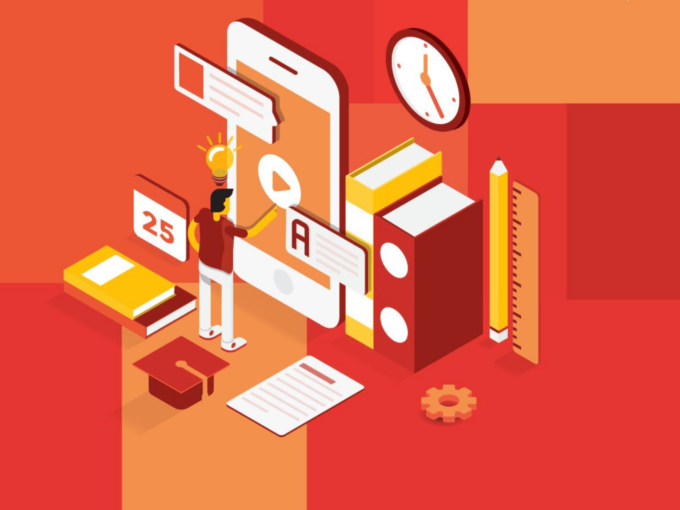 Edtech platform Edukemy announced today that it has raised $2 Mn in Pre–Series A funding round led by Auxano, Falcon5, and other angel investors.

These funds will be used to further strengthen Edukemy’s position by working towards building a test prep platform for multiple competitive examinations, as well as to build the team and scale the product.

Founded in 2020 by Chandrahas Panigrahi, Shabbir A Bashir, and Deb Tripathi, the New Delhi based startup provides test preparation for non-subjective as well as subjective competitive exams such as JEE, BITSAT, and UPSC.

Chandrahas Panigrahi, CEO and cofounder, Edukemy said,“Since our inception, our business and presence in the field has grown multifold. The company is working towards achieving an ARR of $3Mn in revenue. This year, in the first quarter alone Edukemy tripled its revenue base and crossed 10k+ paid learners and plans to scale 4X in the current year.”

The company claims that since December 2020, Edukemy has gained  traction with a growth of 3x in the content viewed by the audience and doubled the engagement rates in classes. It is now aiming to reach 1 Mn paid learners by 2023 and plans to expand into additional verticals.

With the outbreak of Covid-19 in India, though, private and public schools have struggled to facilitate classes with the limited number of online resources available. Naturally, this opened up new frontiers for edtech startups in the Indian market, especially the ones looking at the enterprise or B2B segments.

Some of Edukemy’s competitors in the test preparation market include Unacademy, Toppr, Testbook and Embibe. This sector has also been one of the fastest growing sub sectors of the edtech market. According to data from DataLabs By Inc42  The Future Of India’s $2 Bn Edtech Opportunity Report 2020  , it has been growing at a CAGR of 64% since 2016.