In a wave of crackdowns on rogue digital lending apps, earlier in May, ED attached assets worth over INR 76 Cr 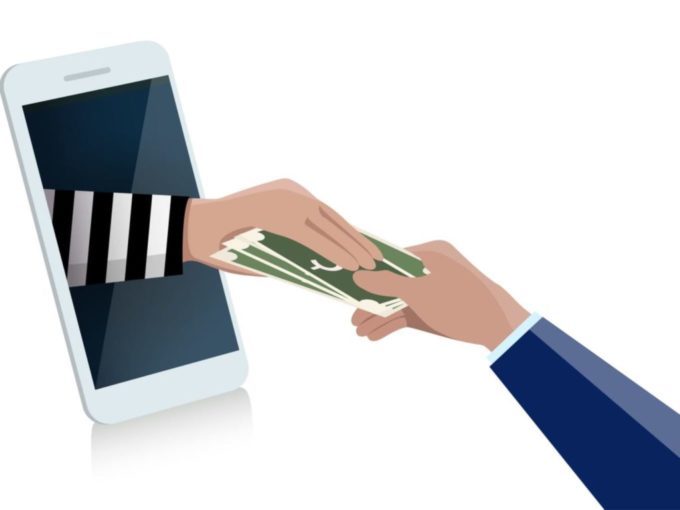 The Enforcement Directorate (ED) has seized INR 131 Cr from the accounts of Chinese-controlled NBFC PC Financial Services which runs the microloan app CashBean for alleged violation of foreign exchange norms.

PC Financial Services Pvt Ltd is in the business of providing instant microloans through its mobile application ‘Cashbean’ and was allegedly facilitating suspicious foreign outward remittances.

This is the second time a fintech company has come under ED scanner. Earlier, the agency had seized INR 106.93 Cr.

As per a PTI report, the alleged violation came to notice during a separate money-laundering probe against a number of NBFCs and fintech companies which offer instant personal loans via mobile apps.

ED said that PC Financial Services is a wholly-owned subsidiary (WOS) of Oplay Digital Services, SA de CV, Mexico, which is, in turn, a WOS of Tenspot Pesa Limited, Hong Kong which is owned by Cayman Islands-based Opera Limited and Wisdom Connection I Holding Inc which are ultimately beneficially owned by Chinese National Zhou Yahui.

According to a The New Indian Express report, the probe revealed that the foreign parent companies of PCFS brought foreign direct investment worth INR 173 Cr for lending business and within a short span of time, made foreign outward remittances worth INR 429.29 Cr in the name of payments for software services received from related foreign companies.

The CashBean website said that P.C. Financial Services is a Non-Banking Finance Company(NBFC) duly registered with Reserve Bank of India(RBI), engaged in the business of providing loans.

Its customers avail loans by applying online on the mobile App. The platform claims to enable customers to quickly get a loan within minutes without any paperwork.

In a wave of crackdowns on rogue digital lending apps, earlier in May, ED attached assets worth over INR 76 Cr. The affected companies include three fintech companies led by Chinese nationals, three non-banking financial companies and Tiger Global backed payment gateway Razorpay, according to reports.

In July, Google also added a host of new checks for lending apps on the developer Play Console in a policy update. Specific measures have been introduced for lending apps in India and Indonesia which have struggled with a barrage of rogue lending apps during the economic distress caused by the pandemic.

All these issues came into light last year after complaints were filed against representatives of loans apps who were found to be harassing borrowers.

The ease of digital lending makes it attractive for consumers, but the loan recovery methods used by these apps have been blamed for a spate of suicides in India in recent months. At least five people are known to have committed suicide and blamed it on these aggressive loan recovery tactics employed by these apps.

Lending tech platforms usually have access to borrower’s phonebook contacts and the clauses in digital consumer loan agreements allow lenders to call up these contacts to recover loans.