Routier is the first startup where Ebix has made a strategic investment, the company said

The company is already providing its truck logistics service to companies such as Coca Cola, Asian Paints, Samsung, etc 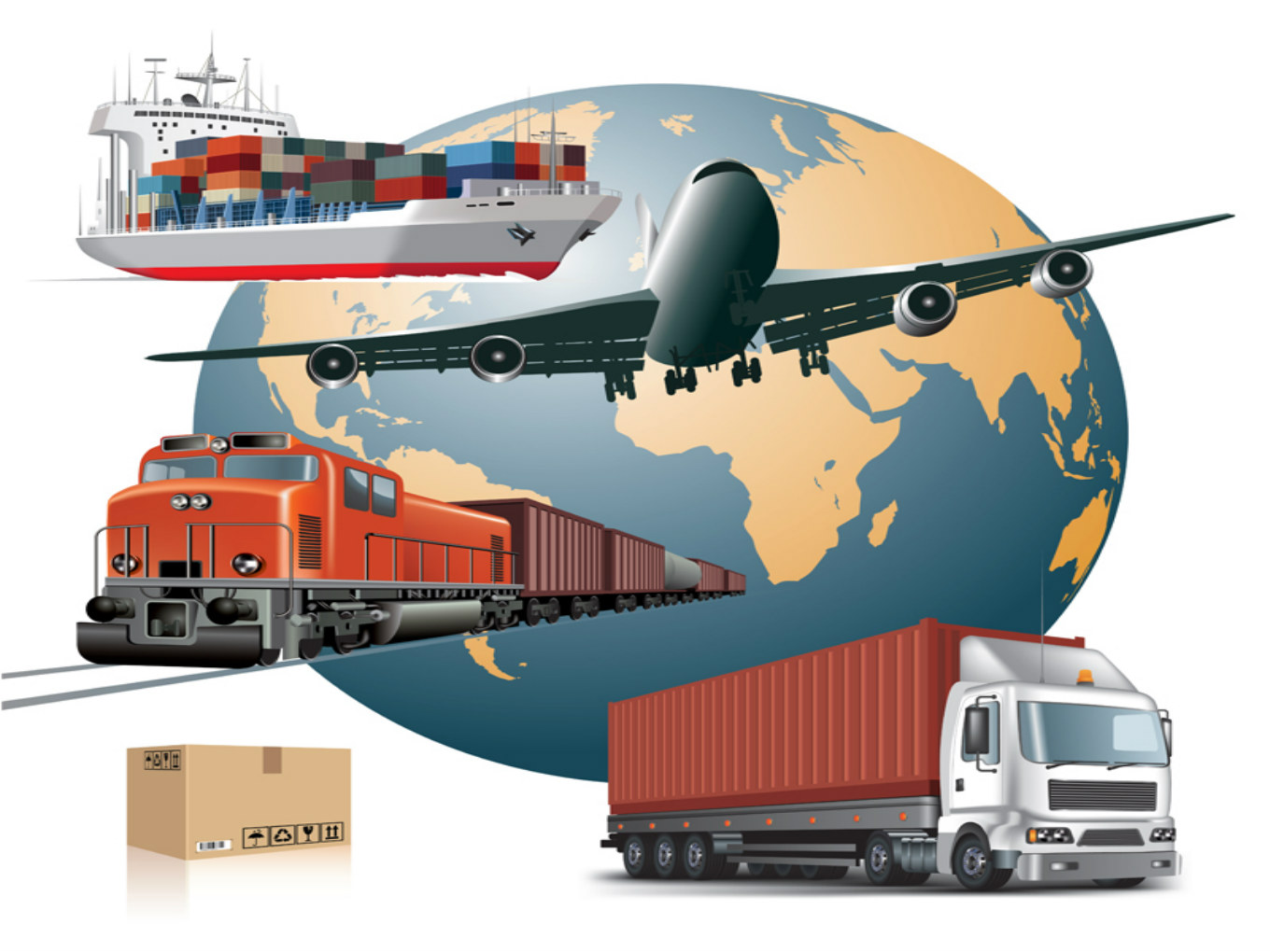 EbixCash, the Indian subsidiary of Ebix Inc — a supplier of on-demand software and ecommerce services — today announced to have acquired 67% stake in a Delhi-based business-to-business truck logistics company, Routier, in an undisclosed amount.

Routier is the first startup where Ebix has made a strategic investment, the company said in a statement.

According to Singh, Routier currently operates in inland logistics, and seeks to streamline its services to cross border freight movement on its single enterprise marketplace platform. Further, it aims to become an end-to-end supply logistics chain network, from freight movement to last mile delivery across country borders.

It is already providing its logistics service to companies such as Coca Cola, Asian Paints, Samsung, etc.

“India’s trucking industry has an opportunity to deliver tremendous value and efficiency, and thus we are excited to be partnering with Routier,” the statement cited Ebix CEO Robin Raina as saying.

According to Raina, Routier has recently secured multi-million dollar commitments from a few large multinational corporations.

“(It) thus needed the backing of Ebix in terms of technology expertise, manpower and working capital to implement and scale these and other opportunities,” he added.

US-based Ebix Inc is one of the leading international suppliers of software and ecommerce services for insurance, financial, egovernance and healthcare industries.

“The Q4 2017 revenues from India operations and the EbixCash Financial Exchange translate to an annualized run rate of $127 Mn and $125 Mn respectively,” Raina had then stated.