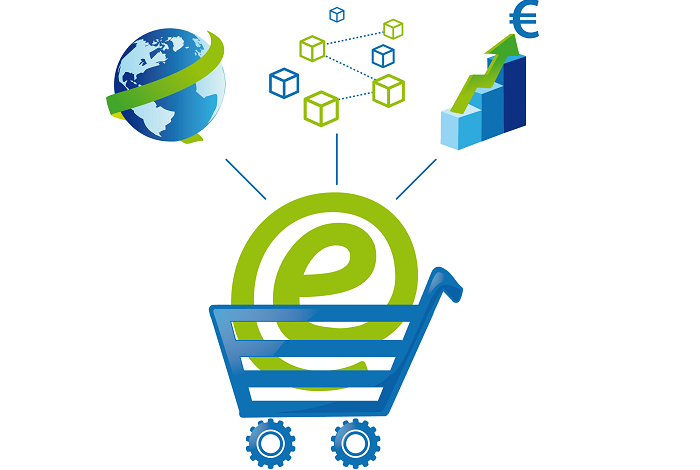 E-bay, has recently released the COMMERCE 3.0 report which showcases the critical role of new technological data structures in revolutionising trade in the country. It displayed the impact of online trade on the economy while comparing statistics with traditional commerce. It also highlights eBay’s commitment towards contributing to the evolution of the online marketplace in India, thereby improving the lives of millions through Internet-enabled trade.

Speaking on the occasion, Mr. Latif Nathani, Managing Director, eBay India, said, “We, at eBay India are committed towards fostering the growth of Indian eCommerce by enabling merchants of all sizes to trade nationally and globally on a level playing field. Through this report, we aim to highlight the abundant opportunities offered by internet-enabled trade to millions of small & medium enterprises in the country. eCommerce allows small retailers to become “micromultinationals,” small businesses with global customers.”

The report may be broken down into five substantial headings. Let’s have a look at them:

Global Reach – eBay sellers tend to export and do so to an average of 31 international markets. Over 98% of eBay sellers export in contrast with only 10% of traditional firms. Internet-enabled trade overcome distances and makes the world “flatter” with fewer barriers to business. Distance matters around 65% less on eBay than for traditional trade. Today, United States, United Kingdom and Australia are India’s main trading partners on eBay while Australia & Russia are experiencing the largest export growth from India.

Internet-based trade boosts National Trade: eCommerce facilitates the national economy by bringing remote sellers and buyers closer together. With domestic sellers on eBay India reaching out to an average of 19 states across the country, eBay boosts inter-state trade in India. Sellers located in Delhi and Maharashtra by far dominate as the largest net exporters within India. Kerala, Karnataka and Andhra Pradesh are the largest net consumers within India on the eBay platform. The five largest inter-state trade flows, which are from Maharashtra to Karnataka as well as to Tamil Nadu, followed by flows from Delhi to Karnataka, Maharashtra and Tamil Nadu.

ecommerce boosts National Welfare: ecommerce is more readily accessible than tradtional marketplaces due to its low entry barriers and global reach. Therefore, consumers in rural areas are benefited from lower prices and more equitable  competition. Buyers are also able to compare prices from different retailers, therefore stabilizing the price of goods. The report calculated that the percentage of welfare gain if all international trade was 67%.