Easyrewardz Works With 100 Major Brands Across More Than 3,500 Stores 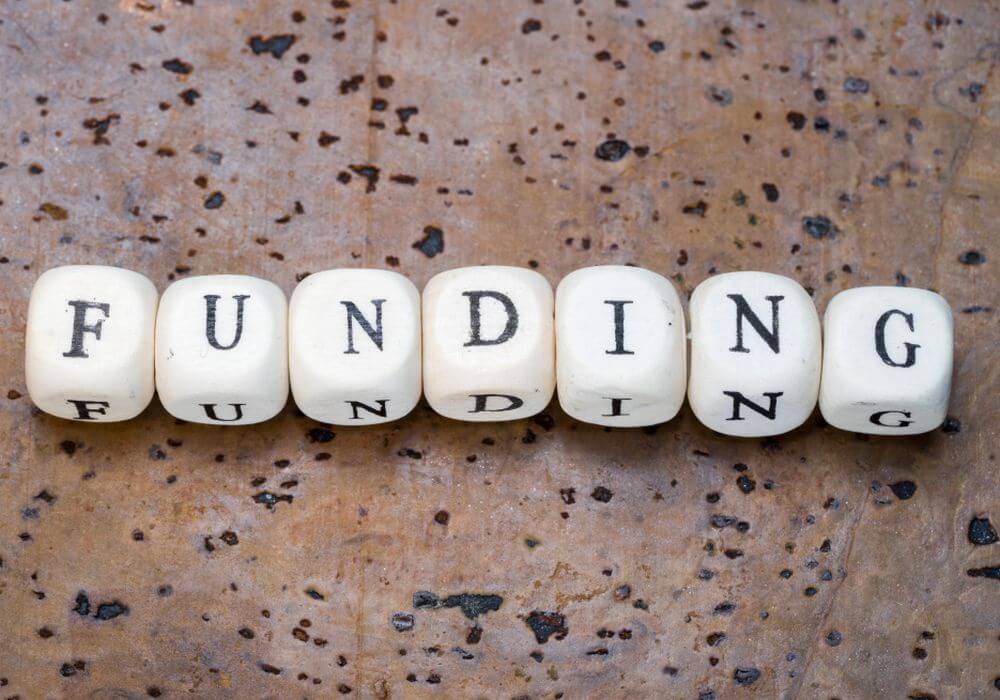 Mumbai and Delhi-based Easyrewardz, an enterprise focused end to end customer engagement providing platform, has secured $2 Mn in Series A funding round. The investment was led by TransContinental Venture Fund, and existing angel investors Jitendra Gupta and Vinay Chatlani (MD and CEO Soch).

The newly raised funding will help the startup to expand its sales and marketing efforts, both in India and overseas, as well as broaden and accelerate product development. With this deal, Ashesh Shah, founder of TCVF, will also join the EasyRewardz Board of Directors.

Easyrewardz: Providing End to End Customer Engagement For Over 100 Brands

Launched in 2012 by Angad Singh, Sapan Kadakia, Soumya Chatterjee and Tejas Kadakia, Easyrewardz is a social collaborative rewards marketplace, which claims to offer India’s first search engine for award travel. Easyrewardz enables members to track & manage their loyalty balances across airlines, hotels and shopping programs all from a single dashboard.

It further analyses the shopping behaviour of the individual on the basis of his or her shopping behaviour and helps the brand reach out to its customers in a better manner with personalised campaigns that generate the requisite ROIs.

As stated by Apoorv Sharma, co-founder and president, Venture Catalysts, “We sincerely believe that its intelligent analytics will induce positive behavioural drifts favourable to brands and increase the amount and frequency of expenditure, thus strengthening its position as the leading retailer-to-consumer behavioural influence channel.”

Easyrewardz major clients include RBL Bank, Kotak Mahindra Bank Limited, Genesis Luxury, Spykar, Soch, Mufti, Rangriti, V-Mart, PVR, Himalaya Wellness, VIP and more). These companies use Easyrewardz for their for their Loyalty Program as a Service (LPaaS) platform, tying up the loyalty rewards earned by customers. The members of these programs can later redeem their points one Easyrewardz for travel, recharge and online shopping apart from redeeming it with the enterprises.

Easyrewardz: From Pre-Series A To Series A Funding Round

In June 2015, Easyrewardz raised $459K (INR 3 Cr) in a Pre-Series A funding round from boutique wealth management firm Wealth First and other investors including Ashneer Grover, CFO, Grofers and Atul Phadnis, CEO, What’s On India.

While in 2015, the company was engaged with 2000 stores, it now provides end-to-end customer engagement for over 100 major brands across more than 3,500 stores. Further, it also claims to engage over 15 Mn consumers through its system, from the earlier 1 Mn consumers, two years back.

At the time of Pre-Series A funding round, the company announced to close its Series A round worth $5 Mn by the end of 2015 only. However, the round took almost two years to get on the surface, with the much lower amount being raised.

Customer loyalty market in India is said to be a $1.3 Bn (INR 8,500 Cr) market. Other startups operating in the enterprise customer engagement space are InLoyal, m’loyal,  Qwikcliver and more. However, loyalty programs are yet to gain a solid ground in India even though international retailers are already reaping the benefits of their programs. While most brands are running their own programs, the Indian customer still remains skeptical about it. How far easyrewardz will go with the latest funding round, remains to be seen.