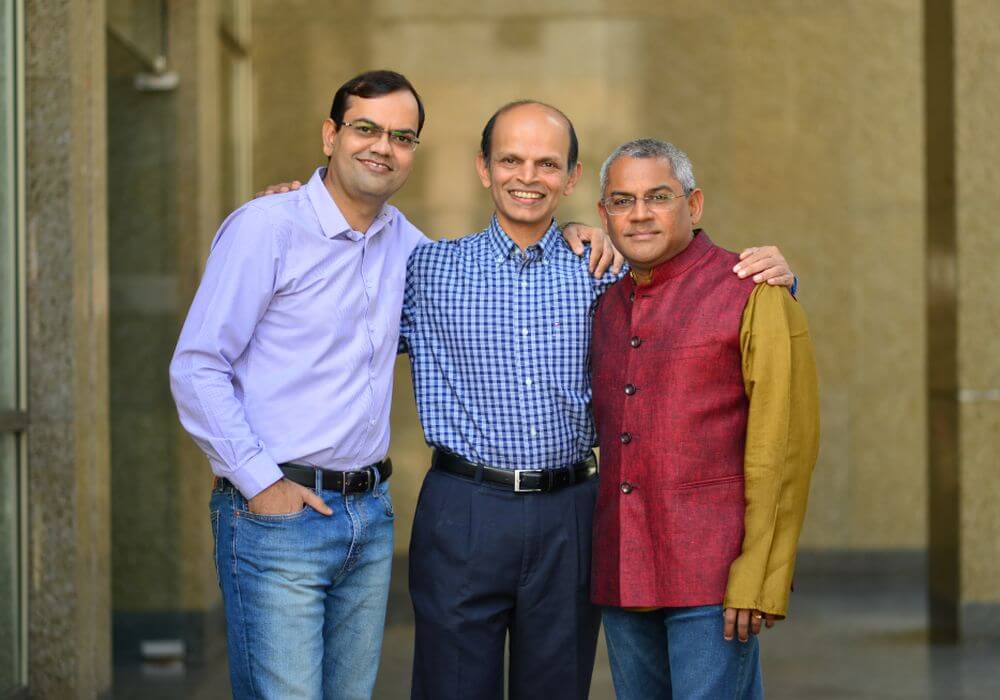 Early stage firm Prime Venture Partners today announced the close of its third fund at $61.6 Mn (INR 400 Cr). The fund, which is an internationally structured fund based in Mauritius, saw investments from LPs based out of the US, Singapore and Hong Kong.

Sanjay Swamy, Co-founder and Managing partner, Prime Venture Partners stated, “Digital India is exploding; there has never been a more exciting time to be an entrepreneur in India. We are privileged to partner with amazing entrepreneurs who are building some of the most exciting emerging companies in India. We are also grateful for the fantastic support from our existing Limited Partners (LPs) and delighted to welcome some amazing new long-term LPs to our journey.”

The third fund will focus on making investments in sectors such as Digital India, fintech/financial services, healthcare, education, logistics and global SaaS solutions.

Speaking to Inc42, Amit Somani, Managing Partner, Prime Venture Partners stated that the fund will follow the model adopted by the firm for its previous two funds, wherein about $4 Mn will be allocated per company, including the original investment and the follow-on funding. “So the first cheque would be between $500K to $2 Mn, and then the remaining $2 Mn-$3 Mn is left for the series A pro-rata,” added Amit.

In total, about 15 investments will be made from the fund over a period of 3-3.5 years. However, since the fund is a 10 year fund, the firm will be in no rush to deploy the money.

Amit added, “Post investment we work on a hands-on manner. We help the founders with growth, hiring, strategy, and anything and everything. We think of our time allocation as much as the capital allocation. Hence by doing four to five investments in a year, we are able to see that we have enough time to get very deeply involved in those four to five companies.”

Founded in 2011, Prime Venture Partners mainly invests in early stage technology startups in India and is focussed on companies that have an innovative approach to solving fundamental problems through technology. The Bengaluru based fund is led by Sanjay Swamy, Shripati Acharya and Amit Somani along with partner emeritus, Raj Mashruwala.

The early stage firm raised its first fund of $8 Mn in 2012, and a $46 Mn Fund 2 was raised in 2015. The investment was led by Social+Capital partnership, a capital firm along with several institutional investors from Silicon Valley, New York, Hong Kong, Europe and Singapore also participating. The last fund has been fully committed and has been used to invest in about 10 companies.

The firm was the first investor in ZipDial, a missed-call based startup that was acquired by Twitter in 2015. ZipDial is also the firm’s only exit and the fund hopes to make more in the coming few years.

Speaking on exits, Amit added, “We have invested in 19 companies and all 19 are alive and well. We believe that in the next two to three years, the startup ecosystem will witness large liquidity events and some of that will be true for the firm’s portfolio as well.”

Some of its other investments include mobile payments company Ezetap that has since raised about $50 Mn in follow-on capital, business expense management solution Happay, KredX, and NiYO Solutions, a payroll and benefits startup.

In the areas of healthtech, it has invested in AffordPlan and Maya, while in the Saas and enterprise space it has invested in HackerEarth, Synup, Nimble Wireless, Tracxn, and mobile-based security management solution myGate, among others.

Speaking on the early stage investing scenario for 2018, Amit stated, “While there is a lot of capital being invested in early stage, our belief is that rather than having some kind of focus will be important in this category. It could be a sectoral focus or stage focus or some doubling down in some way. It’s great for the startup ecosystem to have more seed stage capital.”