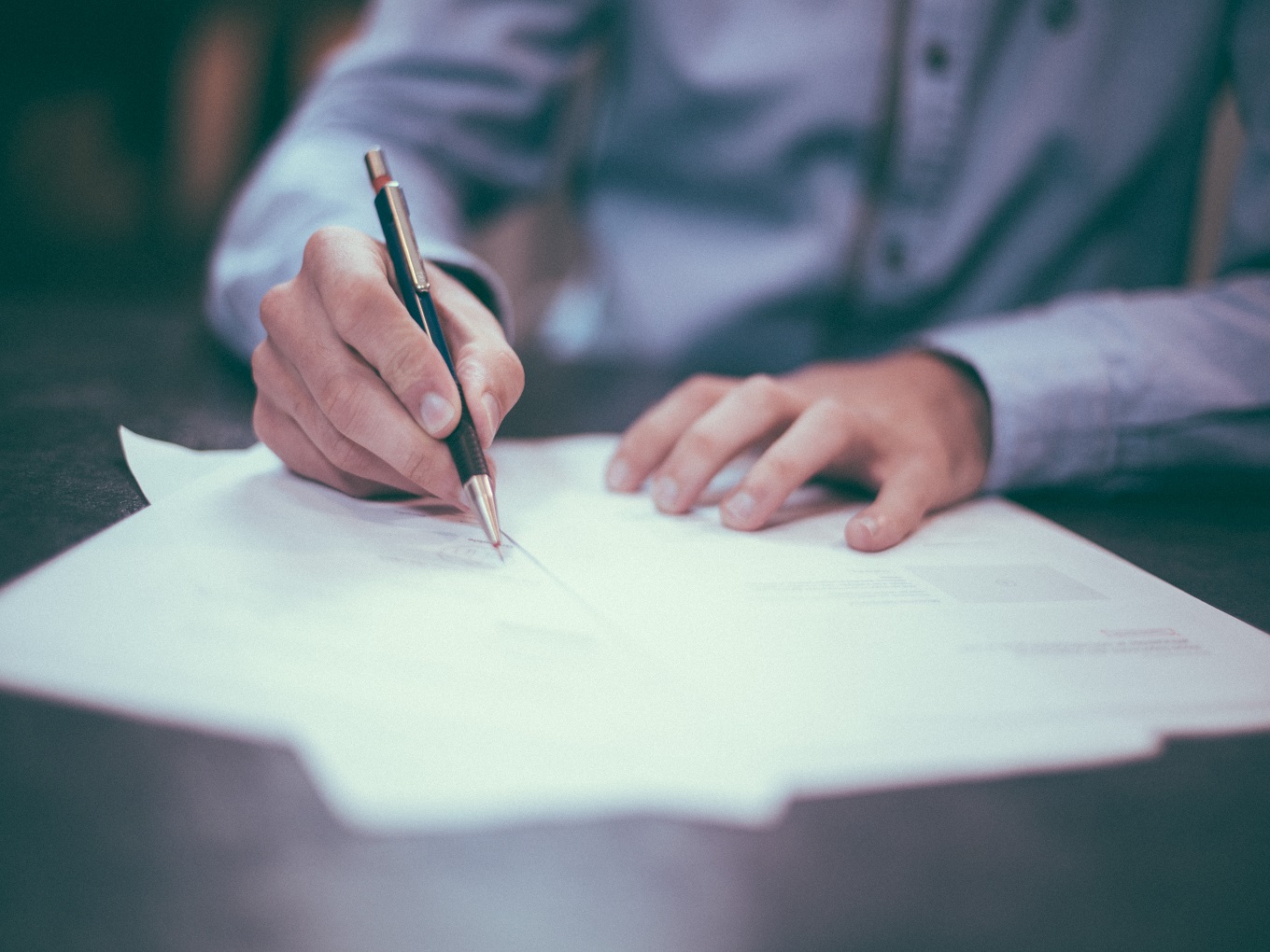 At present, DSGCP is infusing capital into startups from its third fund worth $200 Mn

Early-stage venture capital fund DSG Consumer Partners (DSGCP) has made a couple of top level hires along with promotions in the current team. Focused on consumer brands and business in India and Southeast Asia, the venture capital has appointed Sameer Mehta as investment director and head of Southeast Asia.

Mehta had earlier worked as a chief operating and investment officer for Singha Beer’s international division where he looked at their business operation in Thailand, merger and acquisition, partnership, and alliance among others. Mehta was also manager of Bain & Company SEA and Deloitte consulting in Canada, US and the UAE.

From the current team, DSGCP has elevated Hariharan Premkumar to investment director and  head of India. It has also promoted Hein Hun Leong to vice president, and Nadim Muzayyin and Pooja Shirali to  associates.

Deepak Shahdadpuri, managing director DSGCP, said that with the new hires DSGCP now has 3 directors. “We have the team that will help us grow and position DSGCP as the  partner of choice for founders launching insurgent consumer brands,” he further added.

Founded in 2012, DSGCP invests in consumer brands and businesses in India and Southeast Asia. The venture capital has till date backed over 60  startups. DSGCP has invested in hospitality unicorn OYO (sold to SoftBank), Zipdial (sold to Twitter), Redmart (sold to Lazada), Veeba, Epigamia Greek Yogurt, Chai  Point, and Eazydiner, among others.

At present, DSGCP is  infusing capital from its third fund worth $200 Mn that it closed in August 2019. The venture capital has earlier announced that it will be investing in personal care, baby, pets, and alcoholic beverages. DSGCP has also launched a separate growth fund which will focus on backing top companies in the investment firm’s portfolio.