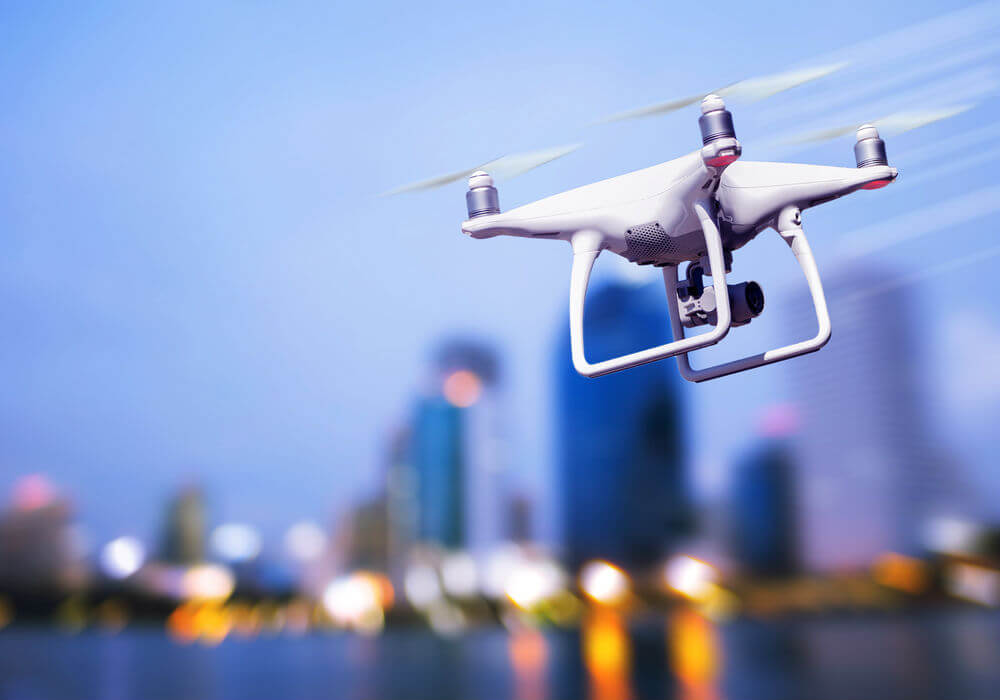 Drone startups in India have expressed their reservations about certain provisions of the recently released draft regulations for drone companies. This includes names such as Quidich Innovation Labs, Aarav Unmanned Systems, Asteria Aerospace and Indrones.

As per the civil aviation requirements listed in the draft released by the office of Director General of Civil Aviation, drone also known as Unmanned Aerial Vehicles (UAV) require to obtain a Unique Identification Number (UIN) and also an Unmanned Aircraft Operator Permit (UAOP).

The draft regulations released in October 2017 that virtually gave legal status for drone usage in India after a long ambiguity, have incorporated certain norms which are irking a number of drone manufacturers and service providers in India.

The startups have thus demanded certain amendments in the final proposal. For instance, the drone startup community has demanded to raise the bar on the weight to 4 Kg and the height to at least 400 metres.

“Drones should be allowed for modern applications, however, for a number of commercial applications, it is not possible to fly drones below 200 Ft. Almost in all other countries, which have framed regulations for drones, drones are allowed to fly upto 400 Ft for commercial applications. There are several safety concerns with drones under 200 FT,” said Yeshwanth Reddy, co-founder of Aarav Unmanned Vehicles (AUS) to ET.

Further, the drone startup community reportedly remains unclear about the process of the registration and compliance system. Besides demanding faster clearances and regulatory approvals along with lower turnaround time and larger number of testing sites, the drone industry – which is still in the developing stage in India – has asked for clarity on registration and on procurement procedure of tagging as every drone operation requires geo-tagging.

Notably, in December 2017, the Minister of State for Civil Aviation Jayant Sinha has said that regulations for the operations of drones in the country would be ready in another 30 to 60 days.

Drones which have been developed as an application of Artificial Intelligence (AI) and also been known as Remotely Piloted Aircraft System (RPAS), have found widescale applications across multiple sectors like e-commerce, agriculture, logistics, infrastructure and disaster management.

They can play a significant role in improving agricultural productivity, monitoring and management of infra projects, assessing the damage and sending relief packages to remote terrain after natural calamities, aerial mapping and package

In a progressive move while recognising that potential, Directorate General of Civil Aviation (DGCA) released the draft regulations for UAVs making it open to public comments. However, the regulatory body need to come forward and address the concerns of the drone industry to tap the potential benefits promised by UAVs.