This is more than 50% increase over the past three years.

Google is working on its three way plan to strengthen its position in India: 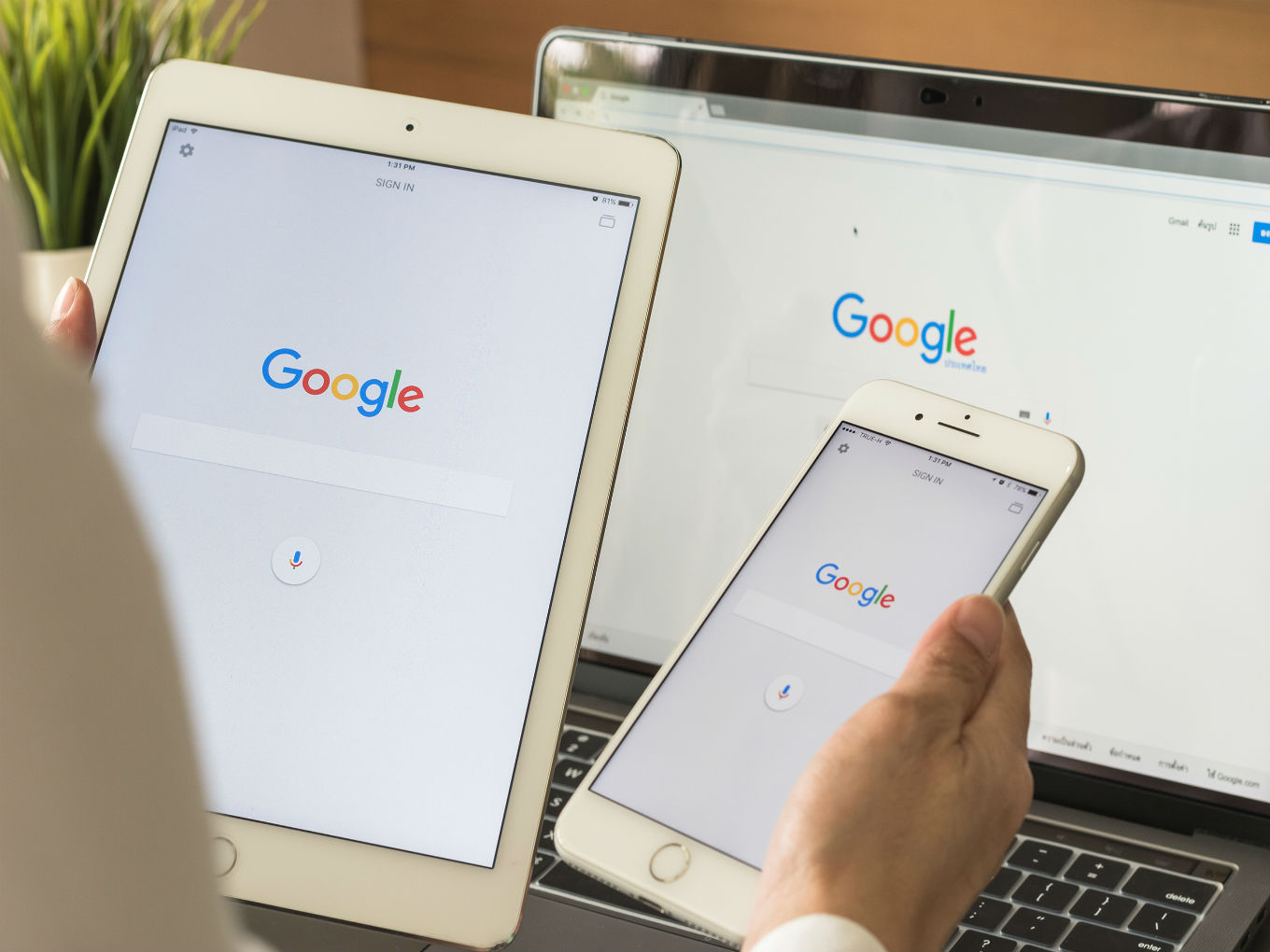 Google India has announced its financials for FY18, thereby recording a 30% increase in its business over the previous year. This is more than 50% increase over the past three years.

As per reports, nearly 69% of Google India’s revenues are driven by advertising service that displays ads next to search results. This includes an array of services such as Google AdSense, Google Ads, and more.

To be noted, as per IBEF, the Indian advertising industry is projected to be the second fastest growing advertising market in Asia after China. At present, advertising revenue accounts for around 0.38% of India’s gross domestic product.

Further, The Indian digital advertising industry is expected to grow at a Compound Annual Growth Rate (CAGR) of 32% to reach $2.93 Bn (INR 18,986 Cr ) by 2020, backed by affordable data and rising smartphone penetration.

The Google India’s revenue is still 1% of its parent’s revenue. Though, digital media has gained momentum in India, it is far less as compared to the western world.

Earlier this year, in August 2018, Google revealed its three way plan to strengthen its position in India:

Google has already reached its target of 400 free Wi-fi enabled stations in India.It has plans to expand its free WiFi services to public places such as malls, cafés, and universities. Also, it will now provide high-quality internet access to secluded areas. Google Station will collaborate with Andhra Pradesh to cover over 12,000 villages covering one  crore population.

Taking a step ahead, Google has partnered with phone makers like Micromax, Lava, Nokia and Transsion to create Android (Go edition) at suitable prices

Also, Google will soon launch a new feature in Google Go that will let people listen the webpages in vernacular languages. It will support 28 languages including Hindi, Bengali, Malayalam, Marathi and Tamil — even on slow 2G internet.