DoT To Explore Solutions For Poor Voice And Data Services

DoT To Explore Solutions For Poor Voice And Data Services

DoT will discuss issues at the Digital Communications Commission (DCC)

The call congestions has led to call drops etc 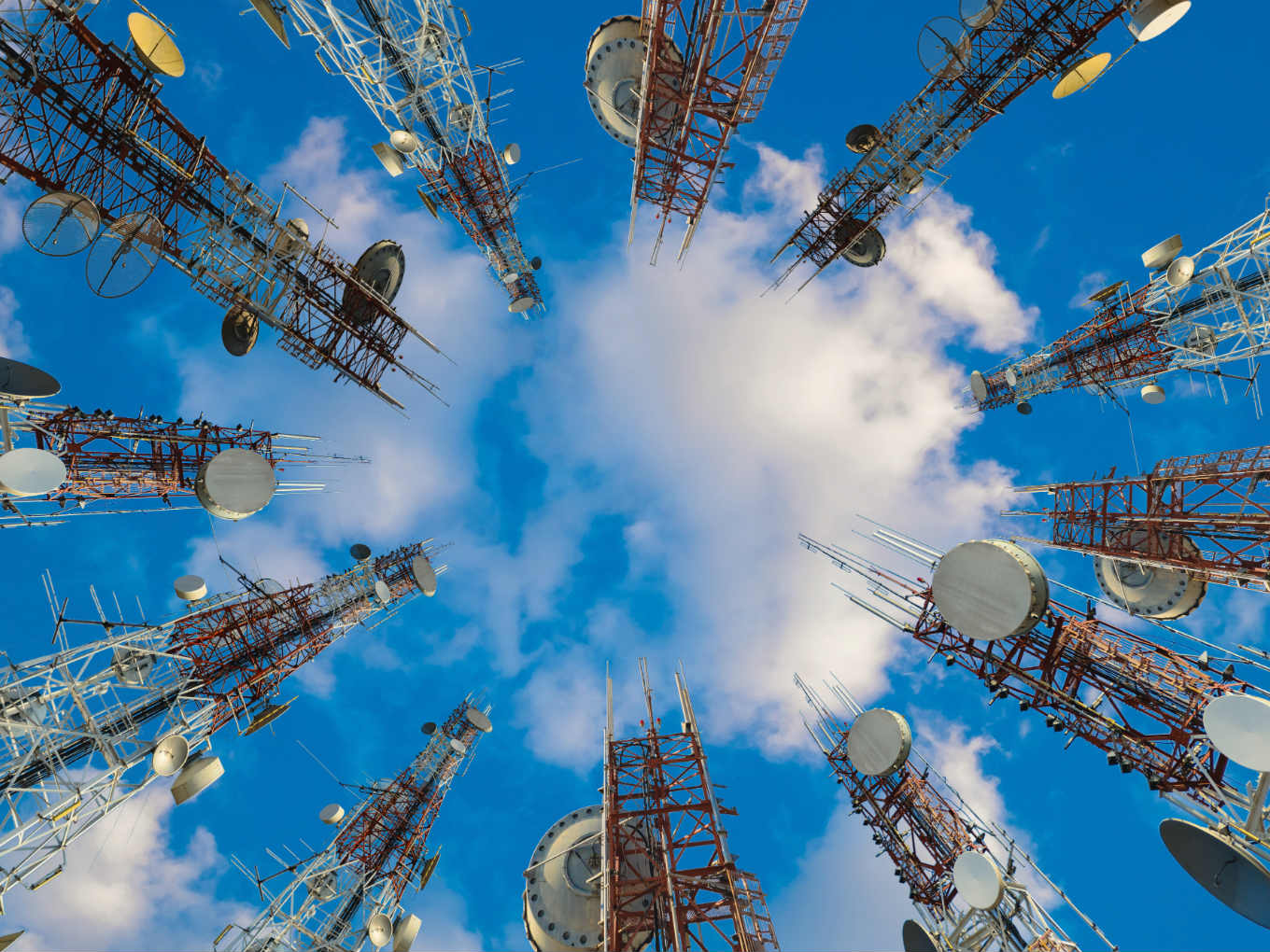 The Department of Telecommunications has taken cognizance of the high levels of congestion in telecom networks, which is leading to poor quality of both voice and data services. The issue is reportedly set to be discussed at next week’s meeting of DoT’s top panel, the Digital Communications Commission (DCC).

The meeting will explore possible steps that need to be taken to improve the situation for subscribers, a senior official reportedly said. In simple words, the issue that has led to this congestion is that the country is using voice and data a lot more over the last few years, thanks to their low rates, However, the telecom infrastructure is not expanding fast enough to keep up with the pace.

For instance, Rajan Mathews, director-general of Cellular Operators Association of India (COAI) reportedly explained, “Voice traffic is now 880 minutes per user per month whereas data is 10-11 GB. Compare this to 360 voice minutes of use and half a Gigabit of data usage per customer per month just three years ago, and you can see the tremendous increase in load factors on the networks.”

However, Mathews also said that poor service quality wasn’t a pan-India phenomenon, but only in metros and big cities. He said that if Telecom Regulatory Authority of India (TRAI) had observed any widespread degradation of service, it would have notified operators and DoT about their concerns.

“High population density, low tariffs, right of way regulatory hurdles are all factors impacting service quality,” he added. Further, he said that the absence of adequate telecom towers was a key issue affecting the quality of services.

According to the National Digital Communications Policy 2018, India currently has approximately 1.5 Mn kilometres of optical fibre cable (OFC), and less than one-fourth of the towers are fibre-connected. 5G network is the latest iteration of yet-to-be-launched cellular technology that will provide seamless coverage, high data rate, low latency, and highly reliable communications.

Even though 5G is expected to solve call congestion issues, one of the barriers to 5G connectivity in India is the infrastructural gap. This brings the industry challenges back to square one as it examines infrastructural issues and identifies the methodology to tackle it.

According to 5G High Level Forum report, 5G network is expected to be launched in India by 2020 and is predicted to create a cumulative economic impact of $1 Tn in the country by 2035.