DoT has constituted the working groups in eight sectors, which included agriculture, fintech, transportation and education 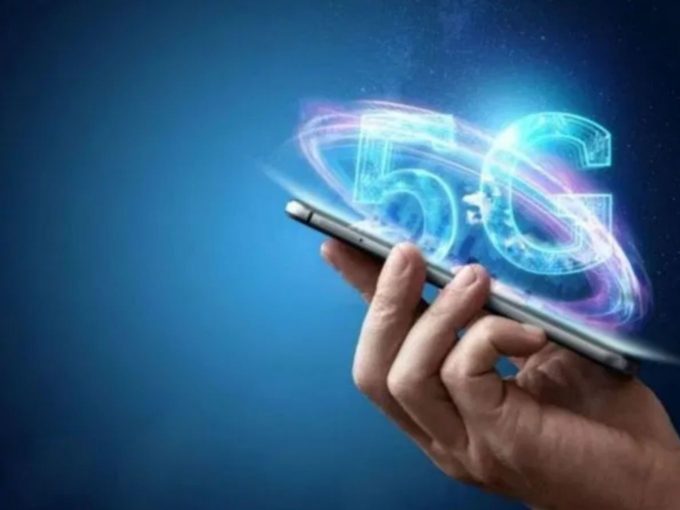 As India mulls over a full-scale rollout of 5G network technologies,  the government has brought in Chinese telecom firm Huawei in working groups constituted by the department of telecommunications (DoT) for the rollout of the networks in the country.

DoT has constituted the working groups in eight sectors, which included agriculture, fintech, transportation and education. Huawei will be responsible for conducting a study on the 5G rollout for the healthcare and fintech sectors.

The development comes in the backdrop of more than 200 Chinese apps getting banned in India and a Chinese investment being restricted.

Earlier, there were speculations about the inclusion of Chinese telecom firms such as Huawei and ZTE. Last month, NITI Aayog CEO Amitabh Kant had said, “I think all the leading players are there (for 5G trials in India), including Chinese companies. So let them do the testing. The final word on this is still to be taken.”

DoT has also asked for the opinion of experts to give industry-specific perspective and provide a direction to the study.

“The objective is to conduct a study and prepare a report with actionable points, which brings out the use of 5G mobile technology in the respective sectors and how global use cases of 5G technology in these sectors can be utilized and adapted to Indian requirements,” the DoT said in a notification.

Telecommunication Engineering Centre (TEC) has been given the responsibility of preparing the report which will include technical solutions, use cases and doable action points relating to the application of 5G services in various sectors and government projects and the working groups will be headed by a TEC member.

The groups will also include members from telecom vendor companies Ericsson, Huawei and Nokia. Qualcomm Technologies will have members for industry 4.0, smart grid and education.

The Ericsson Mobility Report November 2019 expects that India will make inroads for the upcoming fifth-generation (5G) network by 2022.

While 5G is expected to cover 65% of the world’s population by 2025, India would be able to only register 11% 5G subscriptions in the country. The challenges behind this slow growth of 5G in India can be seen as a result of a lack of infrastructure and slow adoption of this technology by telecom players.