DoT Bans Github & 31 Other Websites; Contradictory To Its Decision To Support Startups

DoT Bans Github & 31 Other Websites; Contradictory To Its Decision To Support Startups 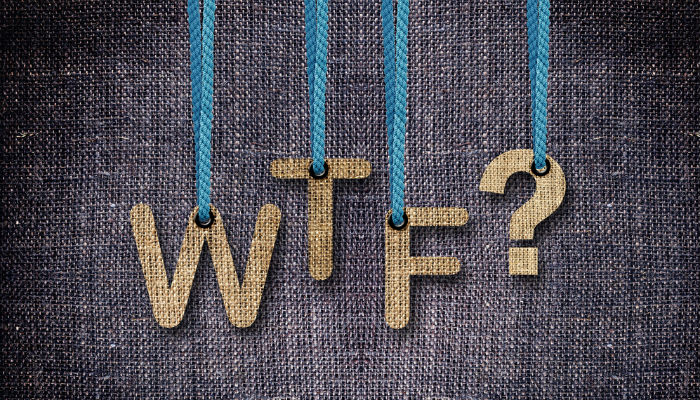 Indian Government is keen to map all the data shared over internet by its citizens. After a series of controversial Tweets and Facebook statuses which led to arraignment of few, the government has now taken another move to block sites which lets user share text/images without revealing their identity.

Earlier Government used to impose Section 144 of Criminal Procedure Code which suppressed voice of people. With rise of social media people started to pitch their opinions on these websites. Government is irked by such a freedom of speech even though they are the ones who provide us this right.

The Department of Telecom has sent a circular to ISPs asking them to block 32 sites which includes github, pastebin, archive.org, vimeo, dailymotion and others. Such actions further add to their deplorable hypocrisy. 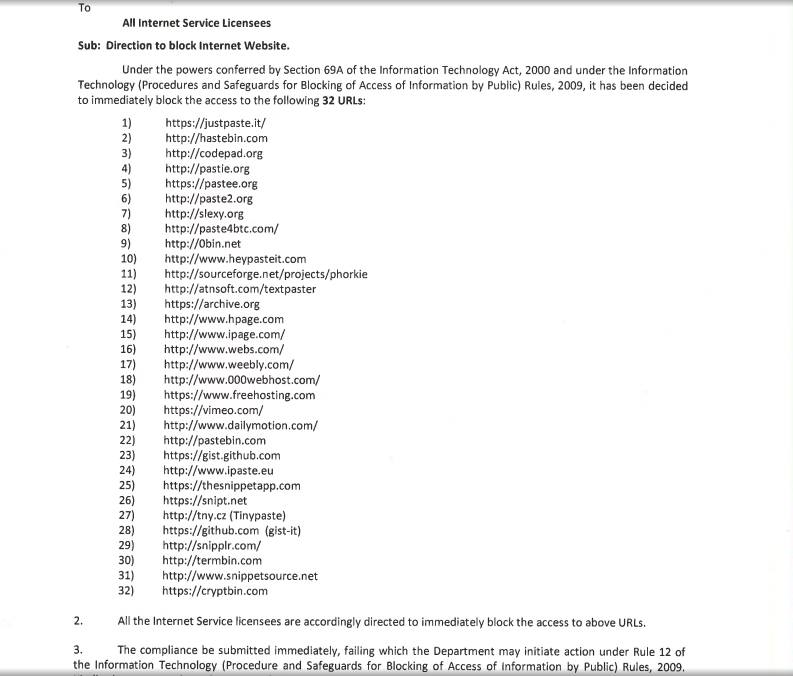