Documents In DigiLocker Are Equivalent To Original Docs: Ministry of Road Transport

Documents In DigiLocker Are Equivalent To Original Docs: Ministry of Road Transport 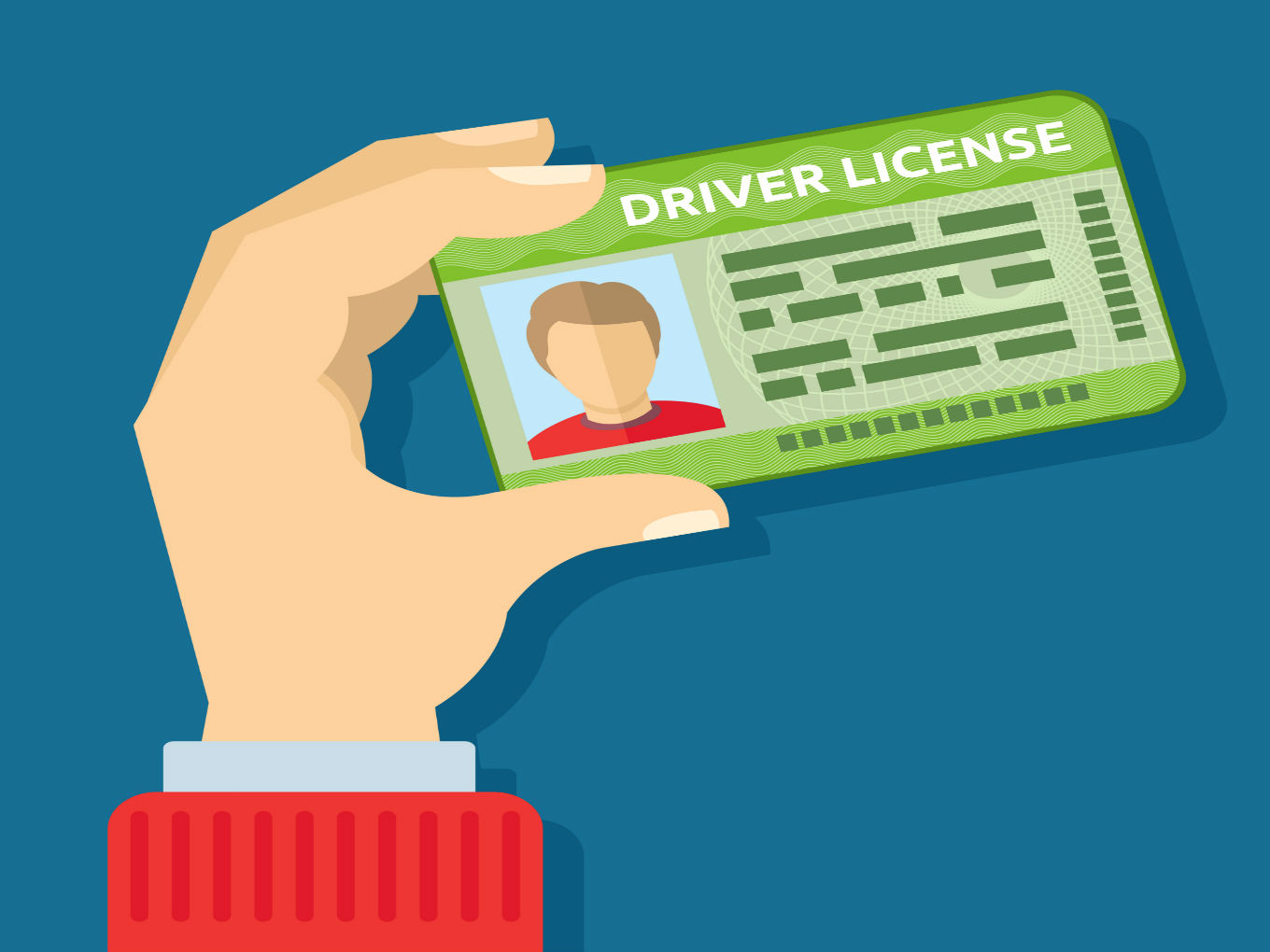 The ministry of road, transport, and highways has legalised the documents available in the DigiLocker or mParivahan app, as it plans on making governance paperless.

The ministry made the changes after receiving numerous grievances/RTI applications where citizens raised concerns “that the documents available in DigiLocker not considered valid by the traffic police or the motor vehicles department”.

The ministry has issued a notification, which says, “In light of the provisions of the Information Technology Act 2000, it is requested to consider the documents available in the ‘electronic form’ in the DigiLocker platform or the mParivahan mobile app as valid under the Motor Vehicles Act 1988 and be treated at par with the certificates issued by the transport authorities.”

DigiLocker provides a dedicated cloud storage space that is linked with user’s Aadhaar (UIDAI) number. It is a platform for issuance and verification of documents (driving license, Voter ID, School certificates) directly into citizens lockers.

It also has the provision of self-attest where legal documents can be electronically signed using the eSign facility. Citizens can also upload scanned copies of their legacy documents in their accounts. 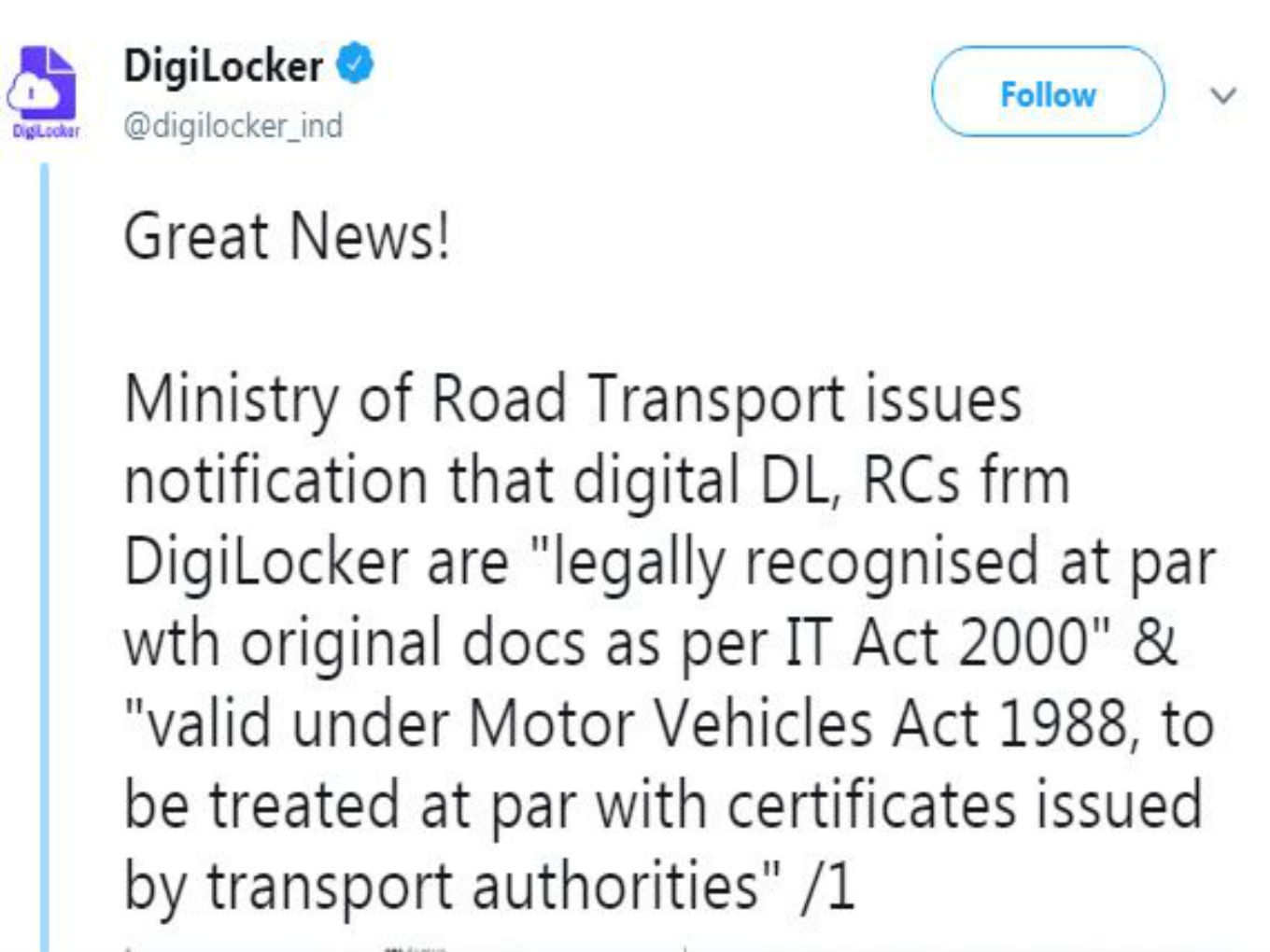 According to the Information Technology Act 2000, legal recognition for transactions carried out by means of electronic communication, which involve the use of alternatives to paper-based methods of communication and storage of information, and other means is provided.

Additionally, Motor Vehicles Act 1988 regulates all aspects of road transport vehicles. The Act provides in detail the legislative provisions regarding licensing of drivers/conductors, registration of motor vehicles, control of motor vehicles through permits among other functions.

The digitisation of licenses and Registration Certificates will help the enforcement authority in ensuring the genuineness of the details which will further result in better compliance and monitoring.

Also, it is a step towards the Digital India Programme with a mission to transform India into a digital empowered society and knowledge economy.

Inc42 had reported in 2017 that the DigiLocker has been integrated with UIDAI (Unique Identification Authority of India) as a registered issuer.

Registered Issuers are the entities who are authorised to issue e-documents to individuals in a standard format, making them electronically available, e.g. CBSE, Registrar Office, Income Tax department, etc.

Reportedly, the integration would have enabled more than 1.09 Bn (INR 109 Cr) people in India to access their digital Aadhaar through the DigiLocker desktop and mobile applications, as per the DigiLocker Blog.