Disney Is Launching A Startup Accelerator

Disney Is Launching A Startup Accelerator 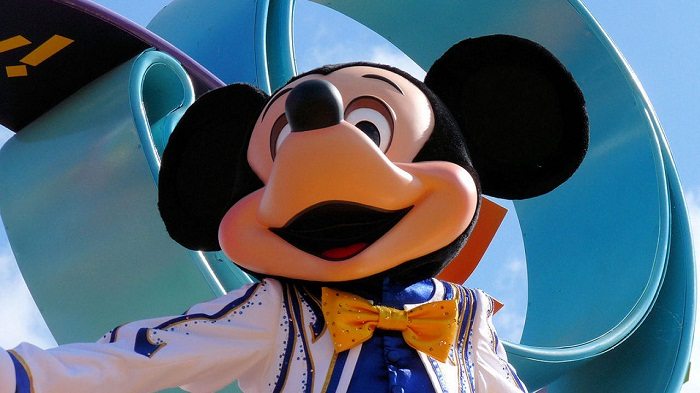 The Walt Disney Company announced Wednesday it is launching a three-month Los Angeles-based accelerator in partnership with Techstars.

Ten media and entertainment startups will receive upwards of $120,000–$20,000 paid upon acceptance with an option to tap $100,000 in convertible debt note. As part of the program, Disney will provide mentors from within the company and entertainment industry. Cody Simms, who held top roles at StumbleUpon and Yahoo, will oversee the accelerator as managing director.

Layoffs in Disney’s gaming department have led some to speculate that this accelerator could help the company revamp its games unit. The accelerator will be “focusing broadly on taking high-quality startup teams focused on anything in the media/entertainment vertical, which could certainly include gaming, but we aren’t prioritizing gaming,” a TechStars representative told Fast Company. But the Disney Accelerator website makes clear it’s not interested in your scripts, screenplays, or ideas for attractions.

As for innovation within Disney itself, the entertainment company has been experimenting with intriguing prototypes that include a mobile projector that makes surfaces come to life with 3-D animation and a microphone that transmits messages through the human body.