As part of this deal, Upwardly’s team will be joining Scripbox

Scripbox investors include Accel Partners, and Omidyar among others 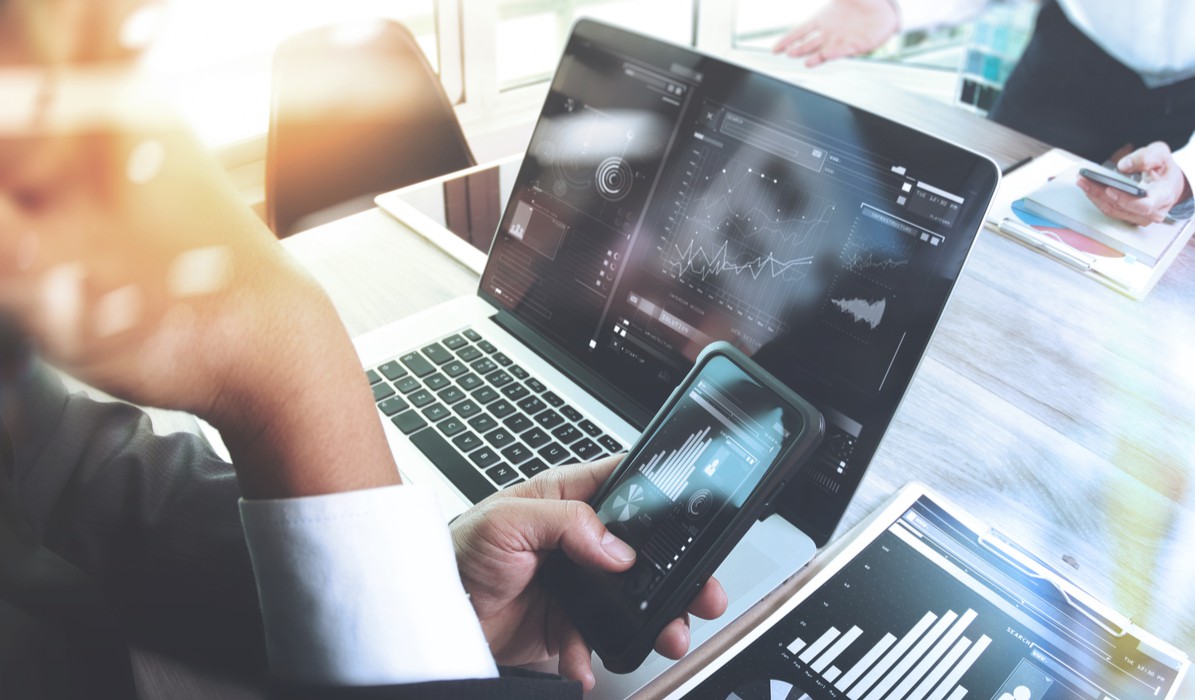 Personal wealth management platform Scripbox has acquired another wealth management startup Upwardly for an undisclosed amount. As a part of this deal, Upwardly team will join Scripbox and the startup founders will take leadership roles in the company.

“Scripbox was the first to get started and is an established leader in the space. We see a strong alignment on vision and what we want to achieve for our customers. We both feel that collaboration is better than the competition as we go after this joint objective. Really excited on the next chapter of the journey,” said Prateek Mehta, CEO and cofounder of Upwardly.

Bengaluru-based Upwardly was founded by Prateek Mehta, Prithvi Raj Tejavath, Shashank Agrawal, and Vivek Agarwal in 2016. The company is focused on underserved consumers whose don’t have enough savings. Upwardly has raised an undisclosed amount in seed funding in 2017. The company claims to be managing over INR 25 Cr worth of investments spread across 700+ towns and cities in India along with the diaspora across the five continents.

Launched by Sanjiv Singhal and Atul Singhal in 2012,  Scripbox has recently raised $21.4 Mn (INR 151.2 Cr) in a Series C funding round led by its existing investor Accel Partners, with participation from Omidyar Network and NLI Investment Fund in January.

It had last raised an undisclosed amount in a Series B funding round led by Omidyar Network in June 2016. At that time, Scripbox had claimed to have a customer presence in 370 cities and towns across India. Also in 2015, Accel Partners had earlier led a $2.5 Mn Series A funding round in the company.

Scripbox simplifies mutual fund investment for salaried professionals by eliminating the confusion created by varied information and vague investment advice. The selection of funds is done by a quantitative plus qualitative algorithm to help eliminate selection biases. The platform also accepts Unified Payments Interface (UPI)-based mode of payments from consumers for making investments.

According to Scripbox, it manages over INR 1.1K Cr of investments from customers spread across more than 1.2K Indian cities and towns. The company claims that 70% of its customers are first time investors, out of which 28% are women.

Over the years, India’s fintech sector has seen massive growth. In terms of funding, the sector attracted an investment of $1.2 Bn in 2018, across 116 funding deals as on December 12, 2018, according to Datalabs by Inc42.

Further, Deloitte India 2019 predictions have noted that wealth management in India will see a continuous and significant shift towards ‘digital investing’, which is investment in through mobile or web applications.

Other players in the personal wealth management space include Sqrrl, ETMONEY, Paytm Money, Zerodha among others.