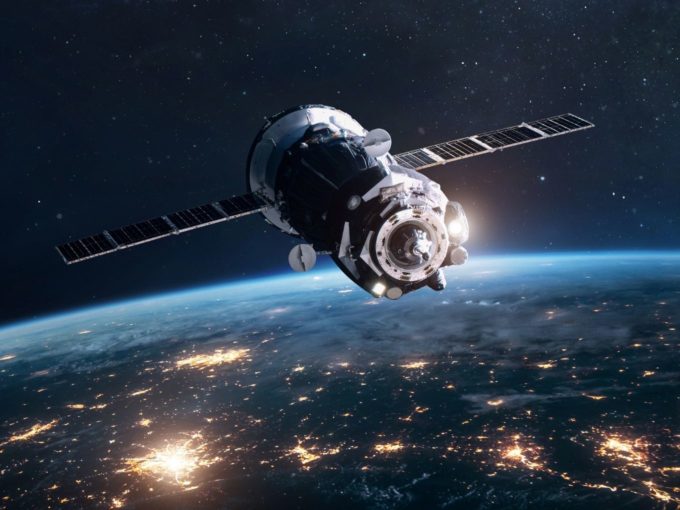 Spacetech startup Dhruva Space has raised INR 22 Cr led by IAN Fund and Blue Ashva capital. The Hyderabad and Austria-based startup will use the funds raised to launch new offerings, including Satellite as a Service, Space-grade solar arrays, and ground station solutions, aimed at both the international and domestic audience.

Space-qualified solar arrays are solar cells or panels built to the strict design specifications that would allow them to operate in space. These solar arrays are designed to be operated for long periods of time in a harsh environment flush with radioactivity.

Dhruva Space is currently incubated at the European Space Agency’s Business Incubation Centre in Austria, giving it access to the European spacetech market and technology.

“With our passion for creating exceptional small satellite systems to help space exploration technology meet human imagination, we are already working on launching our first satellite for a client,” said Sanjay Nekkanti, cofounder of the startup.

According to Inc42 research, there were more than 120 active startups in the spacetech domain in the country in 2019. But despite India spending over $1.8 Bn on space programmes in 2019-20, the country lags far behind the United States, Russia and China.

According to the government, the ISpA stands on four pillars — the government as the enabler; the private sector as innovators; students and engineers as future talents; and space data as being a resource for progress in various sectors.