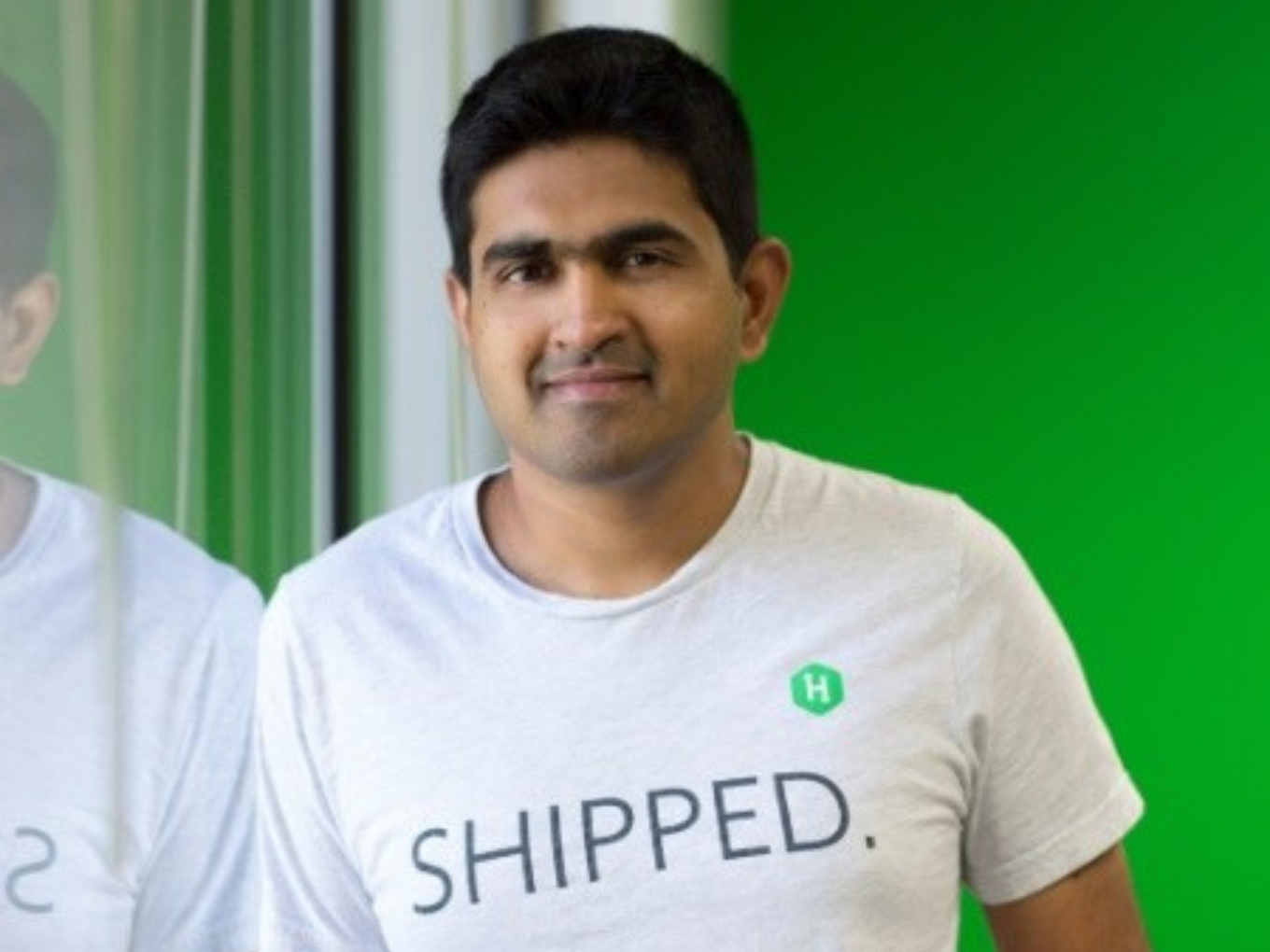 The round was led by Susquehanna Growth Equity, with participation from JMI Equity, Khosla Ventures, Randstad Innovation Fund and Recruit Holdings

As part of the deal, Managing Director of Susquehanna Growth Equity, Martin Angert, will join HackerRank’s Board of Directors

The round also saw participation from other marquee investors that include JMI Equity, Khosla Ventures, Randstad Innovation Fund and Recruit Holdings.

As part of the deal, the Managing Director of Susquehanna Growth Equity, Martin Angert, will be joining HackerRank’s Board of Directors. The new round pegs the startup’s valuation at aroun $500 Mn.

The startup will use the funding to accelerate growth and further shore up technical hiring on its platform. The investment will also be used to drive innovation and forge strategic partnerships with key brands.

In addition, the hiring tech startup will also use the cash infusion to ramp up hiring across all departments and to ‘expand the depth of services provided by its global team.’

HackerRank CEO Vivek Ravisankar said, “For more than a decade, HackerRank has helped growing organisations hire for the most in-demand technical roles on the market. This funding will help us expand our leadership position and support the most relevant skills in tech – and expand beyond hiring into the post-hire journey, as well.”

Echoing the sentiment, Susquehanna Growth Equity Managing Director, Martin Angert said, “The technical hiring market is at a pivotal moment, as companies around the world struggle to scale recruitment efforts in one of the most competitive labor markets we have ever seen. Paired with the explosive growth of remote work, HackerRank has solidified itself as the gold standard for skills-based hiring in the developer community.”

Where Will The Funding Go?

The startup says that it intends to invest heavily on its platform. Moreover, the funding will also play a pivotal role in scaling up the startup’s Developer Skills Platform. This service allows HackerRank’s clients to screen candidates for technical skills in emerging areas such as machine learning, blockchain, and crypto.

The money will also enable HackerRank to introduce other skill assessments such as skills in hardware, design and soft skills to better evaluate candidate attributes.

Additionally, the startup will also use the funds to invest in a host of growth strategies to support its global customer base. In a bid to bolster these initiatives, HackerRank will ramp up hiring across key verticals including Alliances, Global Services, and Customer Success teams.

HackerRank will also invest in new integrations that will enhance the user experience for candidates, recruiters and hiring managers.

The startup was founded in July of 2009 by NIT Trichy-alumni Vivek Ravishankar and Harishankaran Karunanidhi. Back in 2011, the startup became the first Indian startup to be incubated by the US-based business accelerator, Y Combinator.

Till date, HackerRank has raised more than $115 Mn in funding.

The startup has employees across 151 cities in five countries across the globe. It also claims to have fostered a community of 18 Mn developers that use the platform to test their coding skills.

The startup competes against skill assessment platforms such as Unacademy’s Relevel, AugLi, WheeBox, Scaler Academy, Rekrut India, among others.