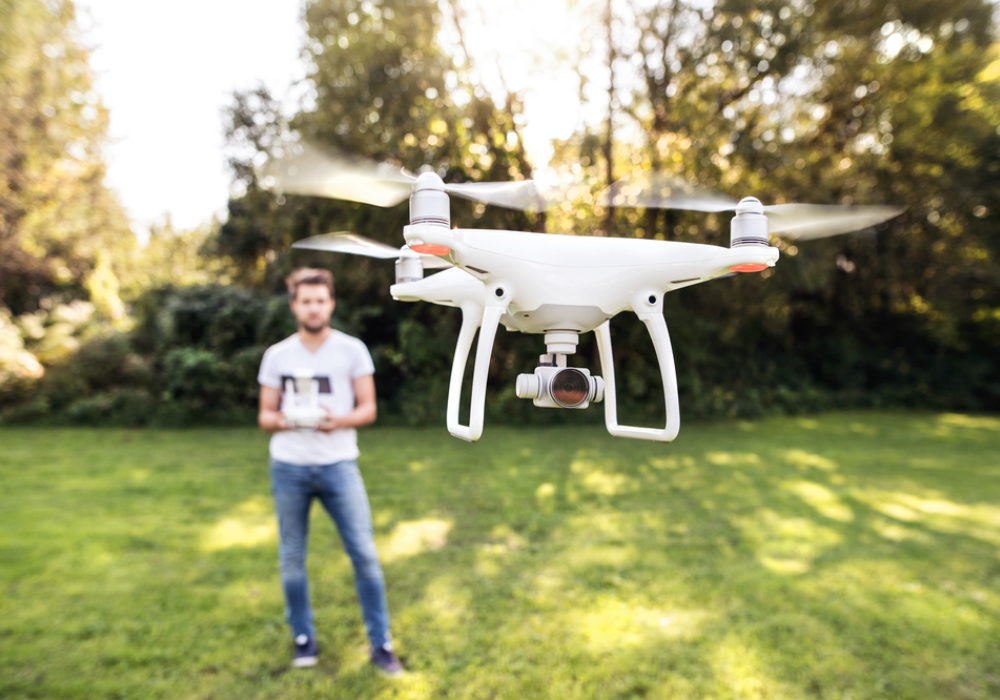 IIT Madras incubated, IoT Startup DeTect Technologies has raised an undisclosed amount of funding from IIM Ahmedabad’s CIIE, Axilor Ventures and angel network Keiretsu Forum. The round was led by AJ Ventures and Investments of the Refex Group.

DeTect was incubated at IIT Madras’ incubation cell. It was founded by IIT Madras alumni Daniel Raj David, Harikrishnan AS, Karthik R, Tarun Mishra and professor Krishnan Balasubramanian. It is an IoT startup working towards enhancing productivity in industries through Artificial Intelligence and NDE.

Commenting on the funding, CEO Daniel Raj David said, “We will use the funding on R&D and expansion to cater to international clients. We are also set to start using our products for indoor application for asset inspection.”

DeTect Technologies builds tech for asset monitoring in the heavy industrial sector. The startup has built a drone Noctua, that it now claims to offer to 10 big organisations, including BPCL, HPCL and Tata, etc. Noctua is a smart drone tailored to conduct inspections of large industrial structures. This is a hallmark product that addresses several inspection problems faced by industries.

Apart from this, the startup has developed an ultrasonic sensor called GUMP (Guided Ultrasonic Monitoring of Pipe Systems). GUMP is DeTect Technologies’ flagship product and caters to the energy sector for inspection of pipelines through remote monitoring.

Ashwin Raguraman, Partner at CIIE’s Bharat Innovation Fund said, “DeTect’s IoT product for high temperature and inaccessible pipelines and other industrial assets is at the cutting edge of technology and demonstrates how deep technology, which is globally competitive, is being built out of India. We are excited to support DeTect in its journey from having a world-class product to becoming a world-class business.”

Earlier, DeTect Technologies had received backing from IIT Madras incubation cell through one of its first clients ­­Reliance Industries. The company has currently set its eyes on international clients.

In January 2017, DeTect Technologies received the “WIEF-SBI Startup Of The Year” award along with $12K cash at the Fourth Wharton India Startup Competition. In February, Bengaluru-based IoT startup Flutura Decision Sciences and Analytics raised $7.5 Mn Series A funding, led by Vertex Ventures and supported by Lumis Partners and existing investor, The Hive.

With the recent fundraise from Axilor Ventures, CIIE Ahmedabad and Keiretsu network, DeTect will look to venture into the international market. How it will be able to establish a strong foothold among international IoT players remains to be seen.