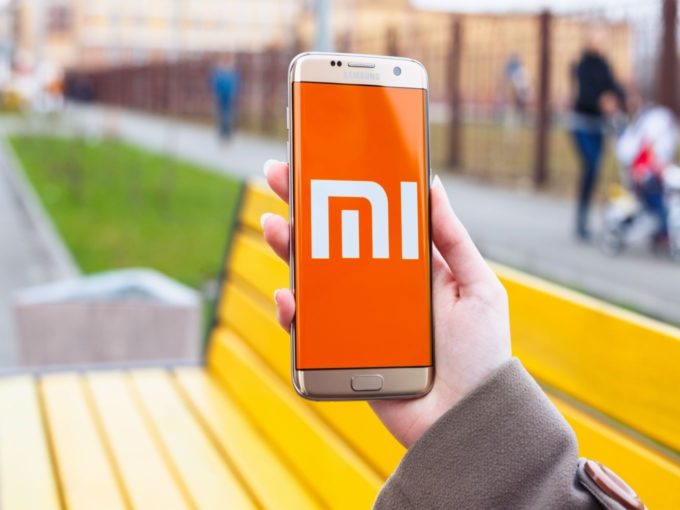 The anti-China narrative in India holds no water in the smartphone segment, as Chinese smartphone maker Xiaomi had announced that it sold over 1.3 Cr devices during the festive season.

A recent survey showed that Chinese smartphones hold 76% market share. In terms of smartphone shipments, Xiaomi led the market with a share of 26.1% (13.1 Mn),  Samsung replaced Vivo with 10.2 Mn units and took a market share of 20.4%.

“We are looking forward to higher demand in Q4 and gearing ourselves to end the year on a high note by fulfilling the same. We are humbled at the response that we have received from our Mi Fans and users and being a consumer-first brand, we will continue delivering on our promise to bring the highest quality products at honest prices,” Raghu Reddy, Chief Business Officer, at Mi India, said in a statement.

The company also claimed to have seen an uptick in the ecosystem products during festive sales and sold over 40 lakh devices like TVs, streaming devices, trimmers, smart bands, audio products, power banks and more.

Xiaomi said that the newly launched products like Mi Watch Revolve, Mi Smart Speaker were amongst the top choices for consumers. Whereas Mi Box 4k and Mi TV Stick remain to be the top-selling streaming devices across Amazon and Flipkart.

The geopolitical tensions between India and China due to the border standoff has led to widespread agitation against Chinese goods in the country and smartphones, where Chinese brands have a stranglehold in India, has become a readymade target.

According to a report, the Chinese brands market share hit a record of 72% for 2019. In 2019, Chinese brands including Xiaomi, Realme and OnePlus increased their offline points of sale, while brands like Vivo have expanded their online reach with Z and U series, said Anshika Jain, research analyst at Counterpoint highlighting the growth of Chinese smartphone manufacturers in the country.