Prior to this deal, the company had raised $5 Mn as part of its Series A funding in January this year

The company will leverage the capital infusion to scale to new cities, invest in technology to bolster its core platform, strengthen its team, and build the brand

The dental tech D2C startup stated that currently it has 10,000 customers across 8 cities in India 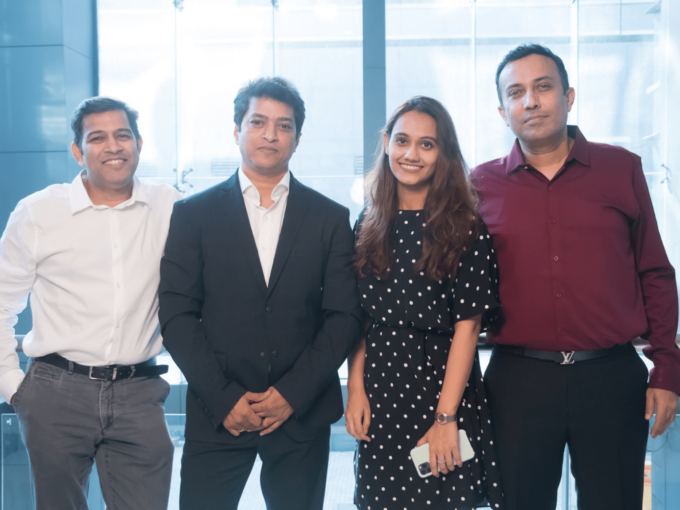 D2C dental brand Toothsi has raised $20 Mn in a Series B funding round led by Eight Roads Ventures, San Francisco-based Think Investments and the Mankekar Family Office. Prior to this deal, the company had raised $5 Mn as part of its Series A funding in January this year.

The company will leverage the capital infusion to scale to new cities across the country. It will also invest in technology to bolster its core platform, and strengthen its team.

Customers can avail Toothsi’s solution by ordering a free at-home/office session in consultation with Toothsi expert. Following this, customers are helped with a 3D impression of how their ‘aligned’ teeth would look, which is Toothsi’s proprietary in-house tech. After customers give approval, the dental aligners are delivered to their homes. The treatment is also monitored by Toothsi’s doctors regularly through virtual sessions.

Commenting on the deal, Shashin Shah, founder and managing partner, Think Investments said “With a global market size of $5 Bn, clear aligners are gaining popularity in major markets around the world, and India is no exception. We see immense potential for companies in this industry.”

The dental tech D2C startup stated that currently it has 10,000 customers across 8 cities in India. Additionally, it claims to have seen revenues grow by 200% over the last six months. The startup currently has a team of 800 people with presence in 11 cities.

Toothsi competes with other dental businesses such as Clove Dental, 32Watts and LoveMyBraces. While the dentaltech sector is still in its infancy stages, as per the growth trajectory of the healthtech sector, it can be expected to undergo rapid growth in the coming years.