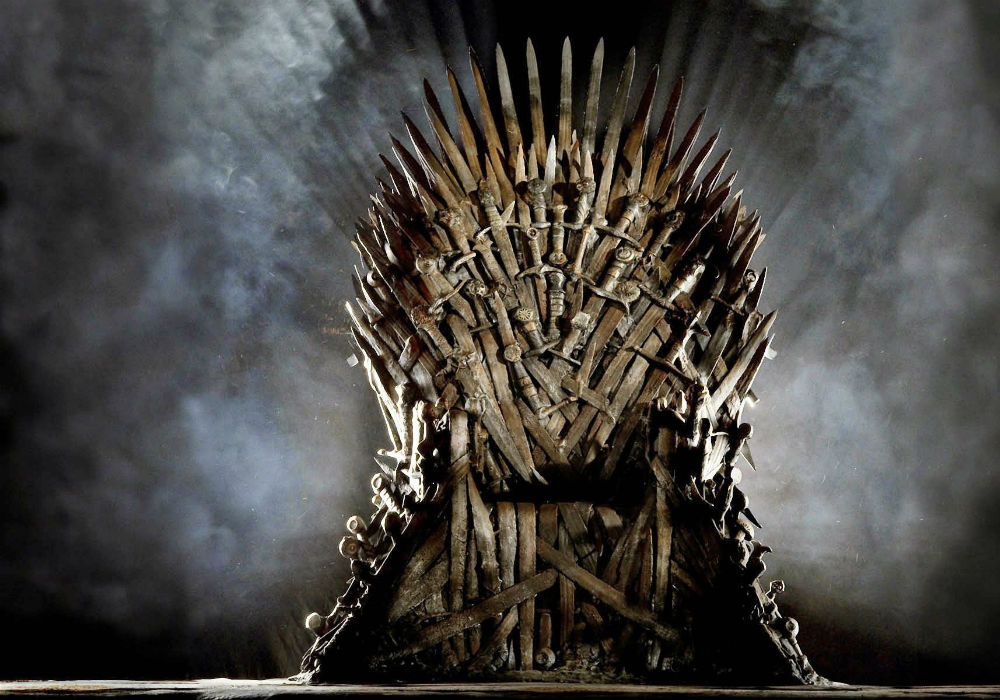 The game of thrones between Delhi NCR and Bengaluru has always been a most-interesting topic of discussion when it comes to the startups the two cities have spawned. Adding to its glory, India’s very own Silicon Valley, Bengaluru took the first spot in overall startup funding activity in H1 2017.

Delhi NCR and Bengaluru have always been locked in the battle for the top slots (although Delhi consists of Gurugram, Ghaziabad, and Noida far larger scope) and this continued for H1 2017 as well.

While Bengaluru is known to be home for Flipkart, InMobi, the capital city has been known for spawning companies like Paytm, Zomato, Snapdeal. In totality, as per Angellist, Bengaluru and Delhi NCR houses 6000+, and 4000+ startups respectively.

A quick look at the data from Inc42 Datalabs – since January 2015 to June 2017 shows that – 686 startups from Bengaluru and 760 startups from Delhi has raised $6.34 Bn, $7.2 Bn in funding respectively. The numbers are close and so the game of thrones goes on for another season.

According to Inc42’s Indian Tech Startup Funding Report H1, Delhi contributed 39.6% of the total funding competing closely with the tech city whose contribution was 40.5% with $2.17 Bn being raised. As far as deals are concerned, Delhi witnessed 128 deals and Bengaluru 144.

Bengaluru: Still The Most Preferred Startup Destination Of India

Bengaluru houses the maximum number of startups in India, with about 6000+ startups out of which about 1,800-2,300 are active tech startups.

According to a global Startup Ecosystem Report published Compass in 2015, Bengaluru was ranked amongst the Top 15 startup ecosystems around the world. However, Delhi failed to make the cut. The report further mentioned that the growth in VC investment in Bengaluru was 4X during that time and was also quoted as the city with fastest annual growth in the number of seed rounds over the last two years were with 53%.

Bengaluru has also been in the top 22 tech cities across the world in affordable living, as per the Savills Tech Cities Index. Overall, the city ranks a low 20 amongst the tech cities in the world, with Austin topping the list, followed by San Francisco and New York.

And when it comes to the cost of living index, Bengaluru tops the charts with a weekly residential rent for tech employees and household standing at $236 – compared to the other tech cities’ average of $368.

Location plays an important role when it comes to startup success. A lot of things are considered by the founders in choosing the ideal destination for their startups. There are several factors contributing on why Bengaluru has been one of the most preferred choice for startups, few include:

But Delhi NCR has a few aces up its sleeve when it comes to startup funding and even facilities for startups. With the presence of big-ticket companies such as Paytm, Zomato, Delhivery, Snapdeal among others, the capital of India will likely keep duking it out with Bengaluru in this game of thrones.

This article is part of Inc42’s Indian Tech Startup Funding Report, released last week. As per the report, about $5.56 Bn was invested across 452 Indian tech startups during the period January-June 2017. In the next article of this series, we will be highlighting the funding trends witnessed in the last three years.