A six-member committee of school teachers, principals and IT officials will lay down the vision for virtual schools 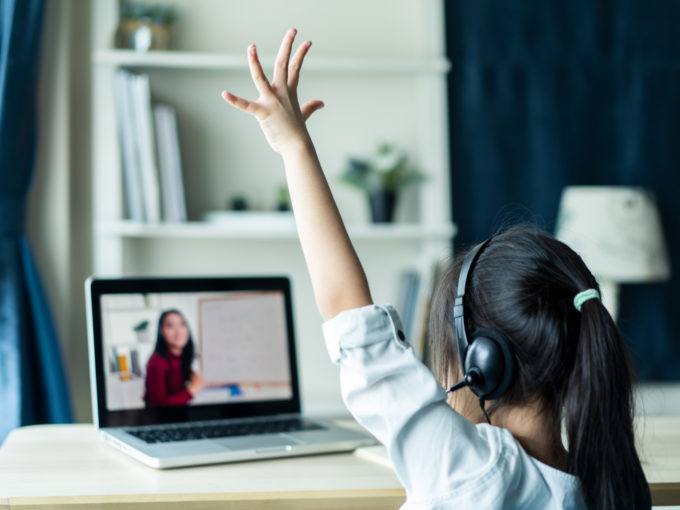 Delhi government’s promise to set up virtual schools in the national capital has gained more ground, with a six-member committee being set up to study the global best practises for remote schooling. The committee of school teachers, principals and government IT officials was constituted on Thursday (April 1) and will submit a blueprint for virtual schools to the government within a week.

The Aam Aadmi Party (AAP)-led Delhi government had proposed to establish the virtual schools in its 2021-2022 budget as the pandemic brought the focus on the need for remote learning amid uncertainty over the duration of the lockdown.

The meeting of the committee was headed by Delhi’s deputy chief minister Manish Sisodia, who outlined the scope of Delhi Model Virtual Schools to overhaul the remote learning experience to students. The virtual schools would employ education technology, personalised teaching-learning methodologies and modern assessment, Sisodia claimed.

Further, these Delhi Model Virtual Schools would be just like any other school with ID cards, dedicated staff and assessments. The schools will operate with the principle of ‘anywhere living, anytime learning, anytime testing’, the minister was quoted as saying in the meeting. He further added that Indian teachers have effectively learned how to use technology during the pandemic and it has set a fertile ground to establish India’s first virtual school in Delhi.

Officials aware of the development told ET that the members also discussed the existing models of virtual schools in the US and New Zealand.

The development comes as the Delhi government has decided to shut all schools until further orders and the schools will commence digitally for the academic session of 2021-22 as well. The order noted that students of class 9 to 12 may only be called to school for providing academic guidance and support for exams.

Remote learning and edtech solutions gained tremendous momentum in 2020 as all physical institutions had to shut during the lockdown. Edtech startups like BYJU’S, Vedantu, Unacademy and others noted a spike in their user base as well as got a deep interest from investors.

According to Inc42 Plus estimates edtech startups raised more than $1.43 Bn across 100 deals in 2020, becoming the fourth biggest segment that year. Interestingly, edtech wasn’t even considered in the list of top five segments, when it came to fundraising amount or deal. Our estimates reveal that edtech was among the least funded segments across 46 deals in 2019.

To boost the segment even further, the central government launched the National Education Policy 2020 (NEP 2020), which promotes a digitised form of learning. The policy is ready, solutions are available, but there is still a major thing missing from the big picture. Infrastructure, hardware like smartphones/laptop and affordability quotient are going to be the bigger problem in the advanced imagery.